Immigrants, Asylum Seekers, and Refugees during the EU’s Migration Crisis: Analysing Their Framing and Representations in Central and Eastern Europe

The project seeks to investigate the framing of immigrants, refugees, and asylum seekers during the EU’s migration crisis in Czechia and Slovakia in the media arena as well as political arena. Subsequently, it aims to explain framing patter in both arenas and across the two countries.

The project analyses the framing and representations of immigrants, refugees, and asylum seekers before, during and after the EU’s migration crisis in two Central and Eastern European countries: Czechia and Slovakia. In particular, it focuses on how immigrants were framed in the news media and the political debate. For the news media, it analyses their framing in the wide selection of sources which includes all main national quality papers as well as tabloids as well as the main television newscasts on public and commercial TV channels. For the political debate, it investigates framing of immigrants in the parliamentary speeches on the floor. After investigating the descriptive accounts of framing, the project aims to explain the unveiled framing patters in both arenas and countries using explanatory variables identified in the literature on framing of immigrants analysing “Western” countries 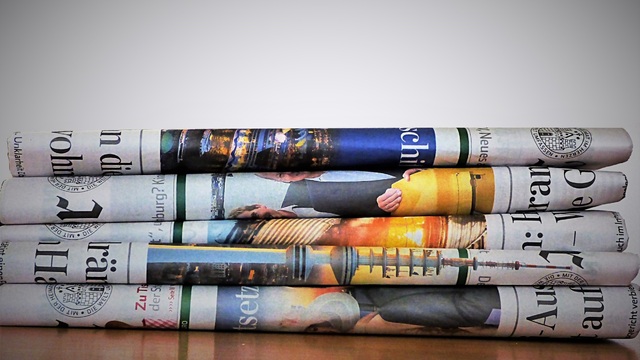