Petr Drulák is a senior researcher and coordinator of "Central European Research Hub" (reOPEN), which is created in cooperation of IIR with the Institute of State and Law of the Czech Academy of Sciences. He is also professor at the Department of political science at Faculty of Philosophy of the West Bohemian University in Pilsen, and guest professor at the Paris School of International Affairs (PSIA). He studied international relations at the University of Economics in Prague (Ph.D., Ing.). Following this, he was teaching international relations at the University of Economics and at the Faculty of Social Sciences. In the past, he was the Ambassador Extraordinary and Plenipotentiary of the Czech Republic to France (2017-2019), Political Secretary of the Ministry of Foreign Affairs of the Czech Republic (2015-2016), Deputy Government Member for Political Affairs of the Ministry of Foreign Affairs (2014), First Deputy Minister of Foreign Affairs of the Czech Republic (2014) and also the Director of the Institute of International Relations (2004-2013). The subject of his professional interest is the issue of European integration, the theory of international relations, Czech foreign policy and political ideologies. He is also a member of the editorial board of the Czech Journal of International Relations (since 1999) and the chairman of the Scientific Board of the Masaryk Democratic Academy (since 2017). 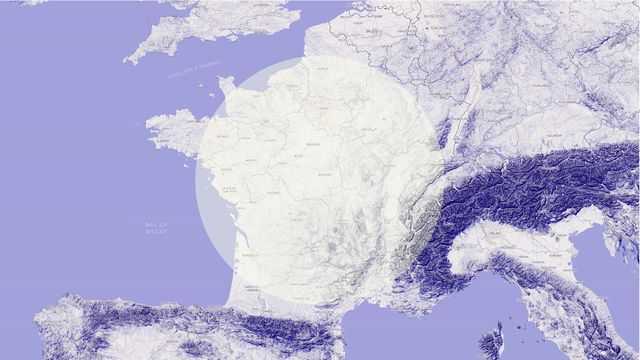 Conference on Republic of Korea and Central Europe Future Cooperation