Transforming Security in the Age of Uncertainty: Understanding the Rise of Hybrid Warfare in the Czech Republic

The project seeks to unpack the processes through which hybrid warfare was constructed as a security issue in the Czech Republic. As such, it aims to provide a critical analysis of the notion of hybrid warfare, as well as the processes of securitization and security policy-making.

The project analyzes the social construction of the notion of ‘hybrid warfare’ in 2014-2021 in the Czech Republic. In particular, it seeks to reconstruct and explicate the multi-dimensional process, through which hybrid warfare became articulated as a major threat to Czech national security. Building on the conceptual and methodological approaches from the securitization theory, the project aims to map the key actors who have taken part in the specific construction of hybrid warfare, as well as narratives and political implications involved in these dynamics.
The project speaks to three broader issues. First, it provides a critical analysis of the notion of hybrid warfare and its use. Second, it seeks to advance the research on processes and consequences of securitization by focusing on the wider social space where particular issue is constructed as a threat. Third, the project aspires to provide a critical reflection of security policy- making in the Czech Republic.

The Centre for European Politics (CEP) studies the processes, institutions and actors of European politics with a special emphasis on security issues and European Integration. We understand European politics as a complex and differentiated field in which interests of transnational institutions, corporations, states, regions and a plethora of non-state actors meet and clash with each other. We study these interactions from an interdisciplinary point of view that combines traditional approaches of European studies, security studies, political science and international relations while incorporating broader historical, social and cultural contexts.

Centre for the Study of Global Regions

The Centre for the Study of Global Regions (CSGR) consists of two research units: Middle East and North Africa (MENA) and the Asia Pacific (AP). While focusing primarily on their own area and issue specialization, the CSGR researchers study actors, institutions, and processes impacting regional politics, states, societies and communities. The Centre’s researchers do not subscribe to a single disciplinary tradition. Instead, they employ theories and methods developed within Comparative Politics, International Relations, Political Economy, Political Sociology, Anthropology, Cultural Studies and related disciplines. This allows research projects carried out at the CSGR to explore different levels of regional politics, ranging from the dynamics of domestic political arenas to complex entanglements of regional actors with global political and economic structures. As it is aware of its own positionality as a Prague-based institution, critical reflection of Czech and European debates on the Middle East and Asia is an indivisible part of the Centre’s research agenda.

Affect in the Czech Narrative of "Russian Hybrid Warfare" 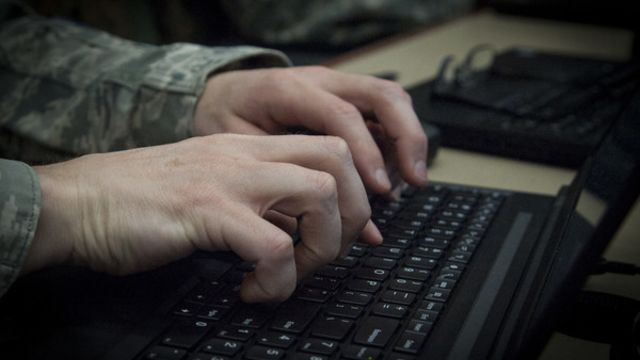