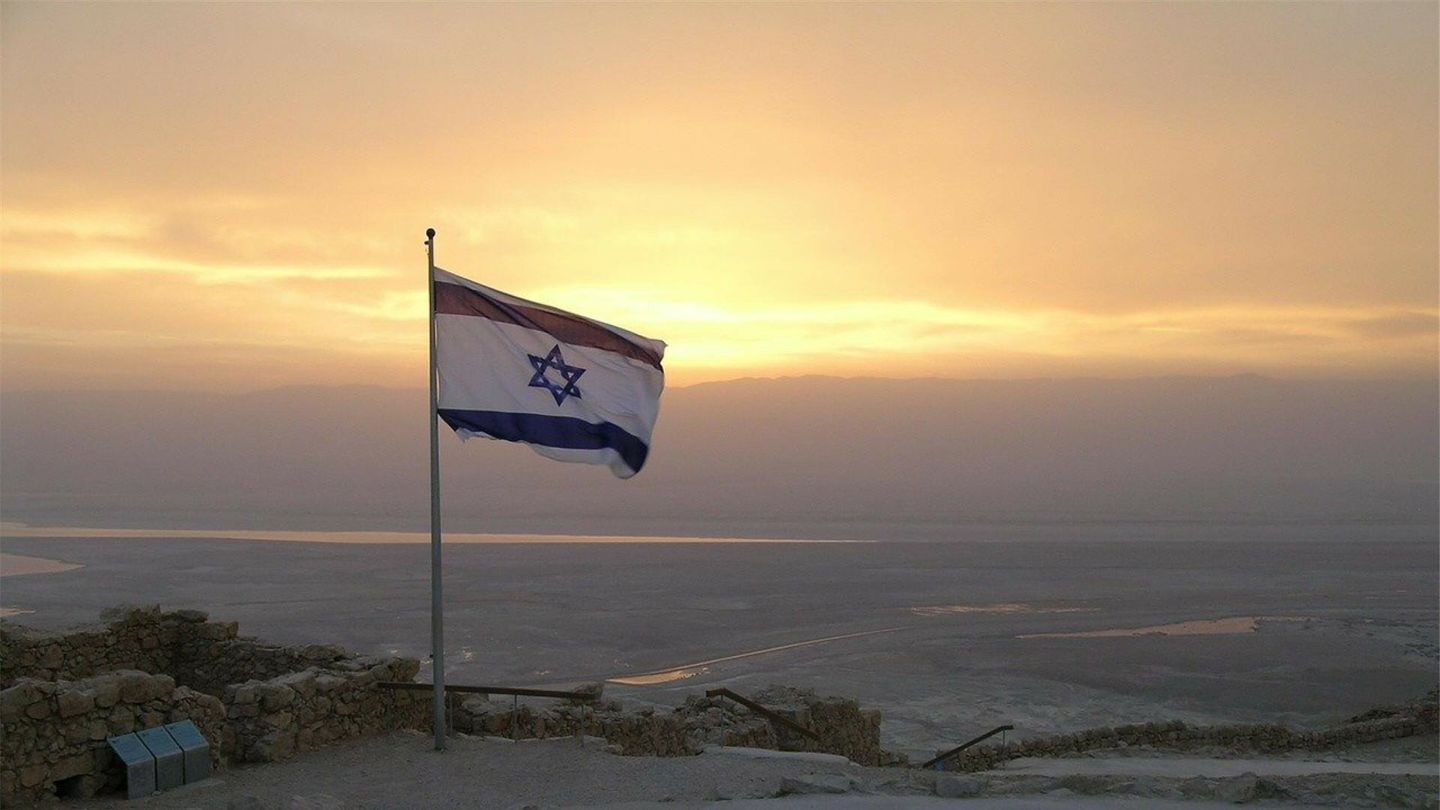 Is the Israeli Nationality Law an Apartheid Law?

In July 2018, the Israeli Knesset passed, by 62-55 votes with 2 abstentions, a new basic (constitutional) law, conventionally labeled as the Nation-State Law. The new law, which is currently under review by the Supreme Court of Israel, declares that the land of Israel is the historical homeland of the Jewish people and that the right to exercise national self-determination in the State of Israel is unique to the Jewish people. It also denotes Hebrew as the only state´s language. The new law has given rise to legal and political controversies, which will be discussed during the event held at the IIR. The Israeli historian and social activist, prof. Ilan Pappé, will argue that the new law puts elements of apartheid into the Israeli legislation. This point of view will be challenged by the Czech legal expert on the Israeli/ Palestinian relations, Dr. Veronika D´Evereux, who will give a more positive account of the new law. The debate will be moderated by Assoc. Prof. Veronika Bílková, the Head of IIR Centre for International Law.