The power triangle in the Indian Ocean 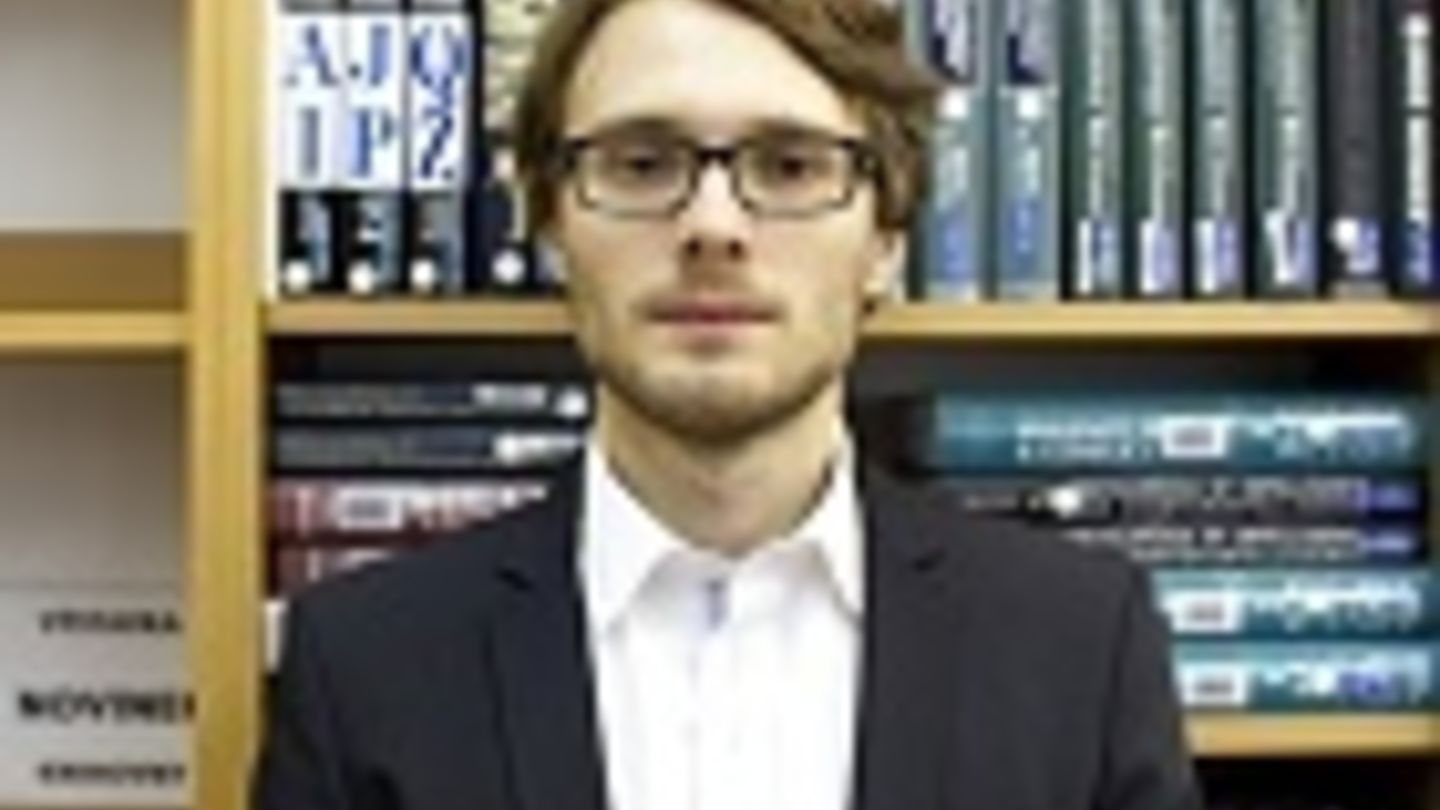 An article by Jan Hornát, IIR Associate Researcher was published in the Cambridge Review of International Affairs. The Indian Ocean is increasingly becoming the point of focus in assessing Asia's future security challenges. As both India and China are building up their naval presence in the Indian Ocean and as China's stakes in the region (protecting its maritime trade) interact with India's aspirations (being the regional dominant power and security provider), tensions are likely to rise. The United States has an established role in the Indian Ocean, and its approach to the contestation between Indian and Chinese interests may play a key role in limiting frictions. These developments have led many analysts to foresee the emergence of a balance of power system in the Indian Ocean region and East Asia which would be comparable to that of nineteenth-century Europe. In presenting the interplay between the three major stakeholders in the Indian Ocean, this paper aims to outline the implications of a balance of power system in the Indian Ocean region and demonstrate that it may not guarantee peace and stability, but, with regard to Organski's ‘power transition’ theory, could lead to quite the contrary.

The article The power triangle in the Indian Ocean: China, India and the United States of Jan Hornát was published in the Cambridge Review of International Affairs.

Jan Hornát is the IIR Associate Researcher and he focuses for example on the USA-China relations or geopolitics of the Indian Ocean. 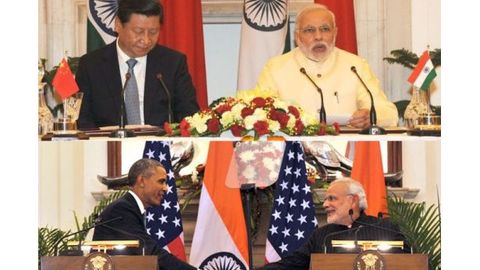