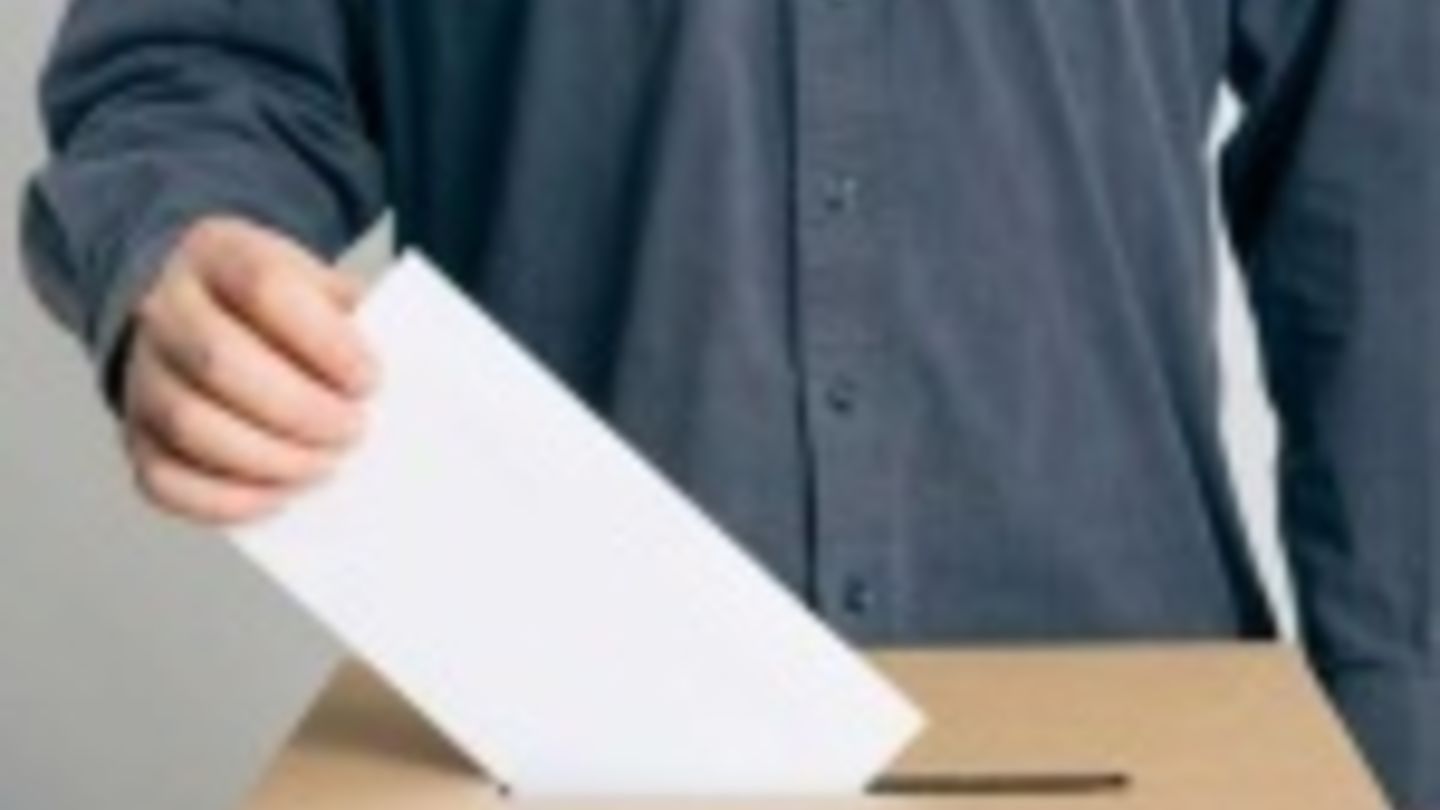 With the majority of votes counted, Putin's party seems to have secured a majority in the parliament. The elections have been followed by many controversial issues, the most visible of which is the question of Crimean elections.