Christmas messege from the Director 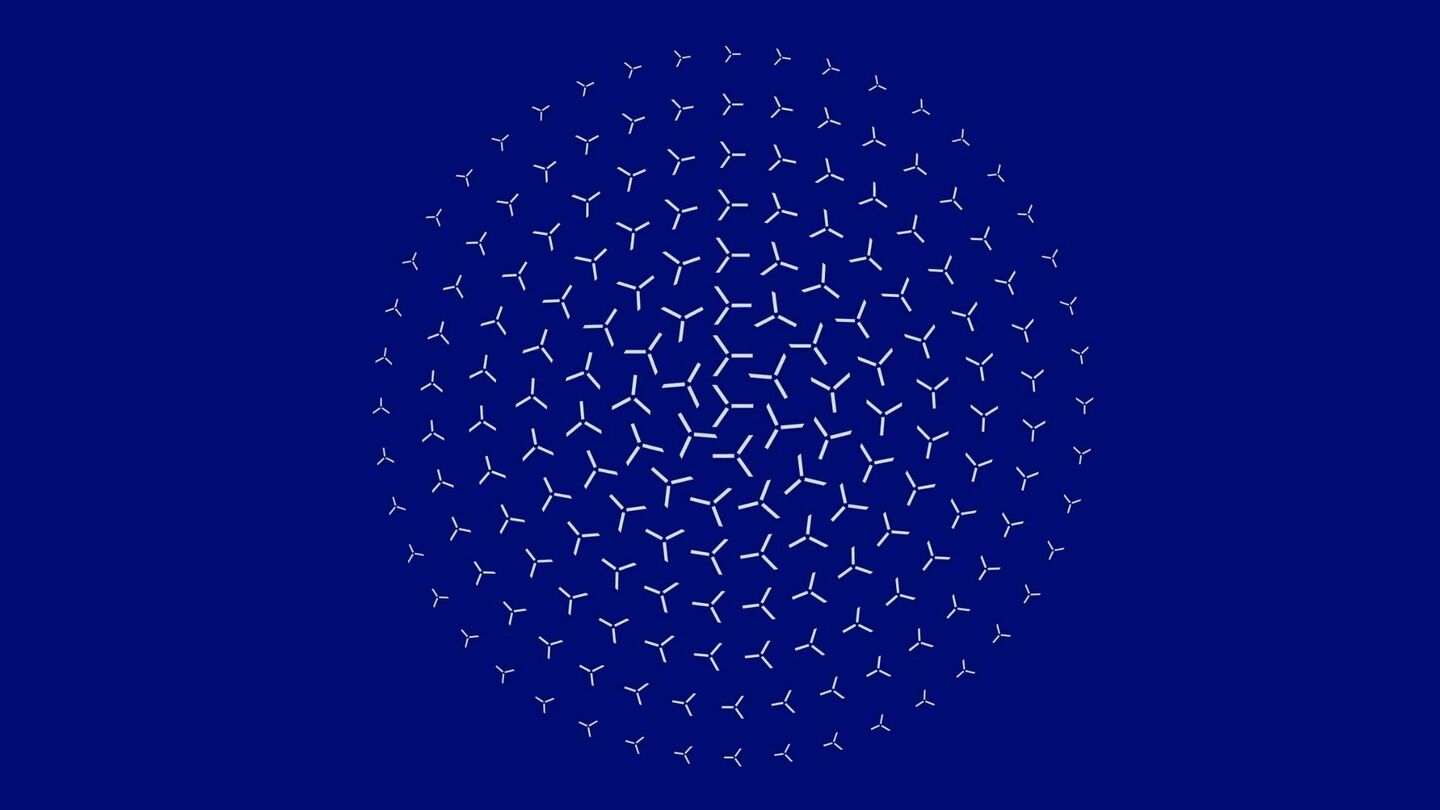 We wish you a Merry Christmas and Happy New Year.

the established mechanisms of international society are creaking in today’s world; its norms strained. Geopolitical competition threatens a new conflict in our backyard, and is materialised also in the shapeless conflict at the interface of the traditional statescape and the new, virtual great (cyber-)steppe that intersects it. It is the world of great movements in which mitigating the impact of climate change is conservative politics while attenuating global inequalities is inseparably bound to the cosmopolitan promotion of human rights.

It is the mission of the Institute of International Relations Prague to represent this world in its complexity and constant becoming, without trivial, simple formulas; to challenge the falsely simplistic, ideological solutions; and to bridge the world of policy and independent expertise in public interest.

Sometimes, we do so inconspicuously, without spectacle and self-promotion, but with the confidence grounded in long-term, carefully tended expertise, the tradition of internationally recognised academic research translated for the needs of the makers of Czech foreign policy, and with impact thanks to our close relationship with the Ministry of Foreign Affairs of the Czech Republic.

The Institute is a research institution with history – next year, it will celebrate 65 years since its foundation. For most of that time, it has served the free and open society, and contributes to the making of democratic Czech foreign policy. It is a role that is not always universally applauded, but important nonetheless; and the Institute’s position at the interstice of academic research, policy and public debate is singular.

The Institute is more than an established institution, however. It is also a community of people with a will to knowledge and tools to explore its limits; of people who do not keep the knowledge under the lid but broadcast it broadly in the interest of more competent and compassionate policy.

In the campaign, you can see a small compilation of what we are proud to have achieved in the past year. I am very pleased that our voices have been heard in top international academic and policy journals; and equally so, that they have had their place in the live debates that concern the direction of Czech foreign policy – in particular now, when it undergoes an important update responding to changes in the international environment.

I wish to all of you joyful holidays and all the best in the new year – with the hope that for millennia comes with this festive season even as the worst winter is always yet to come, that the next year will bring relief even in international politics and light will get in through the cracks in its machines.