Is This What a New Cold War Looks Like? 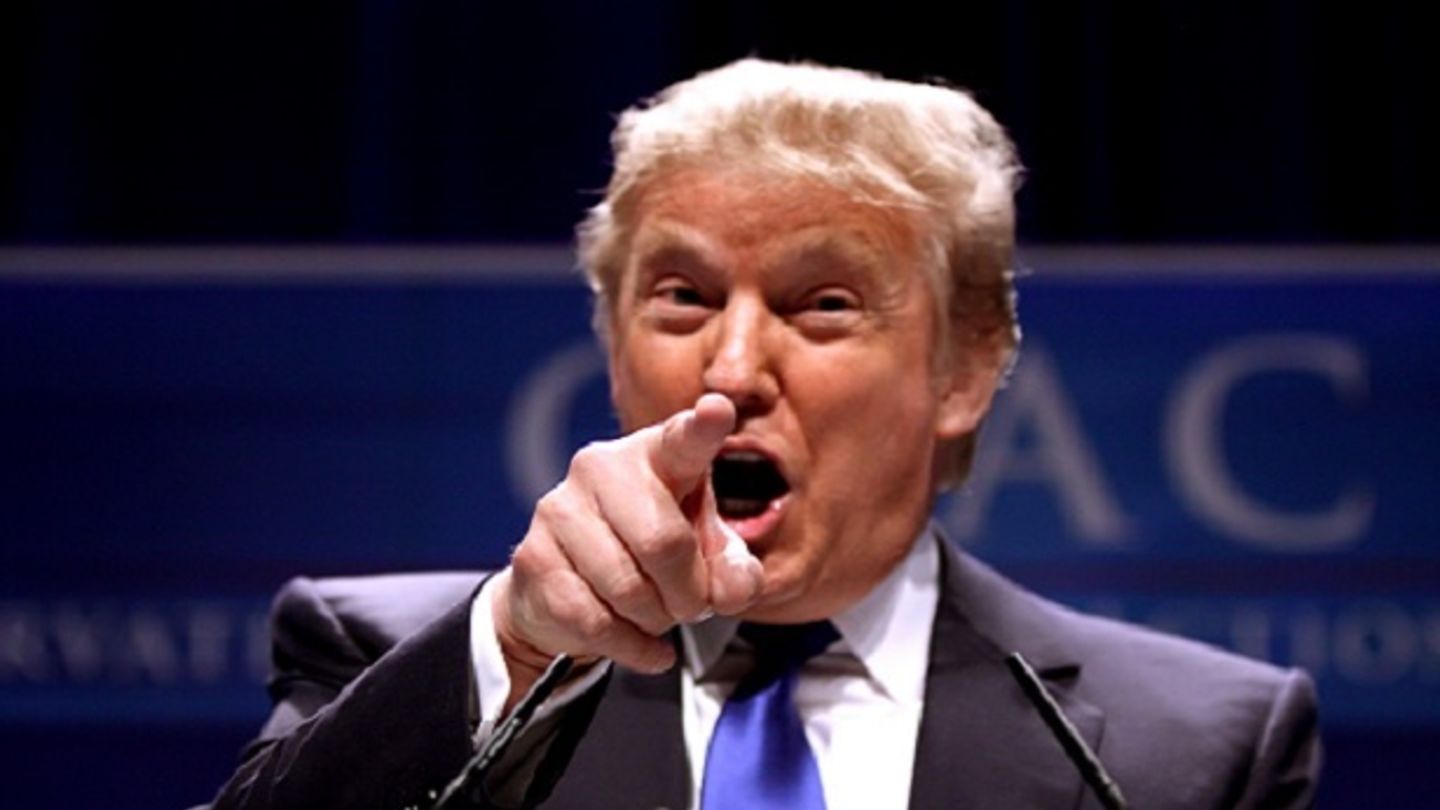 Relations between the United States and Russia are at an all time post-Cold War low. Policy decisions by both countries have induced retaliation-driven counter-policies, and the tension seems only to escalate. Leaders from both states claim to be committed to maintaining a stable and amicable relationship, yet the countries continue to butt heads with increasing frequency. This pattern begs the question: are the United States and Russia headed down a path towards a second Cold War?

In all likelihood, it is too presumptuous to claim that U.S./ Russia relations are just as strained as they were in the early Cold War decades. Circumstances are much different than they were sixty years ago, and politicians are (hopefully) less likely to make the same choices that led their predecessors down a slippery slope to the Cold War. However, it is still quite interesting- and telling- to observe the parallels between current U.S./ Russia relations and the U.S./ Soviet relations during the onset of the Cold War.

After the second World War, the USSR faced a home country damaged by years of endless military altercations and lacked the funds to easily rebuild. Decisions made by the United States, including its refusal to launch a second front and ease the Soviet’s military burden in 1942 and ’43, not allowing a Soviet sphere of influence in Eastern Europe, and choosing not to relinquish the U.S. atomic bomb monopoly, put economic pressure on the USSR that contributed to growing tensions between the two countries. Yet, Moscow was equally unwilling to work with the United States: The Soviet Union refused to accept a loan from the U.S. in return for concessions, instead utilizing German reparations to rebuild after the war. The economic hardship allowed the USSR to place blame on the U.S. economic system and fueled the growing hostility between the countries.

Seventy years later, the United States is again putting economic pressure on Russia that has had the result of harming relations between the two states. In response to Russia’s military presence in Ukraine, the U.S., along with the European Union, has placed sanctions on Russian exports, businesses, entities, and individuals deemed a threat. The U.S. Congress also passed legislation making it more difficult for those sanctions to be lifted. As a result of these sanctions, the Russian economy is suffering. The value of the Ruble is decreasing, oil prices are plummeting, there has been an exodus of capital out of Russia, interest rates are rising, and Russian export bans are leading to higher domestic food prices. No doubt, these economic hardships have led to a less-than-friendly view of the United States and its policy in Russia.

The Cold War was also marked by intense disagreements over Soviet military actions. The first true conflict of the Cold War occurred in 1946 when Soviet troops refused to comply with a U.S.-set deadline for pulling out of northern Iran. The West condemned Soviet actions as “imperialism”. The Iran conflict was a first in the Cold War trend of Soviet and U.S. displays of military force as a means of intimidation and as a constant cause of ideological rifts.

Similarly, current U.S. sanctions against Russia stem from Russia’s military presence in Ukraine, an occupation denied by Russia yet condemned by the U.S. The White House is currently considering arming Ukrainian forces to fight back against the Russian invasion. If it did so, the U.S. would increase the difficulty of Russia’s continued military presence in Ukraine. However, the action would certainly come with a cost: selling weaponry to Ukraine would bring the conflict more into a proxy war-like state, and would likely lead to greater rifts between Washington and Moscow.

At the onset of the Cold War and again today, the economic pressures and increased disagreements between the two states led to a cooling of diplomatic relations and gave the appearance that Washington and Moscow are divided by insurmountable ideological differences. In 1945, Moscow withdrew from the Bretton Woods agreements, in effect detaching itself from the international economic system led by the U.S. In July 2017, Russia seized U.S. diplomatic properties and ordered the U.S. diplomatic staff to be reduced by 755. Actions such as those send a strong message: Moscow has little interest in entertaining an amicable diplomatic relationship.

More and more, the U.S. and Russia seem to be fundamentally at odds, as the U.S. and the Soviet Union were at the beginning of the Cold War. Then, the U.S. saw communism as a threat to the very fabric of the United States, causing leaders to believe they had no choice but to oppose Soviet expansion. Now, Russia is being investigated for interfering in the U.S. presidential election- meddling in the state’s democracy, the hallmark of U.S. values. Such ideological opposition made compromise and discussion nearly impossible in the Cold War era and seems to be having the same effect today. Russian Prime Minister Dmitry Medvedev wrote on Facebook that “the hope that our relations with the new American administration would improve is finished”. U.S. Secretary of State Rex Tillerson said relations were “at a historic low since the end of the Cold War and it could get worse”. Though leaders from both states claim to be committed to maintaining a stable relationship, the actions and remarks made suggest that the relationship is on a downward spiral.

There are important differences between the 1940s and today. Few politicians would intentionally make decisions that would send the two countries down a path to a second Cold War, which means they are less likely to make the same Cold War-era mistakes. Even more notably, the Trump administration is relatively friendly to Russia and states that it is committed to strengthening the relationship between the two countries. Trump blames the U.S. Congress for the bad relationship. Despite the President’s criticism, the U.S. Congress is showing increasingly anti-Russian views, demonstrated by its most recent sanctions bill, and Russian opinion on the U.S. appears to be headed in an equally adverse direction.

The discussed similarities between early Cold War U.S./ Soviet relations and the U.S./ Russia relations of today are not an all-encompassing summary of the situation, nor do they necessarily mean that the states will inevitably enter into another Cold War. However, the most notable parallel among both situations is the inability to compromise on issues deemed fundamental to the framework of the two countries. If the U.S. and Russia continue to believe that the ideological differences are unconquerable, it is very unlikely that the relationship will improve. In order to avoid a situation as strained and tense as the Cold War, the countries must find some common ground, or risk alienating one another even further.

Claire Haws in an intern at the IIR.

Trump, Donald J. "Our Relationship with Russia Is at an All-time & Very Dangerous Low. You Can Thank Congress, the Same People That Can't Even Give Us HCare!" Twitter. Twitter, 03 Aug. 2017. Web.