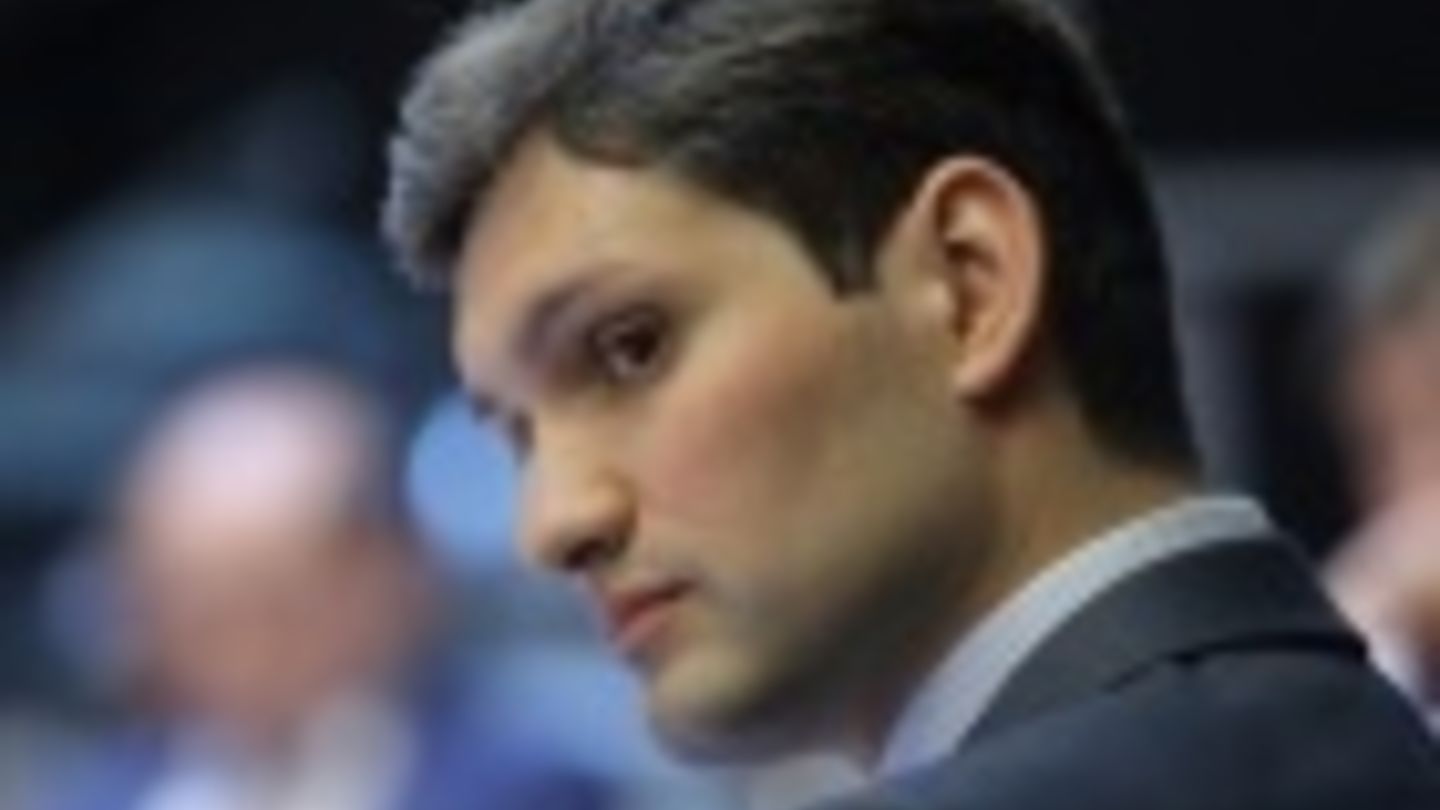 Let us introduce Michael Eric Lambert, the new Think Visegrad Visiting Fellow who will stay with us from 1 September!

Michael Eric Lambert received a Ph.D. in History of Europe & International Relations from Sorbonne University (France). He is in charge of the Black Sea Institute (former-Caucasus Initiative), a new independent and unaligned European Policy Center with the mission to analyze contemporary issues related to de facto states and the Black Sea area. Prior to that, Michael conducted some research on EU's soft power at the French Ministry of Defence (IRSEM) and at the University of Ottawa (Canada).