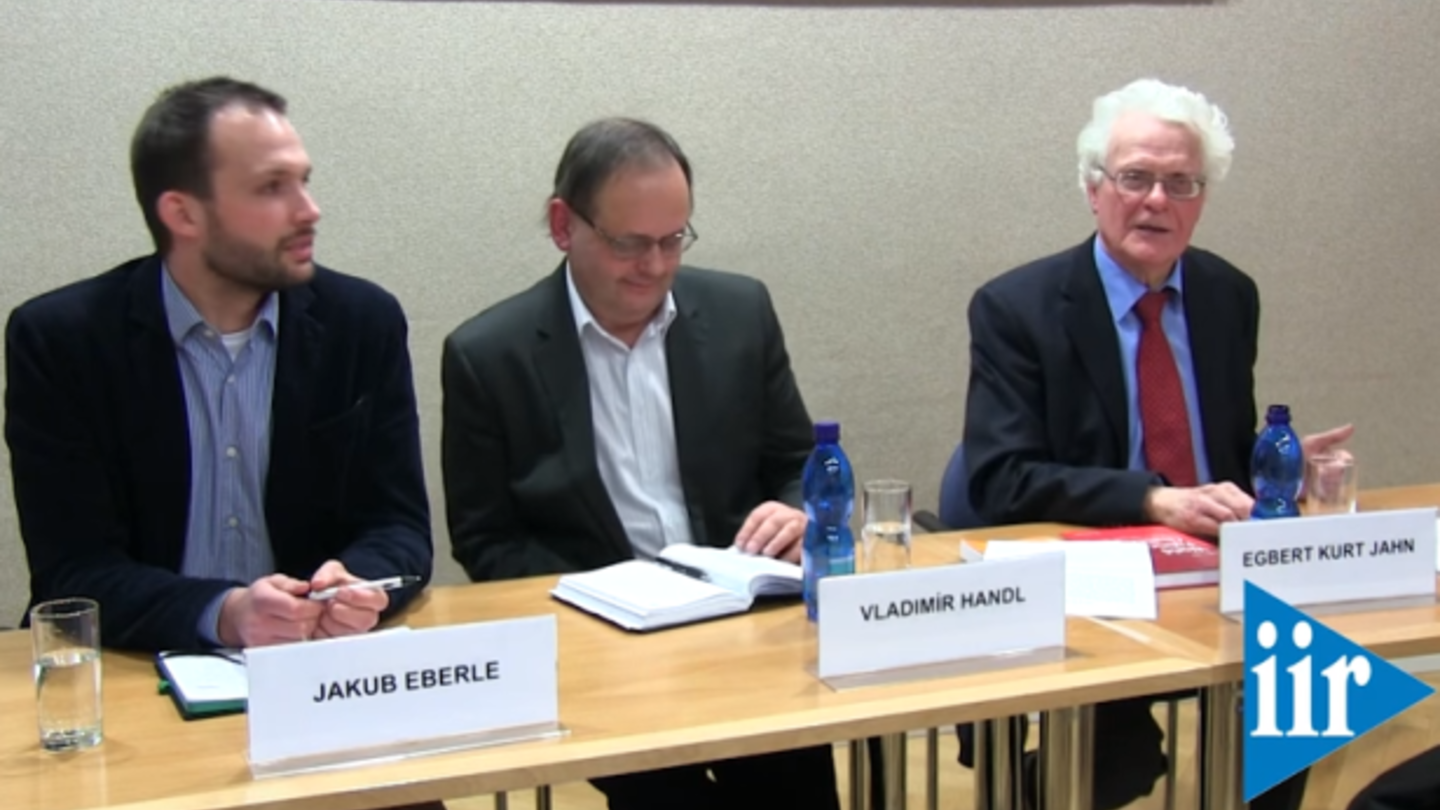 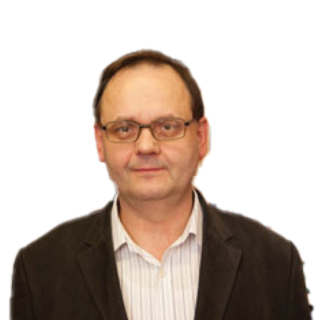 The Institute of International Relations Prague was proud to organize a public lecture with a subsequent discussion with Prof. em. Dr. Egbert Kurt Jahn (Goethe-Universität Frankfurt am Main) on "The Helplessness of German and European Refugee Policy".