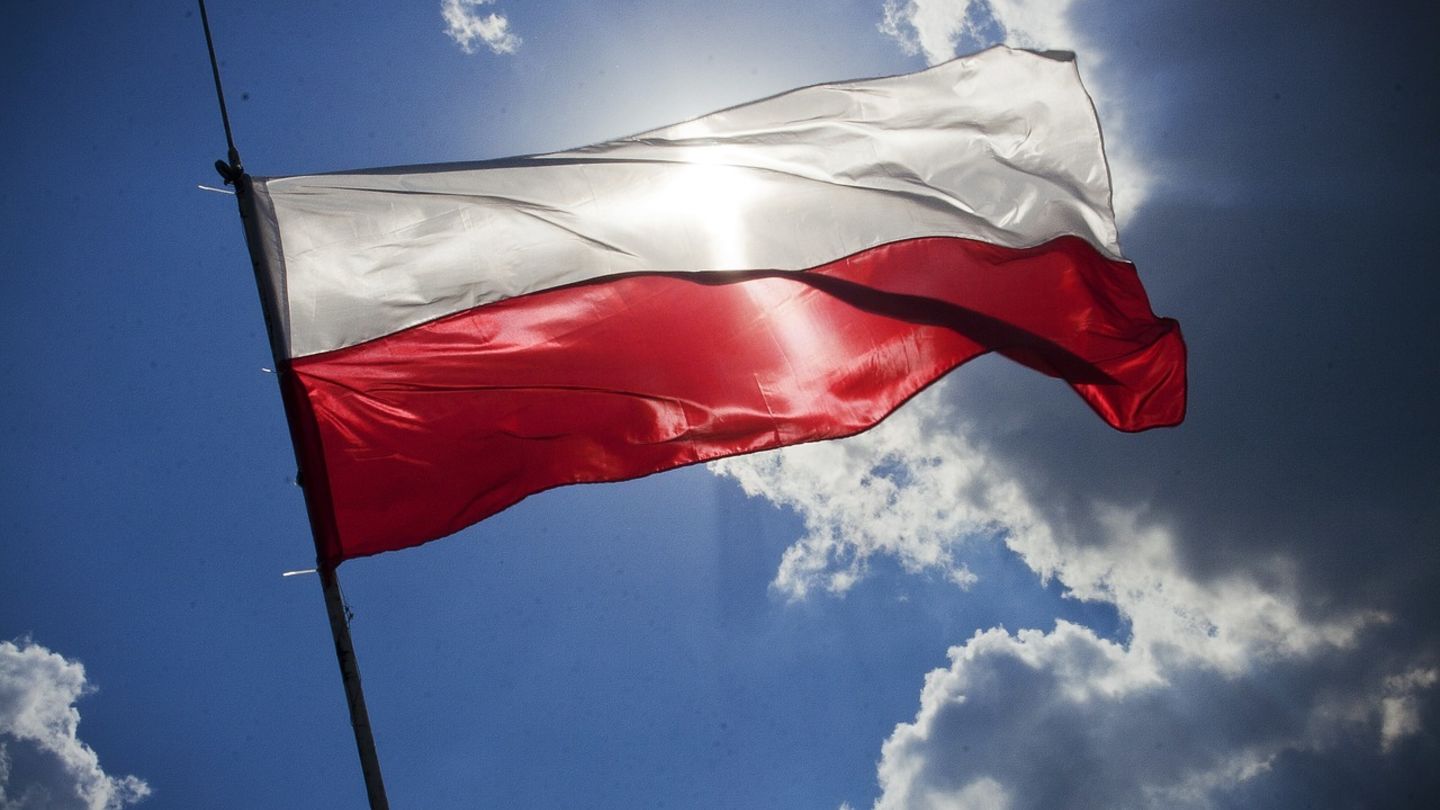 The twenty-first-century political atmosphere is largely defined by increased resource competition and strategic diplomacy. In the context of Europe and the complex political and economic interdependence of its members, regional initiatives continue to grow in prominence. Eurorealism or Euroscepticism has become a rising phenomenon among EU member states and with it, countries are looking for both political and economic alternatives to the status quo.

The Three Seas Initiative or TSI, launched by the presidents of Poland and Croatia in August of 2015, is a geopolitical idea aimed to deepen regional integration through energy security, connectivity, and infrastructure amongst the eastern members of the European Union. Dubbed as the 21st century rival to the 1920s ‘Intermarium’ proposal, TSI has been labeled both a strengthening agent for Eastern Europe’s position with the great powers (EU, US, Russia, and China), while also embodying solitary characteristics of anti-Russian intentions.

Since the international emergence of the Three Seas Initiative following Trump’s visit to Warsaw in July, political scientists have become increasingly interested in the future of the intra-regional agreement. By looking at various factors at play, this article will aim to scratch the surface of the true intentions behind TSI’s strategic policies.

From an infrastructural standpoint, the initiative aims to create interconnectedness on the continent on a North-South axis as opposed to the East-West that has been dominating the European sphere since the Cold War. Projects developed through the initiative would fast-track the modernization of the North-South cross-border energy and advance infrastructure development in the Three Seas region (Baltic, Adriatic and Black seas) as well as with the rest of Europe, mainly the west.

Brzezinski and Koranyi explain that TSI’s agenda would bring about positive strategic implications for its participants as well as the rest of Europe through the establishment of “economic arteries, pipelines, power lines, highways, railways and telecommunication lines” (2017). In this way, the infrastructural expansion would mobilize the economic potential of over 100 million people.

Additionally, this expansion would “diversify sources of energy for Central European states” (Brzezinski and Koranyi, 2017). Economic prosperity in the Central Eastern European region is often overlooked and undermined as a means to increase prosperity and economic competitiveness on the European continent as a whole. Brzezinski and Koranyi also argue that Trump’s participation in the Warsaw Summit and the US’ boosted involvement in energy partnerships with the Three Seas Region could prove prosperous for not only its member states but also the whole European continent.

TSI as a threat to EU stability

Although Trump officially endorsed the initiative as a binding agent to “all of Europe and, indeed, to the West” (2017), the European Union would certainly suffer should TSI result in a strong energy partnership with the US. Not only would it separate the EU from its main overland trading partners (Russia and China), it would directly undermine EU’s institutions and political cohesion. US’ support for regional projects and preference for bilateral negotiations with individual European countries gives incentive to other EU member states to similarly defy Brussels.

However, this scenario would only occur should Poland stabilize its financial abilities and maximize its capacities as a buyer of US energy exports. With the current EU financing reductions, this doesn’t seem plausible in the near future.

US intentions and Trump’s recent visit

Trump’s participation at this year’s TSI Summit, as in the case with most of his diplomatic involvements, cannot go unnoticed. The President’s attendance at the TSI Summit in early July undoubtedly reveals a great deal not only about his foreign policies but also TSI’s significance in a global context.

Trump’s enthusiastic endorsement of the initiative aimed to not only strengthen the US as an economic partner but also as an extra EU sponsor in a geopolitical context. Political scientists even point to the idea that this initiative acts as a great tool for dividing the EU and Russia as seen by the Euro-realist undertones of this year’s Summit,

"On behalf of the American people, let me say that we stand with the Three Seas nations. Beautiful nations, by the way. Beautiful country. We support your drive for greater prosperity and security. We applaud your initiative to expand infrastructure. We welcome this historic opportunity to deepen our economic partnership with your region.” (Donald Trump, 2017)

An independent energy sector in Eastern Europe would provide Trump’s administration with great leverage against both Russia and the EU. Not only would it boost business for the US, but it would also act as an important political agent in future negotiations on the continent.

As for the parties involved, the active support of the US would only help. Poland lies very much in line with the US’ way of governing. Such international recognition would reiterate Poland’s desire for regional dominance as seen in the initial 1920s agreement, Intermarium.

On one hand, TSI can be seen as a new stage of an anti-Russian campaign in the former Socialist camp. At its basis, TSI policies aim to make Europe less dependent on Russian gas. As seen for example, by Croatia’s efforts to build an LNG terminal on Krk.

Strengthening Poland’s role in energy security interdicts with Russia’s role in the EU. Currently, the EU and Russia collaborate on the North Stream 2 and other projects that deliver gas through Eastern Europe. Meanwhile, Poland’s pursuit of the TSI proposes energy partnerships with the Middle East and the US, diverting from Russia’s interests.

On the other hand, many of the states involved have long-term contracts with Russia’s gas monopoly, Gazprom. There are also higher costs in switching to more remote energy sources in the near term. Furthermore, not all member states are equally anti-Russian, like for example Hungary. In this way, TSI may see potential roadblocks in the future.

For the time being, I would argue that the main intentions of the members of the agreement are primarily economic – strengthening infrastructure and the energy sector in the region while becoming less depended on monopolistic partners such as Russia. However, as all political scientists know, in any economic incentive, politics follow suit. As for the foreseeable future, there will undoubtedly be political tensions associated with future projects in the region. Adequate negotiating between Brussels, TSI members and involved parties such as the US and Russia are essential in ensuring positive outcomes.

Brzezinski I., Koranyi D., The Three Seas Summit: A Step Toward Realizing the Vision of a Europe Whole, Free, and at Peace? July 5, 2017.
Available here: http://www.atlanticcouncil.org/blogs/new-atlanticist/the-three-seas-summit-a-step-toward-realizing-the-vision-of-a-europe-whole-free-and-at-peace

Three Seas Initiative: is it a new stage of the anti-Russian policy in the Balkans? September 19, 2017.
Available here: https://eadaily.com/en/news/2016/09/19/three-seas-initiative-is-it-a-new-stage-of-the-anti-russian-policy-in-the-balkans