War, Peace and International Security: From Sarajevo to Crimea 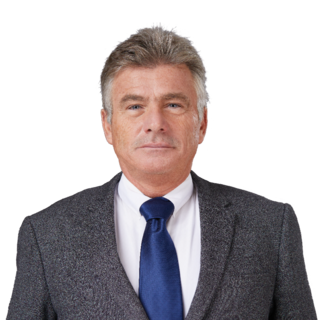 We are proud to present our researcher Jan Eichler's new book ''War, Peace and International Security: From Sarajevo to Crimea''. The monography explores the opposites of war and peace in the historical period between the outbreak of the First World War and the annexation of Crimea by the Russian Federation in 2014.

This book examines and explains the dialectic of war and peace between the outbreak of WWI and the Russian annexation of Crimea in 2014. The theoretical inspiration is built upon Galtung’s concept of negative and positive peace, Aron´s distinction between strategy and diplomacy, and Carr´s theory of periodization. Here, the author compares globalization with the interwar period and examines how the first decade´s positive peace, diplomacy, and big hopes were replaced by negative peace, and explains the growing role of military strategy which culminated after the Russian annexation of Crimea and the following military incidents between NATO and Russia. This volume will be of interest to teachers, students, and researchers in the fields of modern history, international security and peace studies.

Doc. Jan Eichler is senior researcher at the Institute of International Relations, Prague and teaches International Security Relations at the University of Economics, Prague. His research interests include international security in the period of second world war until today, strategic culture, armed conflicts, terrorism, transatlantic relations and military dimension of security. He authored 11 books in Czech language and published many articles and books in USA, Turkey, Poland, Germany, United Kingdom and France. The book was lauched with a public debate in the Institute of International Relations on 31. 1. 2017.