Czech Republic to be scrutinized on its human rights record 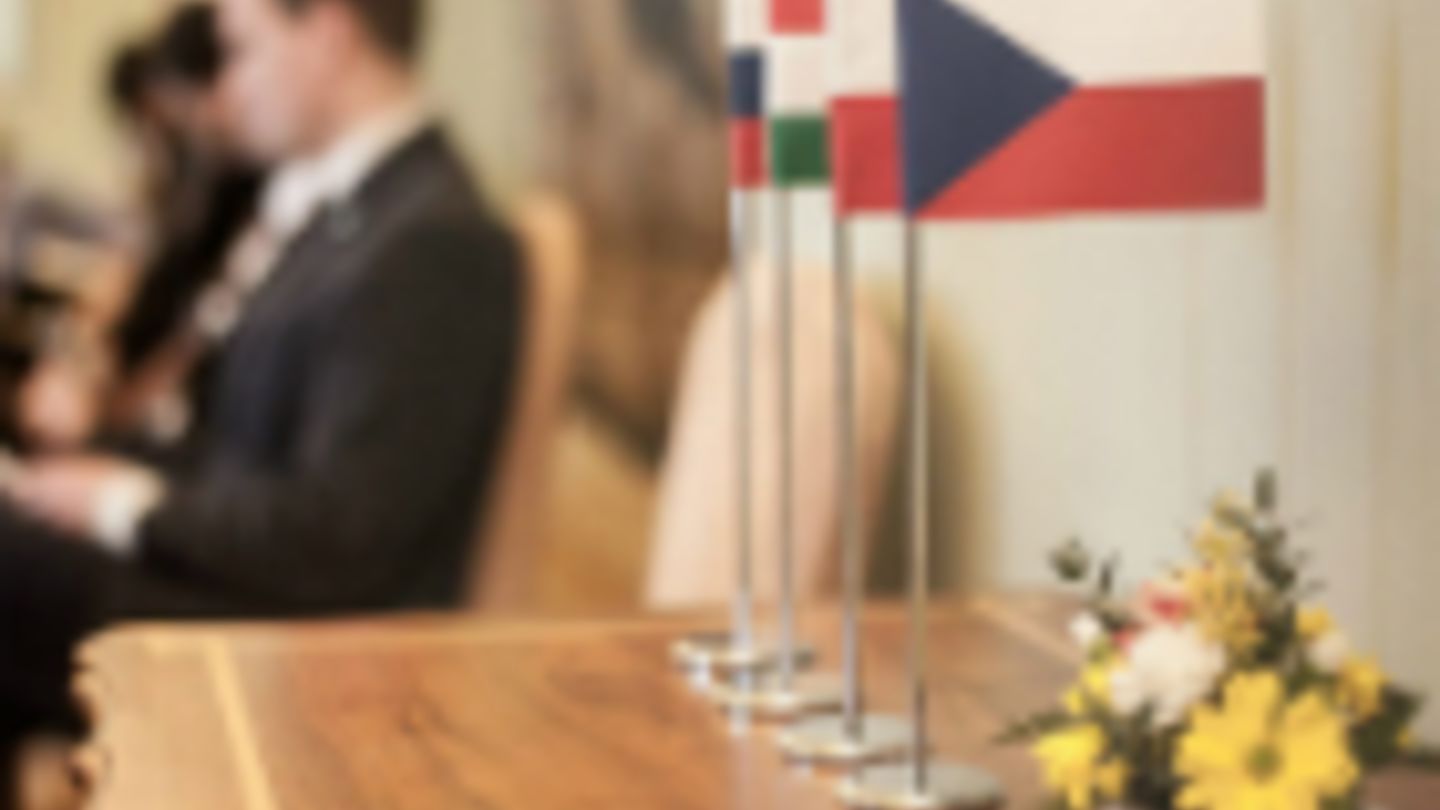 Each four and a half years the UN reviews all 193 states human rights records in a procedure called the Universal Periodic Review (UPR). This November, it will be the turn of the Czech representative to stand in front of all other member nations and defend the state’s progress in protecting human rights. What is ahead of the Czech Republic? And more importantly, is it all really worth the effort?

In 2006 it was clear that the UN’s human rights mechanism needed to be thoroughly revised. The Commission on Human Rights, the UN’s most supreme human rights body was in a legitimacy crisis, facing accusations of having double standards and bias. While some countries such as Israel were constantly under review, some members were shielding themselves from international attention.

As a response to this desire for fairness and equality, the UPR was created. Instead of unsystematically criticizing only some states, all 193 members are now one by one reviewed by all other nations. The whole cycle takes four and a half years after which it starts again. Now, the 3rd cycle is in progress and on 6th November the Czech Republic will be reviewed.

Before the actual session in November, NGOs working in the Czech Republic had the opportunity to send in their reports on human rights protection as a background for the review. A joint submission was published by several NGOs working in the area of children’s rights. It contains comments on too often used harmful institutional care, on still prevailing segregation of Roma children at schools or on unnecessarily common family separation.

Similar topics are also covered in a report by Amnesty International. It criticizes the insufficient effort of the Czech government to battle discrimination against Roma people and comments on the approach towards migrants. Among others, it points out the "horrific conditions" in the detention camp Bělá-Jezová during 2015, when its capacity tripled.

A report by the Global Detention Project and other refugee-focused NGOs also comments on the Czech approach towards migration. It describes how the Czech government allowed for the systematic violation of human rights by practices like collecting all money from refugees on arrival to pay the costs of detention set to roughly 260 euros per month.

With NGOs’ reports already submitted, the state now has to evaluate itself. On 7th August was the deadline for sending the Czech national report, where the government comments on fulfilling the recommendations from the last session. Last time there were around 130 comments, criticizing among others the lack of effort in battling racism and xenophobia and segregation of Roma children at school. As a response to this, the 2017 report describes the project “Campaign against Racism and Hate Violence” (while not mentioning it is mostly paid by Norway) and the positive changes in the education system, including the progress in inclusive education and the slightly increasing numbers of Roma children in mainstream schools.

All of this information will be used as a background to the UPR Working Group session. In three hours and thirty minutes, all UN member states will be allowed to comment or give recommendations to the Czech Republic. Judging by the tone of the 2017 NGO reports, racism, segregation of Roma children and the approach towards refugees will be once again the main topics for review.

Can the UPR change anything?

Despite all the effort put in writing reports and giving recommendations, the UPR does not guarantee any improvements. Essentially, it is a voluntary process. There is no enforcement mechanism to make sure any of the recommendations are implemented. The questions asked at the session do not have to be answered. Added up with the time and resources it takes to review 193 member states, a question comes up whether it is all really worth it. Some scholars have doubts if this method of interactive dialogue can produce real improvements. After all, how can you effectively apply pressure and shame human rights violators while at the same time you are aiming for a dialogue?

An interesting study points out exactly this problem. Jonathan T. Chow from the University of Macau analyzed North Korea’s participation in the UPR process. In his article, he argues that North Korea used the UPR to promote itself internationally at minimal cost and rejected any more demanding recommendations. Rather than use the process to improve human rights it diverted attention from violating them. Taking advantage of the friendly atmosphere of an interactive dialogue, it rallied other sympathizers of state-centered rights in defiance to the universal vision supported by the UN.

At the same time, Chow points out that the UPR is the only UN human rights process in which North Korea participates. Even if it accepted only minimal changes, it still means that there is a basis to hold North Korea accountable in the future. Another good news is that not all countries are like North Korea. States mostly do not massively violate human rights unless it is a matter important to them.

There are states such as the Czech Republic where violations happen on a smaller scale. In this case, even the act of writing a report on themselves should not be underestimated. It gives the officials a chance to reflect on the state’s practices and perhaps improve the situations with small political cost, such as the children’s rights. In addition, the repetitiveness of the UPR and the need to constantly respond to the comments may bring effects as well. A proof can be found in The Czech Roma Integration Strategy Until 2020, where the UPR process is mentioned as one of the reasons for the strategy’s creation.

It seems that the UPR is useful in achieving mostly smaller or administrative changes. To provoke some larger or more focused action, we need to look elsewhere in the UN mechanism. In the case of the Czech Republic, it remains to be seen whether asking the same questions about hate crimes or segregation at schools will make the government step up its efforts in protecting human rights.

Anna Ksiazczak is an intern at the Institute of International Relations

Forum for Human Rights, GDP and Organization for Aid to Refugees (2017): Submission to the Universal Periodic Review (UPR): the Czech Republic. Available at:
https://www.globaldetentionproject.org/submission-to-the-universal-periodic-review-upr-the-czech-republic.

The Government of the Czech Republic (2014): Strategie romské integrace do roku 2020. Available at: https://www.vlada.cz/assets/ppov/zalezitosti-romske-komunity/Strategie-romske-integrace-do-roku-2020.pdf.