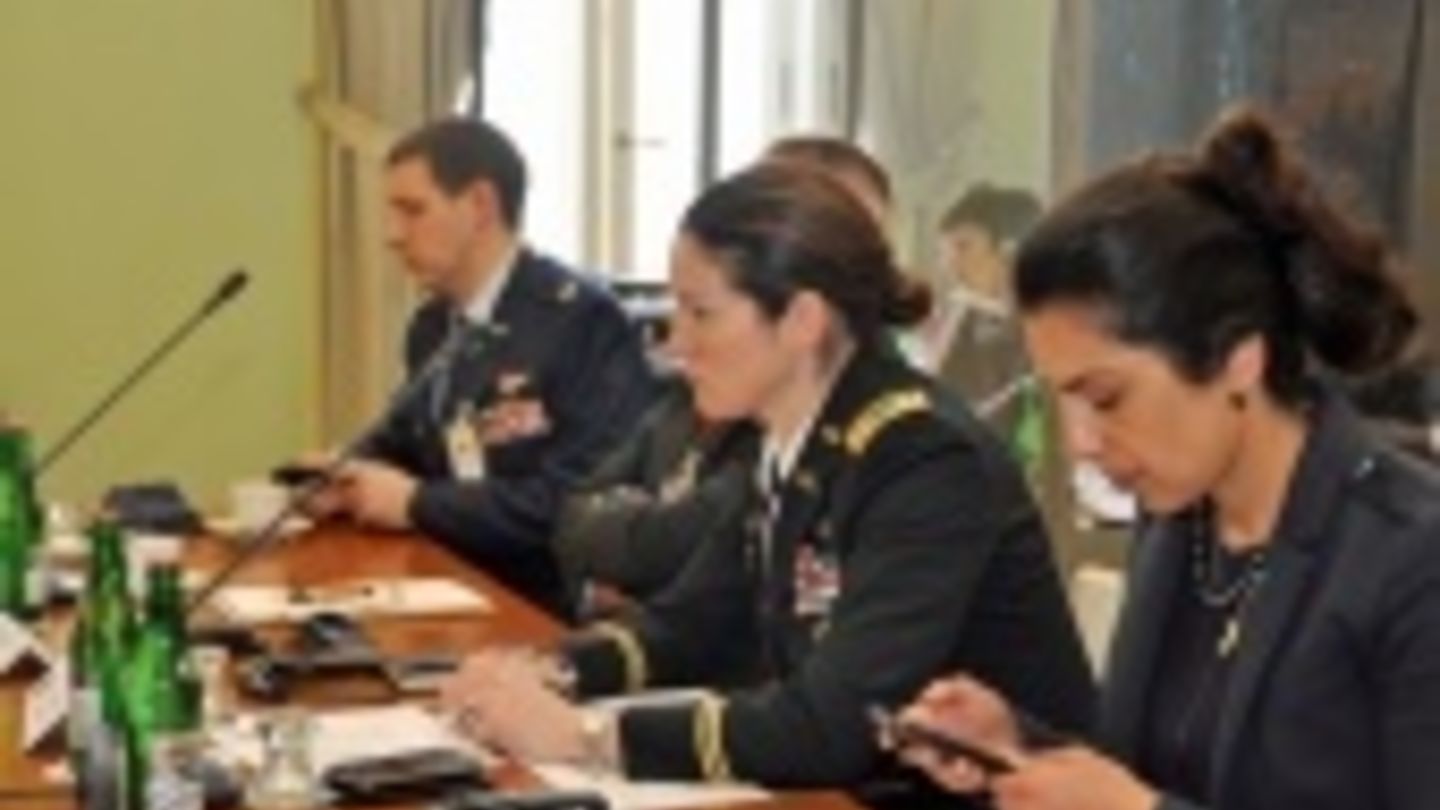 The crises of the past two years have accelerated NATO’s political and military adaptation as a twenty-first century alliance. Still, in the face of a fraying international order, a united Euro-Atlantic community must seize the opportunity of Warsaw to transition from reactive coping to more proactive shaping of its security environment. This and even more you may read in the article  "Euro-Atlantic Security: A Pre-Warsaw Assessment"

The Article written by experts - Matthew Rhodes,George C. Marshall Center, and Michal Kořan, Institute of the International Relations, draws freely on discussions at the international conference “Euro-Atlantic Security: A Pre-Warsaw Assessment,” in an attempt to capture and extend their major points. The conference was held at the MFA in Prague 29 February - 1 March 2016 and was co- organized by the Institute of International Relations Prague, the George C. Marshall European Center for Security Studies and the Ministry of Foreign Affairs (MFA) of the Czech Republic.

Over sixty officials and scholars from the Czech Republic, Estonia, France, Germany, Hungary, Latvia, Lithuania, Poland, Slovakia, the United Kingdom,and the United States analyzed their nations’ shared security outlook in the lead up to NATO’s July summit in Warsaw.

Dr. Matthew Rhodes is the Director of Programs in Central and Southeast Europe at the George C. Marshall European Center for Security Studies in Garmisch-Partenkirchen, Germany.

The co-authors would like to acknowledge the stimulating insights and observations offered by our colleagues who contributed to the discussions at the “Euro-Atlantic Security: A Pre-Warsaw Assessment” conference. Any errors remain ours alone. 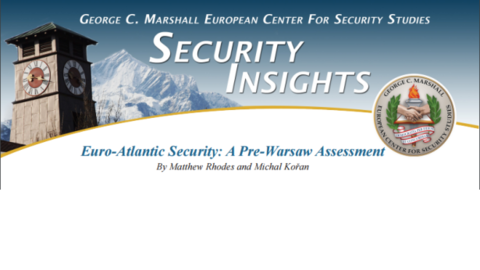