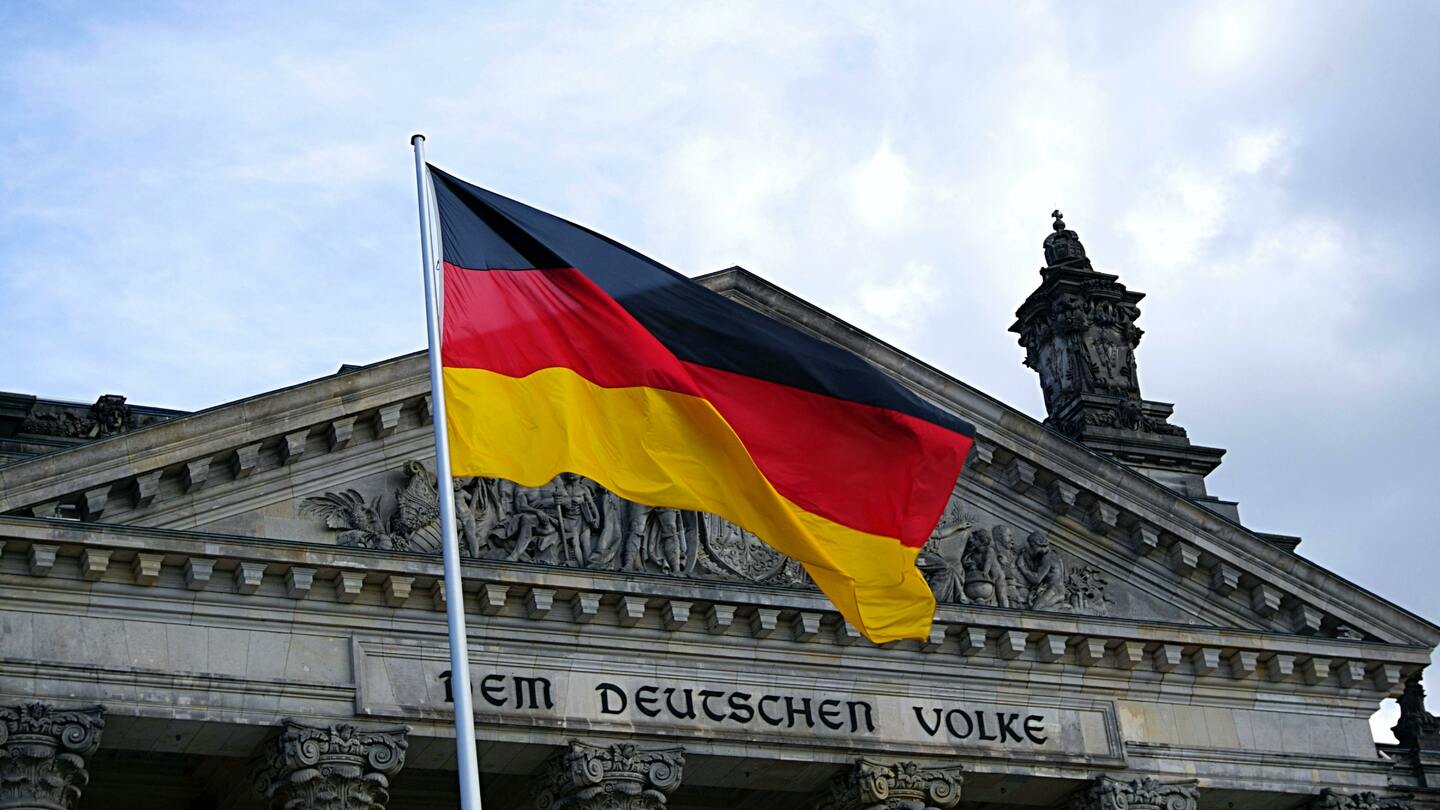 We are happy to invite you to an online event with two leading scholars of German foreign policy, Liana Fix (Körber Stiftung) and Frank Stengel (Kiel University). The event will take place on 22 June at 16:00 CET and will be chaired by Jakub Eberle, Head of Centre for European Politics at the Institute of International Relations.

The discussion will be based on three recent publications: Liana Fix's book on "Germany’s Role in European Russia Policy: A New German Power?" (Palgrave, 2021), Frank Stengel's monograph on "The Politics of Military Force: Antimilitarism, Ideational Change, and Post-Cold War German Security Discourse" (University of Michigan, 2020), and a special issue of the German Politics journal on "International Theory and German Foreign Policy" (2021), co-edited by Jakub Eberle and Alister Miskimmon.

The event is organised in cooperation with the International Association for the Study of German Politics (IASGP).