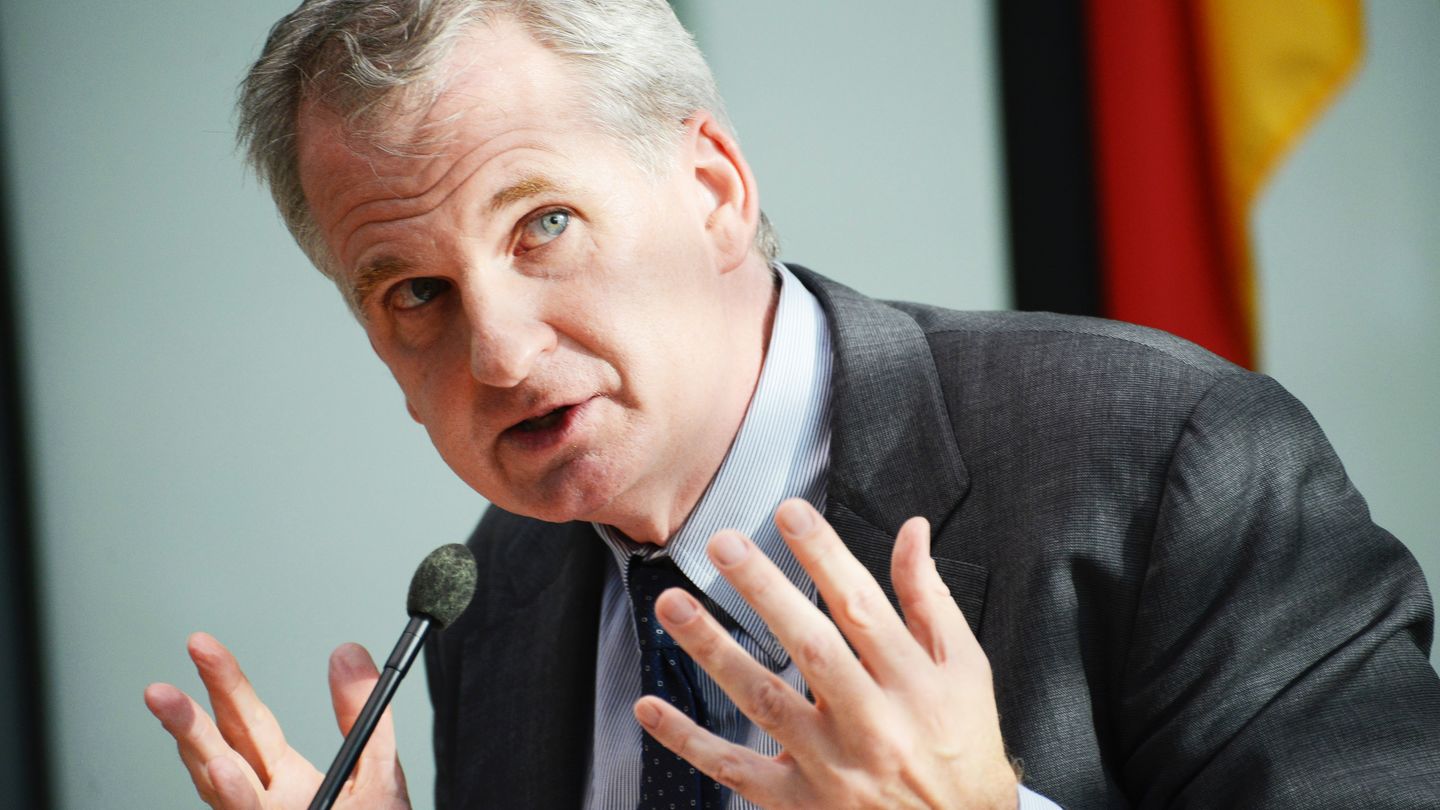 The Institute of International Relations, the Ministry of Foreign Affairs of the Czech Republic and the Institute for Human Sciences (Institut für die Wissenschaften vom Menschen) hosted a celebratory lecture: "The Nation-State and Europe, 1918 and 2018"  with Timothy Snyder.

The lecture took place be held on Wednesday, November 21, 2018, from 6:00pm to 7:30pm at the Czernin Palace, Ministry of Foreign Affairs of the Czech Republic.

Timothy Snyder, the Levin Professor of History at Yale University and IWM Permanent Fellow is the author, most recently, of The Road to Unfreedom, On Tyranny: Twenty Lessons from the Twentieth Century, or the critically acclaimed Bloodlands: Europe Between Hitler and Stalin and Black Earth: The Holocaust as History and Warning.

A brief summary: A century ago, the end of the First World War ushered in an era of national self-determination, as the land empires of Europe collapsed and new nation-states took their place. Today the notion of the nation-state is resurgent in the region’s political discourse: we witness a renaissance of the rhetoric of national sovereignty in a populist backlash against the project of European integration. What lessons can we draw from the arc of the past century? What role will the idea of the nation-state play in determining Europe’s future? 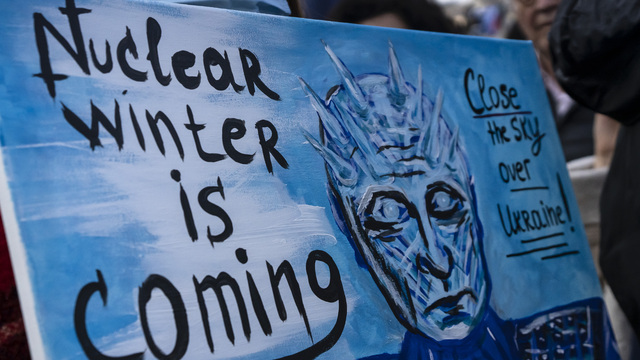