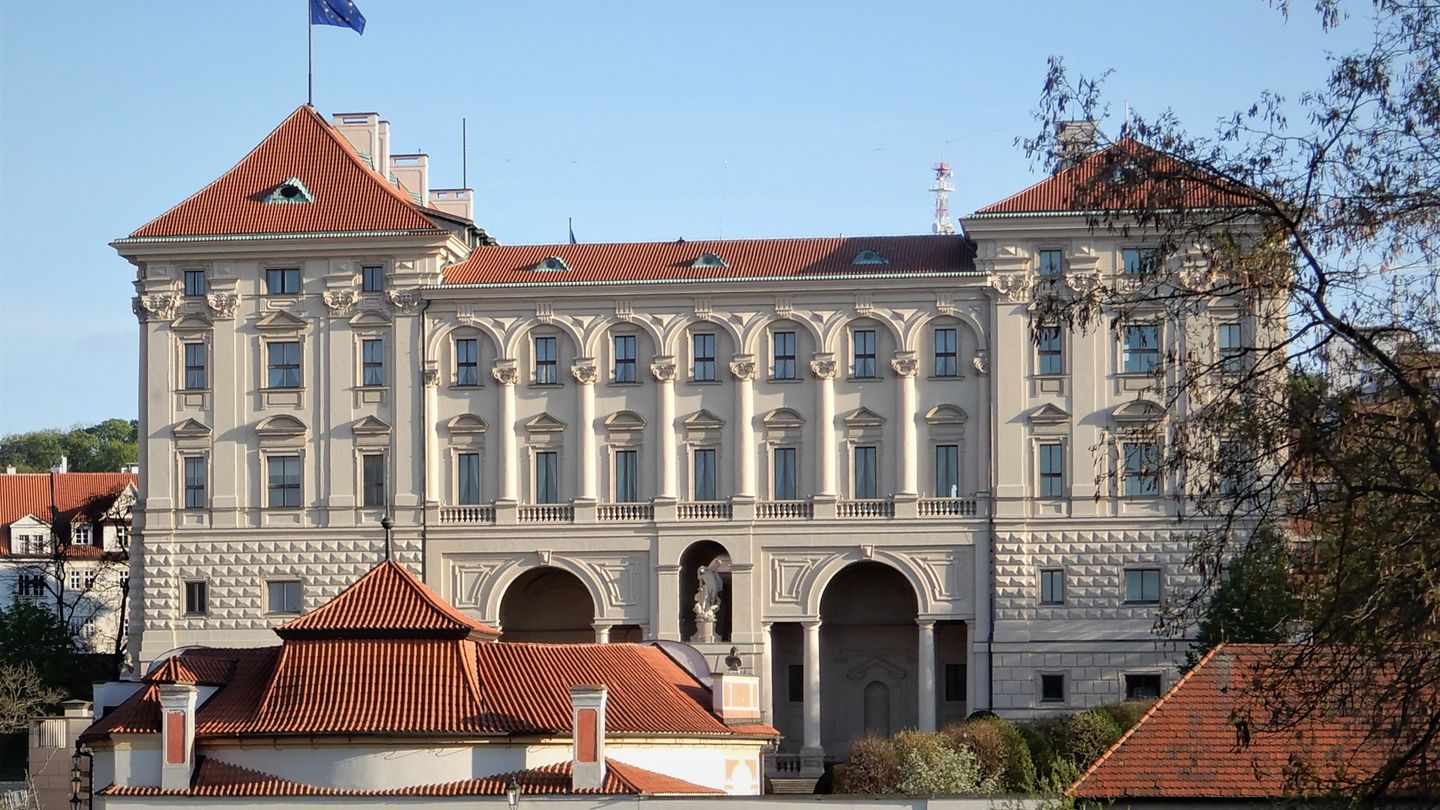 On 29 - 30th November 2018 the conference on “Moving Sands in Global Politics and European Security: Resilience and Beyond” took place. The organizing team from the Institute of International Relations Prague, Faculty of Social Sciences at the Charles University and from the Ministry of Foreign Affairs welcomed everyone at the Czernin Palace.

Building resilience both in Europe as well as in its neighbourhood and the broader „arc of instability“ that surrounds it has been a cornerstone of NATO and the EU’s policy. The conference took stock of these efforts both in the Eastern and the Southern neighbourhood while benefiting from the burgeoning academic debates on the issue. It situated those efforts in a global perspective, facilitating a discussion about European security in the conditions of global power shifts, both horizontal and vertical in nature; the debate that critically interrogated the conditions of success of European strategic autonomy, but also the political objectives governing how the capacities of NATO and the EU member states should be both developed and deployed around the world. At the same time, it turned attention to the rationality of resilience at home and specifically the linkage of resilience and „hybrid threats“ while discussing the very concept of hybridity and its political effects.

The event supported by NATO Public Diplomacy Division and the Friedrich Ebert Stiftung combined political and academic components. Therefore, it was a forum for a mutually enriching dialogue between the world of practical policy making and (international) academia. A closed expert workshop (by invitation only) with a food for thought paper prepared by the IIR served as a format for an open discussion of more sensitive issues.

A side-event supported by NATO Public Diplomacy Division as well as by by Parliamentarians for Nuclear Non-proliferation and Disarmament (PNND) followed, more information can be found here.