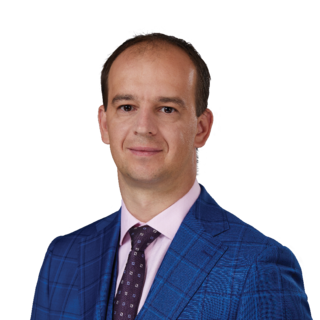 Jan Kovář works as a senior researcher at the Centre for European Politics. He studied International Relations and European Studies at the Metropolitan University of Prague (Ph.D., Mgr.). He currently holds lectures at the University of New York in Prague and at the Metropolitan University Prague. The subject of his professional interest is European integration, EU institutional reform, European elections, political parties in the context of European integration, the EU’s Area of Freedom, Security and Justice and its internal security. He also investigates the media coverage of EU matters in the Central and Eastern European region. He is the IIR representative in the European Policy Institutes Network (EPIN) and also a member of the Board of the Institute of International Relations. 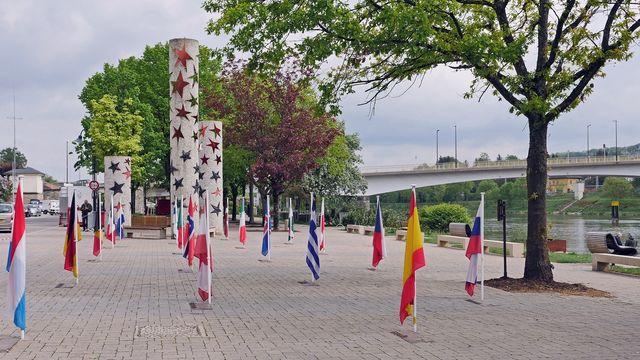 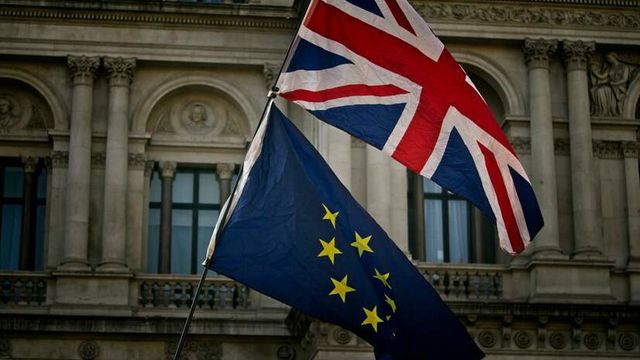 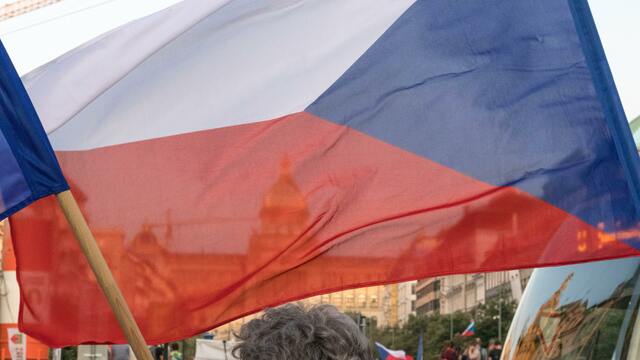 How Does Identity Relate to Attitudes Towards Differentiation? The Cases of France, Germany, Czech Republic and Turkey 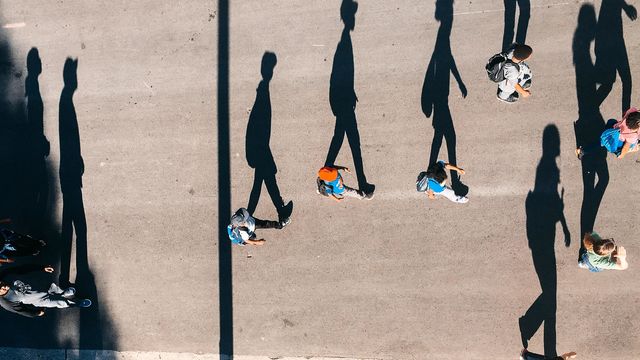 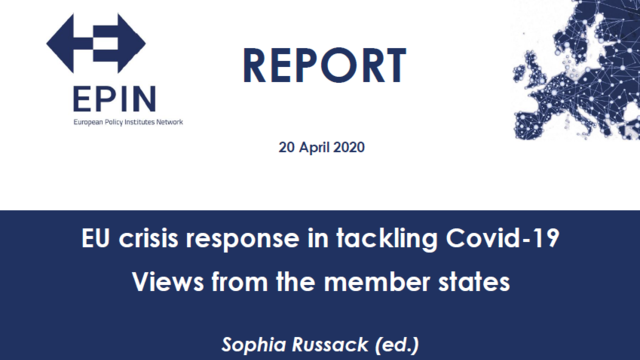 Who Governs in the Council? Determinants of Ministerial Participation in Council Meetings 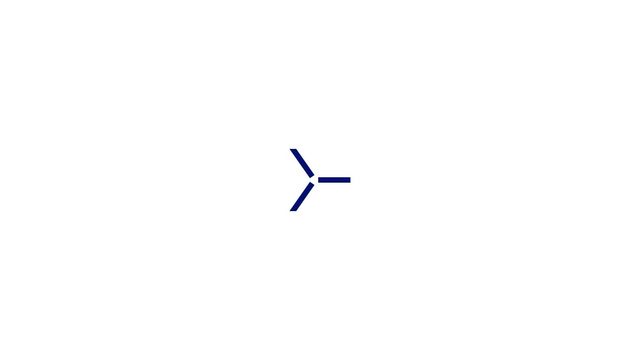 A Security Threat or an Economic Consequence? 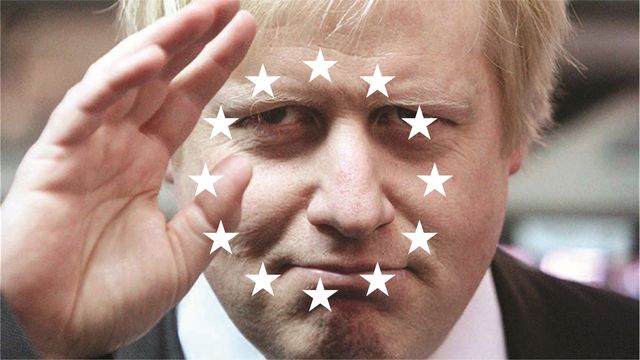