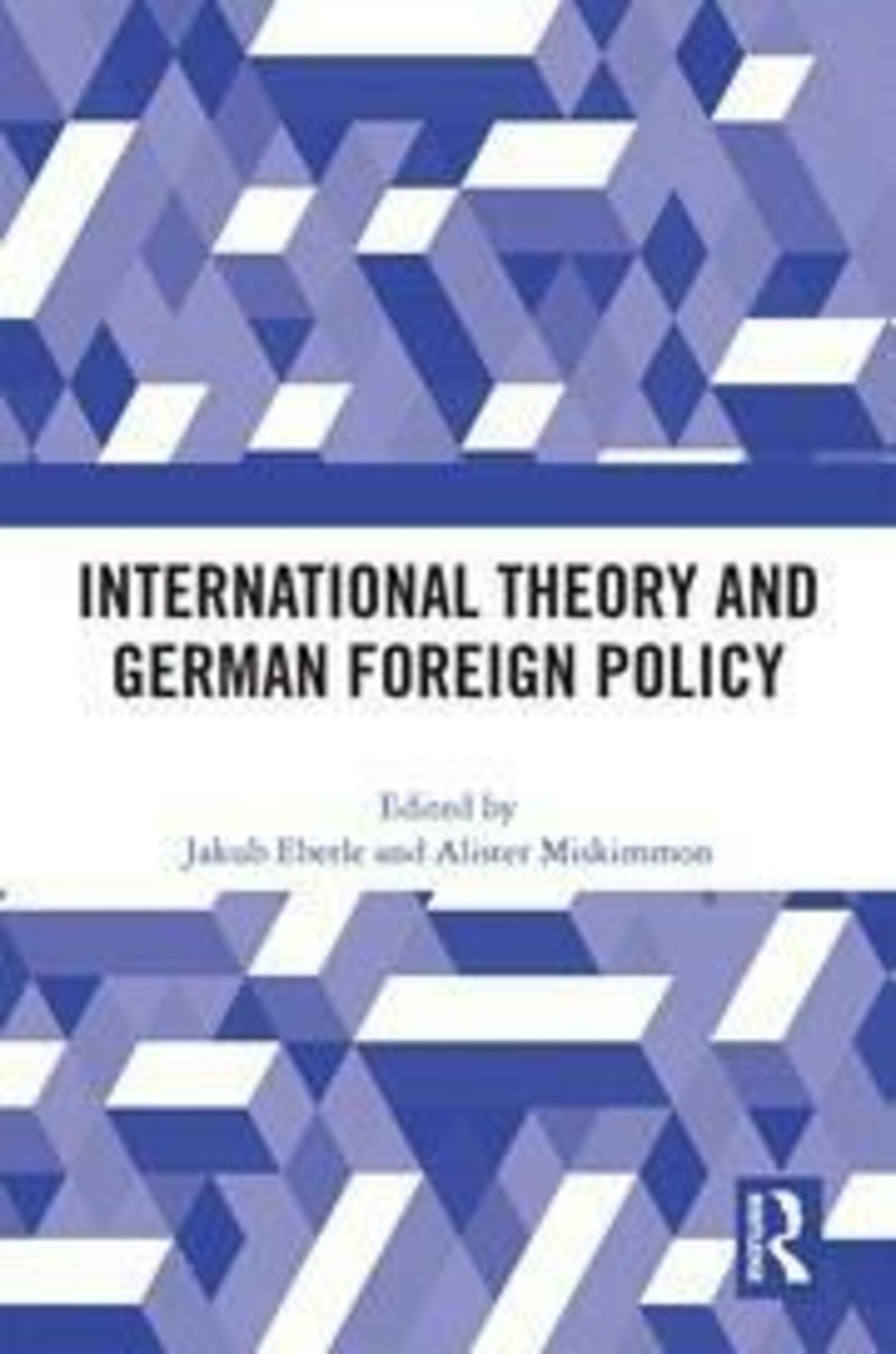 'Scholars and pundits have been long struggling to make sense of German foreign policy. A new collection of essays, co-edited by our research director, Jakub Eberle, argues that a deeper engagement with existing theories of international relations may be of help.

Reviewing the recent literature on German foreign policy, this book posits that the most discussed works are still largely provided by the ‘Altmeister’ (Maull, Szabo, Bulmer and Paterson) who were already dominating the field a quarter of a century ago. While there is a general decline in the academic study of German foreign policy, the chapters in this edited volume show that a range of novel, theoretically sophisticated but often disconnected scholarship has appeared on the margins. This book contributes to this emerging work by providing conceptual interrogations, which question the existing research and provide theoretically-grounded alternatives; initiating critical discussions and evaluations of the nature of Germany’s actorness and the environment in which it operates and proposing applications of less familiar perspectives on German foreign policy.

The chapters in this book were originally published as a special issue of German Politics.