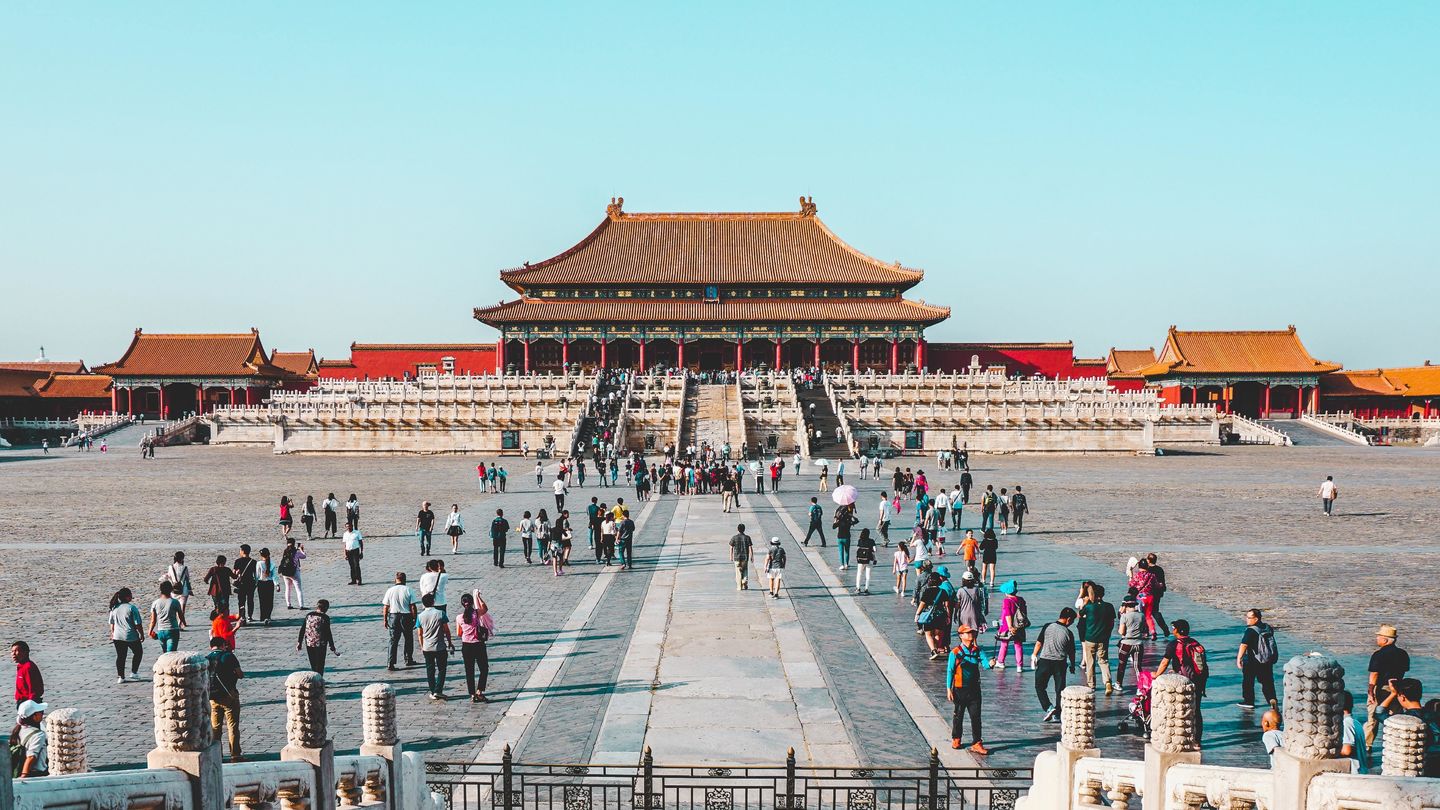 The growth of China's interests in Central Europe is a current topic of international vigilance. New policy brief of Rudolf Fürst called The Regional Format 16+1: Early Rusting, Still Alive and Expanding into 17+1 discuses the regional format of postcomunist countries and China, known as 16+1. It reflects the byrocratiosation of the format and discomfiture of EU and USA as well as its ability to prevail and expand, which is proved by accepting Greece to the format and renaming it to 17+1.

What importance does China have for Austria, which, unlike the Czech Republic, does not take part in the 17+1 format? What are the similarities and differences between the Austrian and the Czech approach to China? Is China looking to divide the European Union for its own benefit? And how do ordinary Czechs and Austrians view China?

Speaker: Alfred Gerstl, research fellow at the Austrian Institute for European and Security Policy (AIES), who specializes in Asia Pacific region and ASEAN. He is currently taking part in the “Sinophone Borderlands – Interactions at the Edges“ project at Palacký University Olomouc.

Moderator: Rudolf Fürst, head of the Centre for EU-Asia Relations at the Institute of International Relations in Prague.