Lukáš Tichý is an IIR senior researcher and Leader of the Energy Policy Unit and Deputy Head of the Centre for Global Political Economy. He studied two master programmes at the Metropolitan University Prague, one was European Studies and Public Administration and the other International Relations and European Studies. (Mgr. et Mgr.) In 2016 he got his PhD in International Relations and European Studies there. He is also an assistant professor at the Metropolitan University in Prague where he lectures on the topics of Security and EU. In the past he was an assistant professor at the Faculty of Arts of the University of Hradec Králové (2012-2016), collaborator of the Association for International Affairs (2019-2012), external analyst of the government information portal Euroskop (2008-2010) and external employee of the Center for Ensuring Educational Results (2006- 2007). His professional interests include energy security and approaches to theories of international relations, terrorist attacks on the energy sector, energy discourse, EU involvement in energy relations, energy security and EU policy, EU-Russia energy relations, energy security and policy of the Middle East and North Africa (MENA), energy relations between the EU and the MENA countries, as well as the geopolitics of transport routes, relations between the EU and Russia, the security and strategic culture of Russia, the theory of international relations, discourse analysis. He is a member of the editorial boards of CEJISS journal, Modern Africa journal, Vojenské rozhledy journal and Energy Policy Studies journal. 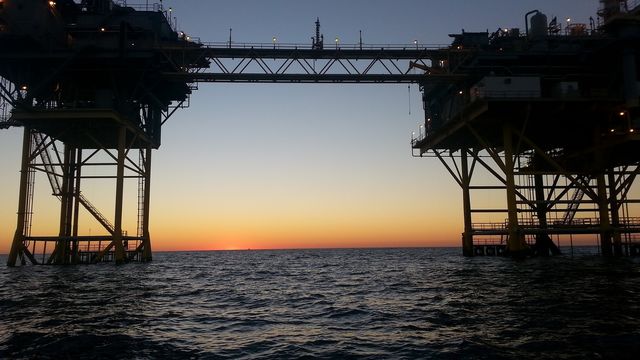 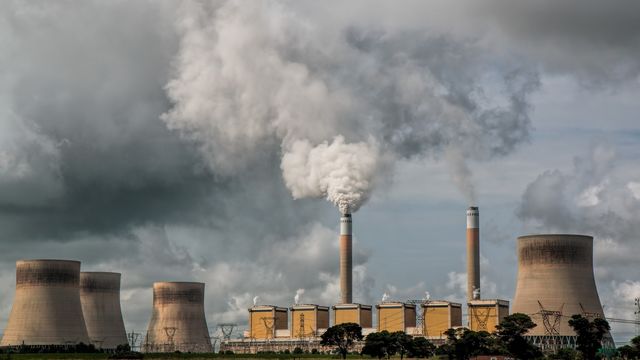 The Actorness of the EU in Its Energy Relations with Algeria 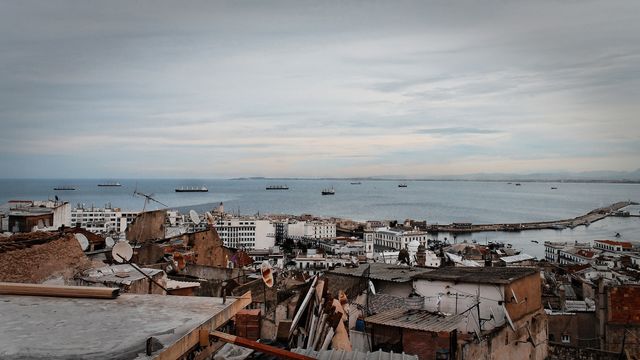 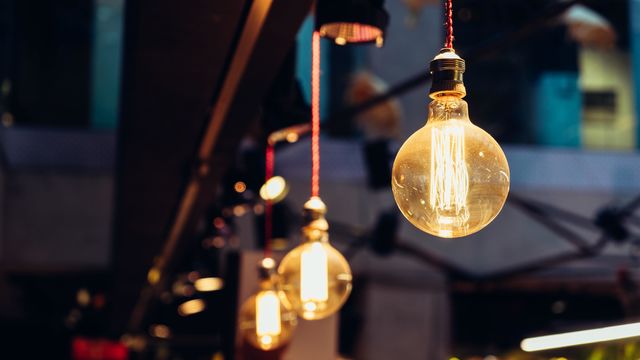 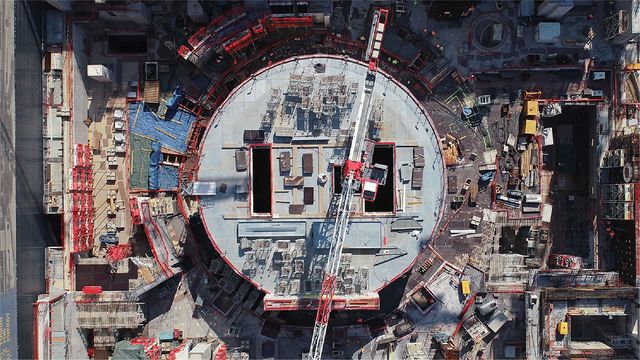