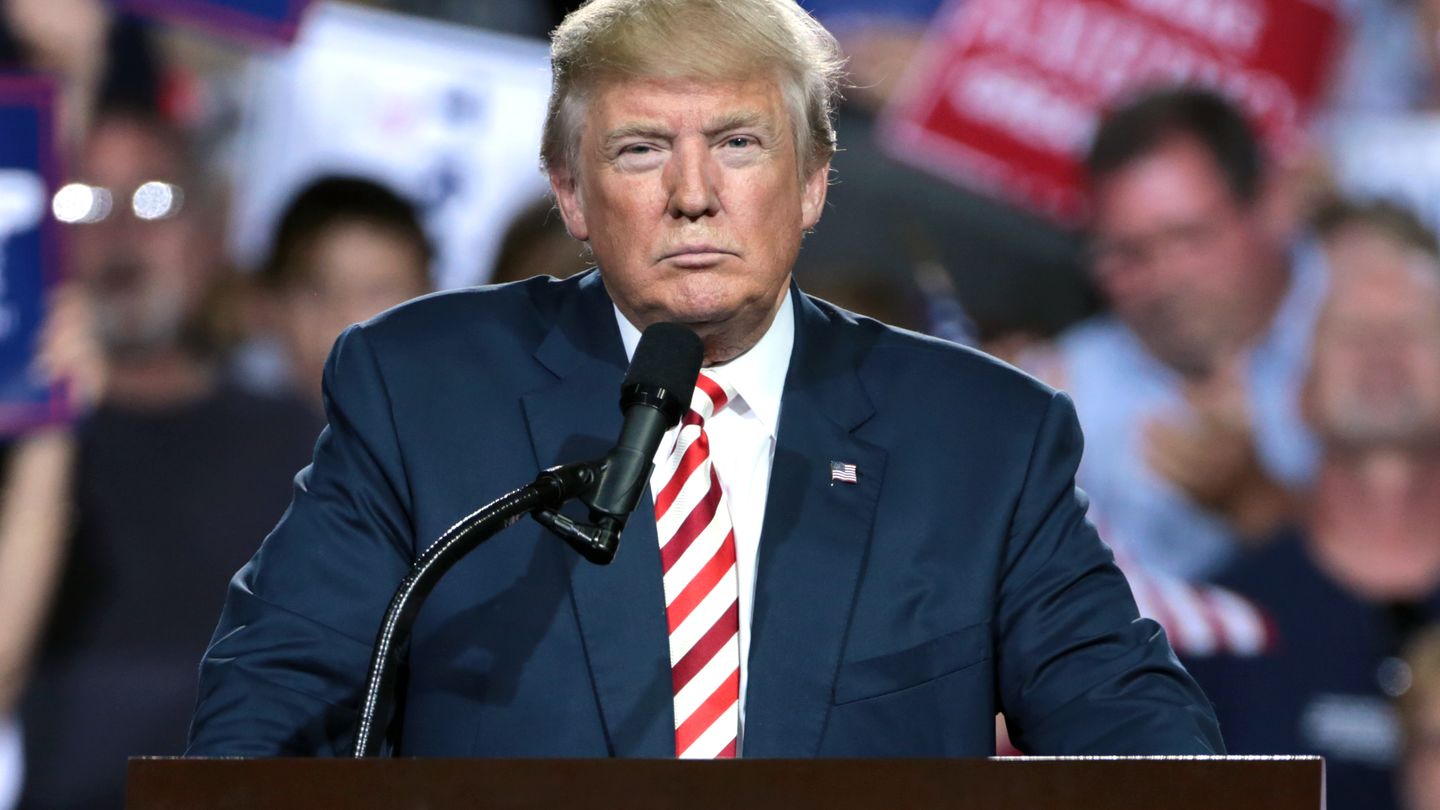 The Institute of International Relations would like to cordially invite you to the debate with Professor Max Hilaire titled The Trump Administration and International Law: Extreme American Exceptionalism?

Exceptionalism in American foreign policy in not new. Successive American presidents have practiced some form of exceptionalism from the early 1900s to the present. American exceptionalism became more pronounced after the Cold War, and accelerated in the post World Cold era. Bill Clinton, George Bush and Barack Obama all took exceptions to international law in one form or another. Donald Trump has simply amplified what has become an established norm of the United States, to take exception to the rules when they do not work to advance its narrow national interest.

Early in his presidency, Trump withdrew from the Trans Pacific Partnership, the Paris Climate agreement, the Iran Nuclear agreement, the United Nations Human Rights Council, the United Nations Education, Scientific and Cultural Organization (UNESCO), the Universal Postal Union, and the Intermediate Force Reduction Treaty with Russia. It is these drastic measures and much more taken by the Trump administration that have lead many observers to label his approach "Extreme American Exceptionalism".

The debate will be moderated by Veronika Bílková.

We are looking forward to welcome you to the IIR!

Veronika Bílková The head of the Centre for International Law 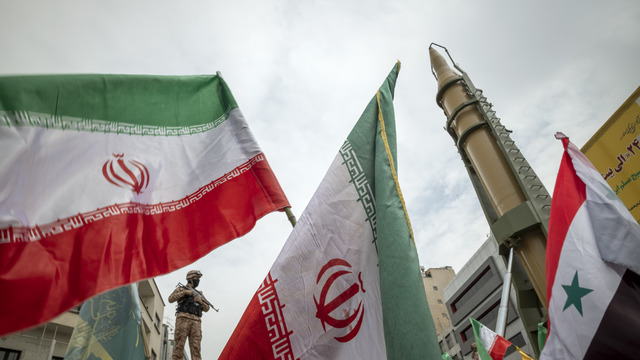 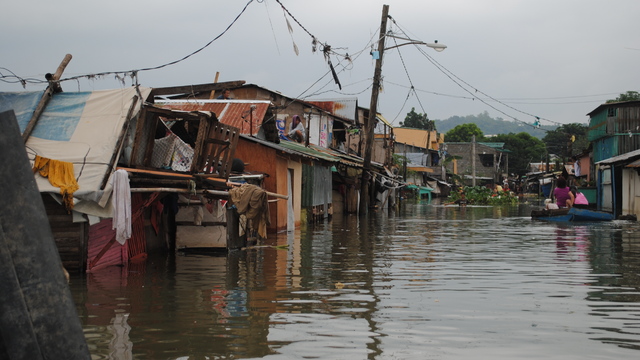