Jan Daniel is a researcher and the Head of the Centre for the Study of Global Regions as well as coordinator of its Middle East and Africa Politics Unit. He obtained his PhD in International Relations at the Institute of Political Studies at the Charles University. He has been a visiting researcher at the European University Institute, Free University of Berlin or Orient-Institut Beirut. His professional interests include politics and security in the Middle East (with a particular focus on Lebanon and Syria), peacekeeping, peacebuilding and statebuilding, Czech foreign and security policy towards the MENA countries and the debate on hybrid warfare. Theoretically, he is mostly interested in anthropological and post-structuralist approaches to international politics and international political sociology. He is a member of Editorial Team of the Czech Journal of International Relations and the IIR liaison point to the Euromesco network. 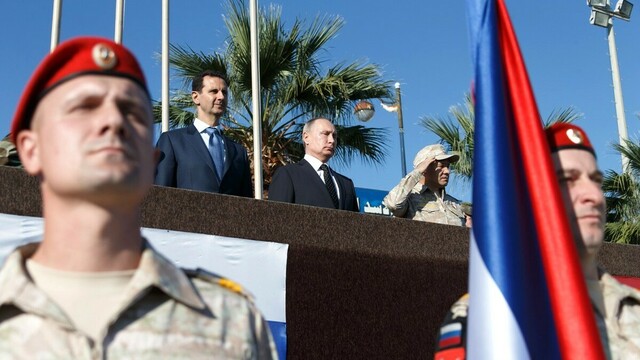 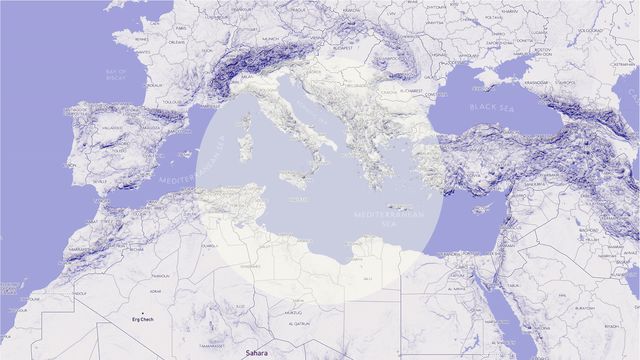