Why should the Visegrad Group support the Iranian Nuclear Deal?

On July 14, 2015 the so-called P 5 + 1 (the permanent members of the UN Security Council and Germany) concluded a historic deal with Iran over its nuclear program. The present paper argues that the Iranian nuclear program and the international controversy over it are derivatives of both the experimental model of the Islamic Republic of Iran and its behaviour, in which it acts as an empire.

The Islamic Republic of Iran as a state format is a modernization experiment which bears all the formative identity elements of Iranianness, Shiite Islam and modernity in the European sense. Meanwhile, in its foreign policy and its relations to the world at large and to its region, the one and only aim is to ensure the survival of the system. In trying to achieve this aim, besides propagating its “universal” ideology (Iran is to be an Islamic Republic, and not a Shiite Islamic Republic) Iran tends to behave as an empire. The Iranian nuclear program is a derivative of both of these tendencies. The nuclear deal acknowledges Iran’s status and gradually terminates the sanctions against it, but cuts off the ways to an eventual nuclear weapon capability for Iran. The Visegrad countries should support the Iranian nuclear deal, as they have economic (diversification of energy resources and the opening of a 75 million market to which they so far have limited access) and security interests (migration of people from farther east to Europe as well as nuclear arms control and disarmament) related to the reintegration of Iran into the international system. 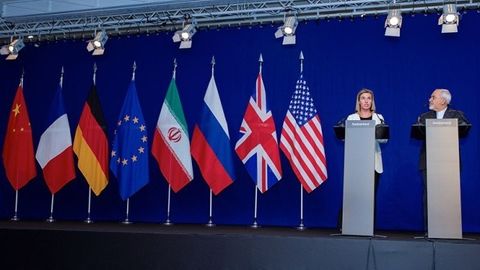 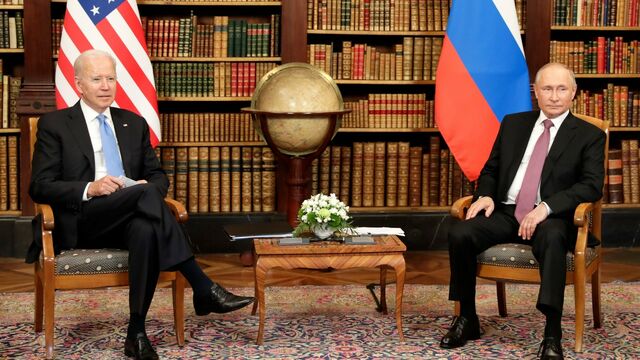