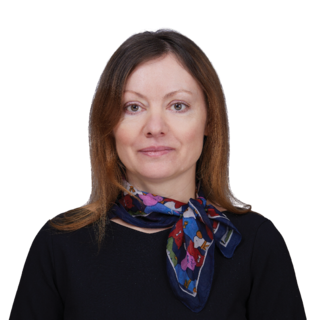 Conference on Republic of Korea and Central Europe Future Cooperation

Geopolitical significance of the Western Balkans