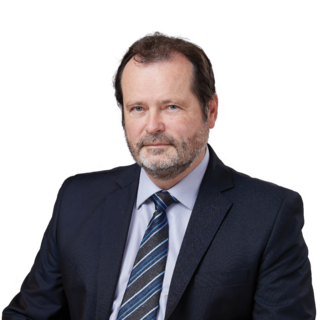 Miroslav Nožina works as a senior researcher at the Centre for the Study of Global Regions and is a member of its Asia Pacific Unit. He studied Ethnography at the Faculty of Arts of T. G. Masaryk in Brno, where he also obtained the title of PhDr. He received his doctorate in Ethnology from the Faculty of Arts of Charles University in Prague. He received his habilitation in the field of cultural and social anthropology at the Faculty of Humanities, Charles University. In the past, he worked as a member of the International team of experts at the Observatoire géopolitique des drogues, Paris, a journalist with activities in Western Europe, the former Soviet Union, Asia and the USA, a postgraduate student and researcher at the Oriental Institute of the Czechoslovak Academy of Sciences in Prague. It focuses mainly on the field of political anthropology and anthropology of crime / cultural criminology. He publishes on the topics of international organized crime, crime in drug diasporas and illegal trade in natural products; further ethnic problems of history and current social development in the countries of mainland Southeast Asia. He participated in many research stays and expeditions, especially in the countries of Southeast Asia, as well as in Africa, Australia and Latin America. He is a member of the European Association for Southeast Asian Studies (EuroSEAS) and Global Initiative Against Transnational Organized Crime (GIATOC). He works as an employee of the European Union Election Observation Missions (EU-EOM). He is a member of the editorial board of the Drugs and Forensics Bulletin. 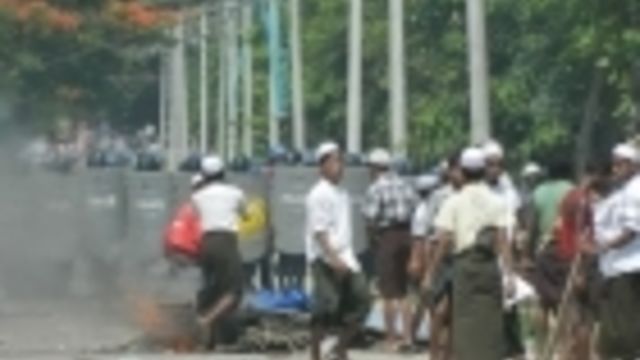 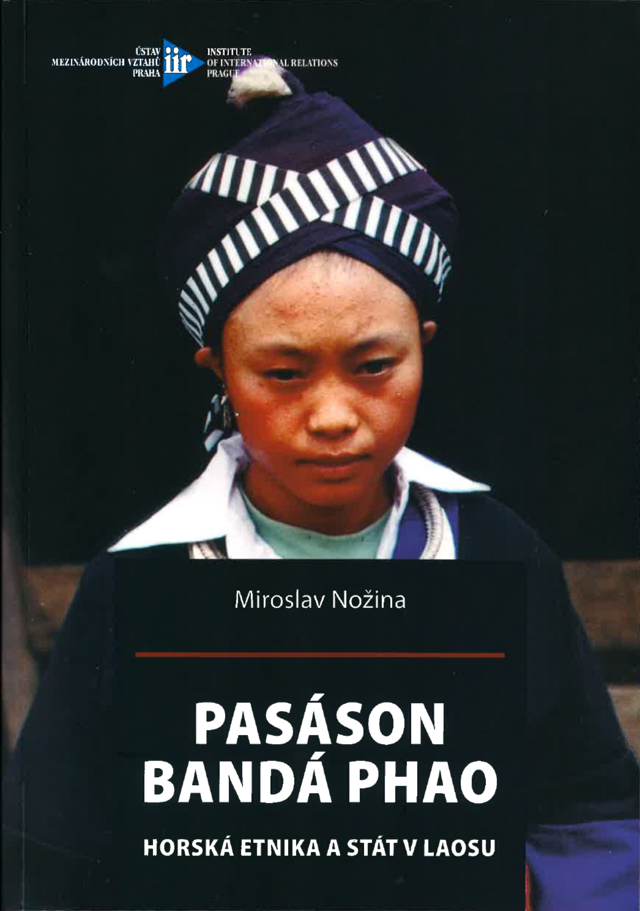