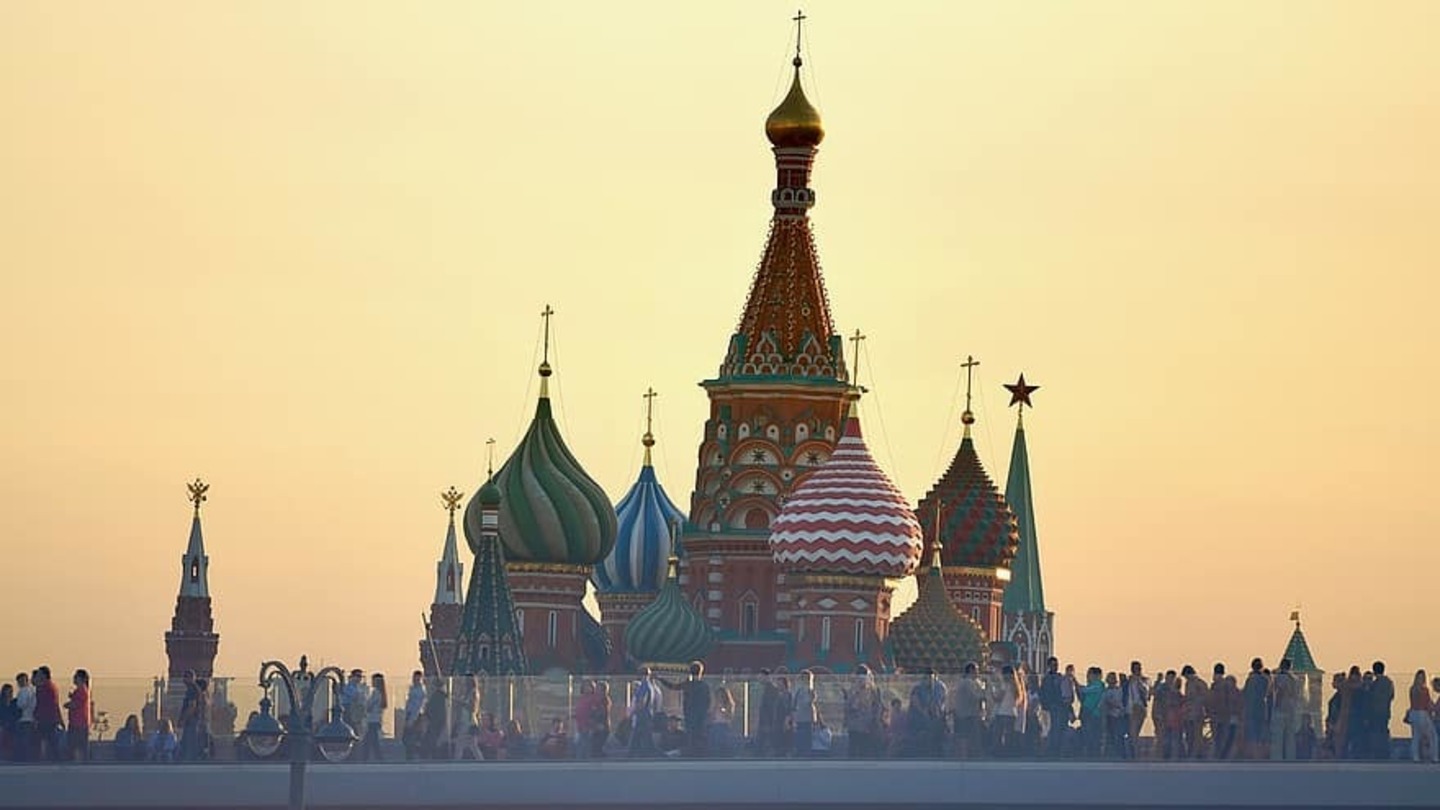 Mark Galeotti, one of the best-known experts on current Russia and our Senior Nonresident Fellow will be our guest at the online discussion with our researcher Emil Aslan, taking place on 5 June at 2 PM. Come and join us on our Facebook page.

Moscow's political war with the West was driven by the desire to assert great power status and resist what it believed were foreign efforts to marginalise and reshape Russia.

How has the pandemic influenced Russian policy and practice in this undeclared conflict? Does the notorious and still-controversial Prague "ricin case" suggest an escalation, or is the Kremlin seeking to use the pandemic as an excuse to reset its relations with Europe? Or, indeed, are we seeing an increasing divergence of opinion within Moscow, creating new threats and opportunities for the West?

The debate will be streamed on our Facebook page. You can join the debate by leaving a comment.

We are looking forward to the discussion.