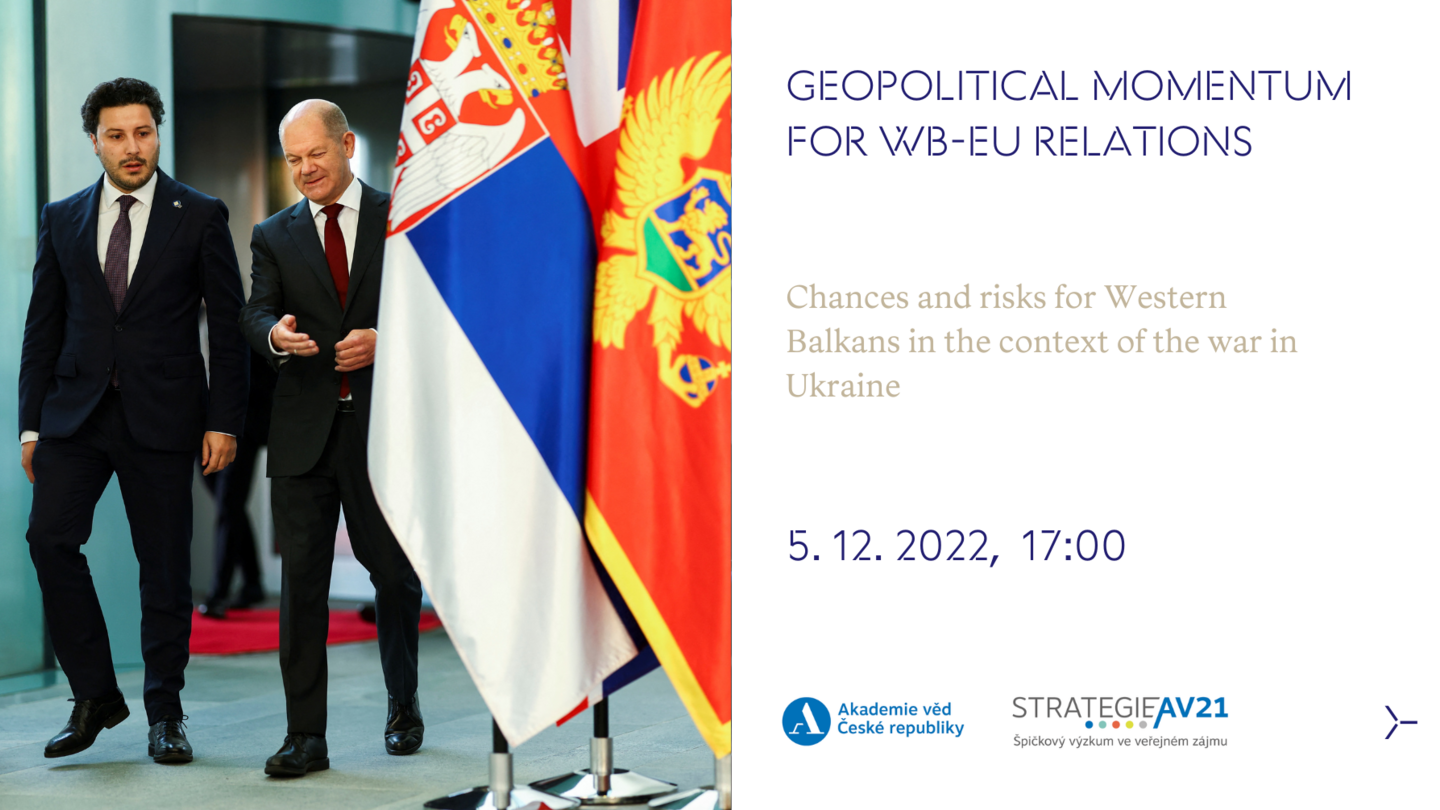 Geopolitical momentum for WB-EU relations: chances and risks for Western Balkans in the context of the war in Ukraine

In cooperation with the Czech Academy of Sciences, we cordially invite you to a debate on the impact of the War on Ukraine on the EU - Balkans relations.

In Western Balkans, the Russian invasion of Ukraine was met mostly with rejection but also by support among Russia's clients who were at the same time EU accession candidates or aspirants. Will the war in Ukraine negatively affect the stagnating EU-Balkans relations or can it in fact bring some progress in terms of geopolitical alignment, security and energy cooperation and enlargement?

They will present and offer to a debate three medium-term scenarios in which they project various current approaches to EU-WB relations into the near future. They allow analysing of their potential to deal with threats affecting the Balkans and also to reflect on possible consequences of various policy decisions or the lack of foresight.

The debate will be also live-streamed on our Facebook page.

Geopolitical Momentum for the Western Balkans and EU Relations Risks and Opportunities.pdf 278.19 KB 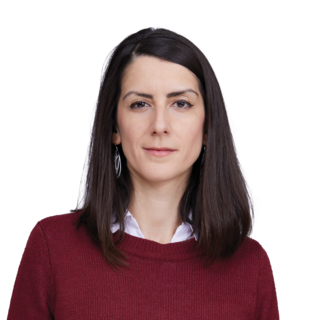 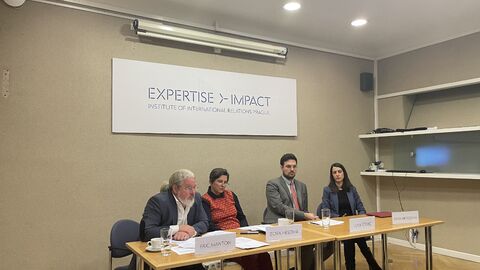 The debate is co-organised with the Czech Academy of Sciences.