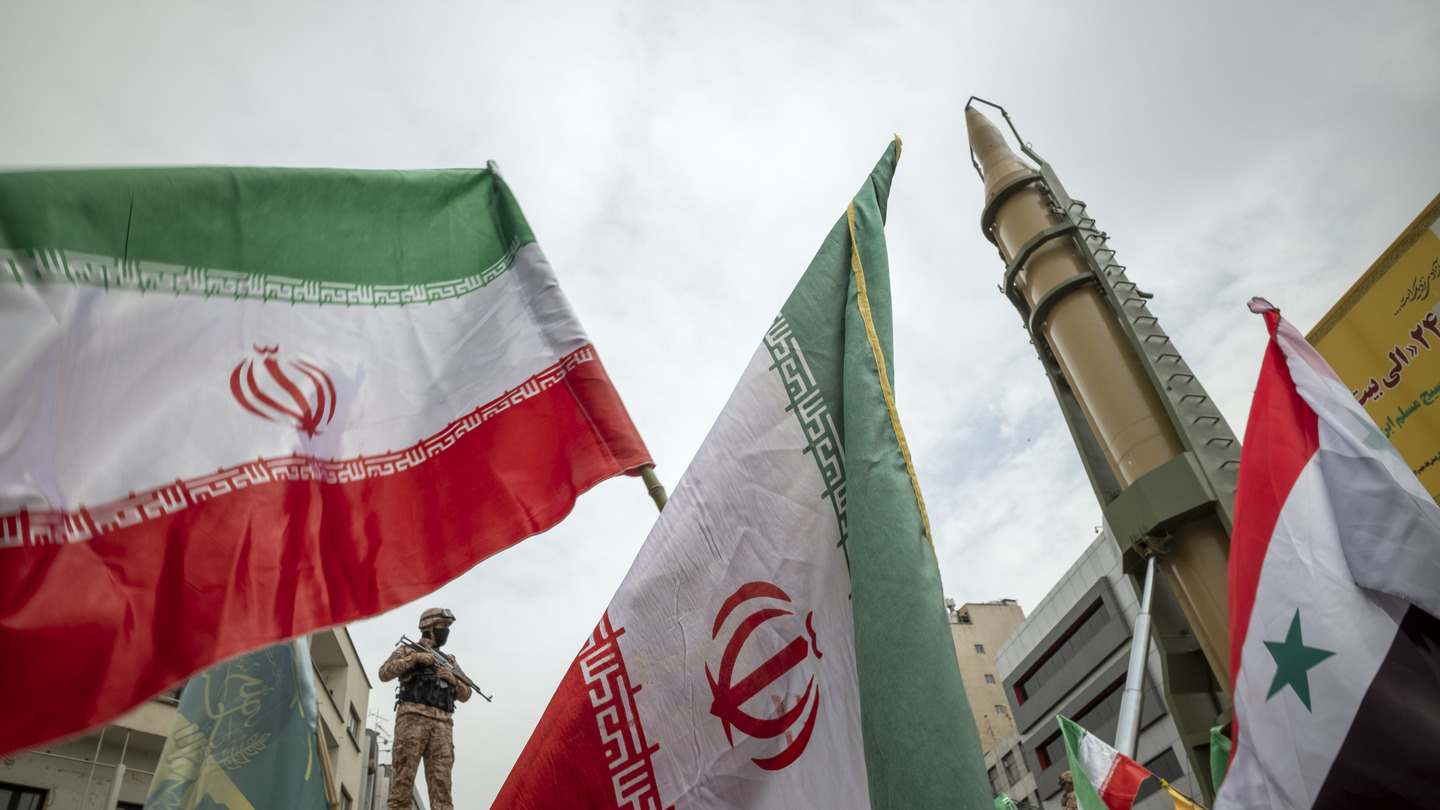 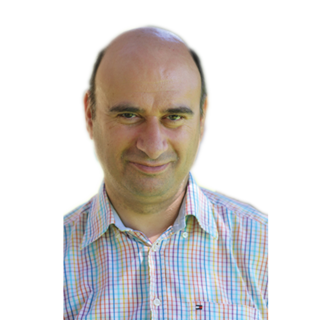 In Europe and the Middle East, plans for missile defense are a mixed blessing.

There are interesting parallels between the air defense pact the United States is proposing for the Middle East and NATO’s missile defense system in Europe. The growing threat posed by Iran’s missiles and the fear that Tehran could use them for nuclear weapons have been key drivers of U.S. efforts over the past 20 years to deploy a missile defense shield both in Europe and the Middle East.
Yet with the doubts over the chances of reviving the nuclear deal with Iran, NATO’s anti-missile shield has a renewed purpose. Iran’s firm support for Russia’s war in Ukraine—including reports that it is supplying Russia with combat drones for use in Ukraine—could revive concerns of a potential Iranian threat to Europe. At the same time, there is also a heightened fear in Europe of the Russian missile threat.
NATO missile defense is a means for the United States to signal its commitment to the security of its Central and Eastern European allies. This same logic applies equally to the Middle East amid fears of a U.S. retreat from the region.
Read the full-text article for Foreign Policy below.