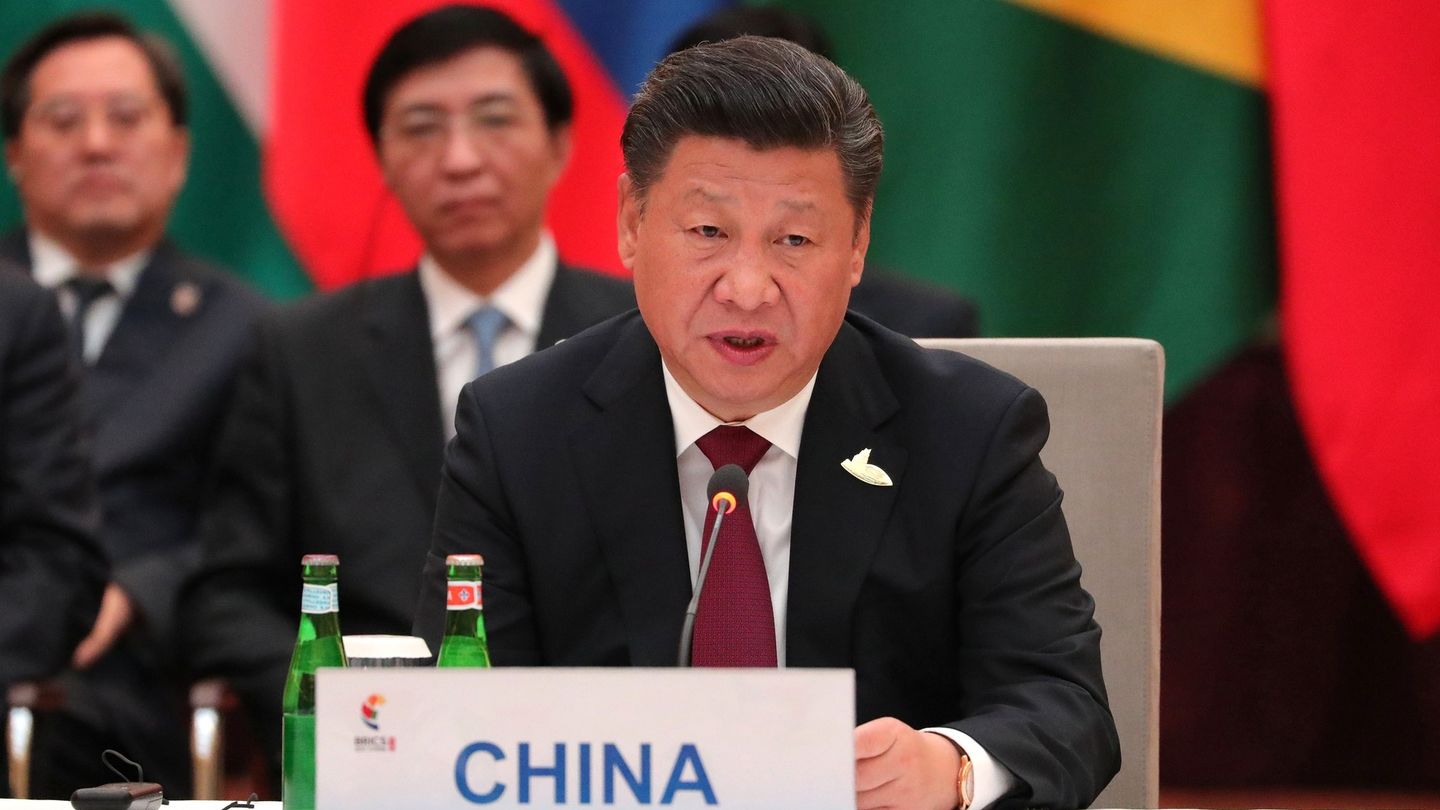 What Does China Want: Does China under Xi Jinping Have a Vision for the World?

The IIR is excited to announce that Dr. Kerry Brown will be giving a talk on the issue of the rising China, and its booming economic and political presence at the Institute of International Relations, Nerudova 3, Prague 1, on February 14 at .

China became a formal strategic partner of almost all the world powers, including the USA, the EU, and Russia, and launched its ambitious global developmental project the Belt and Road Initiative (BRI). How can we understand the Chinese global role and how to read China’s self-perception? Is China willing to challenge the West-dominated liberal order or is the rising Asian power more likely absorbed by its domestic internal problems? Do we grasp China well?

Report from the lecture is available here.

Dr. Kerry Brown is Professor of Chinese Studies, and Director of the Lau Institute at King´s College London. Previously Dr. Brown was a diplomat, Director of the China Studies Centre and Professor of Chinese Politics at the University of Sydney, team leader of the Europe-China Research and Advice Network (ECRAN), and senior researcher and head of the Asia Programme at Chatham House, London. Dr. Brown is a prominent author who publishes both monographs and academic articles in international journals, and a commentator in the international media. He is currently also a co-editor of the Journal of Current Chinese Affairs at the German Institute for Global and Area Studies in Hamburg (GIGA).

The lecture is organized in cooperation with Center for Asian Studies, University of Economics in Prague and will be moderated by Rudolf Fürst, head of the Centre for EU-Asia relations.

Rudolf Fürst head of the Centre for EU-Asia relations