Assoc. Prof. Emil Aslan is now the research director at the IIR

Emil’s current research lies at the intersection of political science, sociology, and IR as he focuses on asymmetric and irregular conflicts with emphasis on the micro-dynamics of violence. Geographically, his interest is in the post-Soviet space, partially also Turkey and Iran. 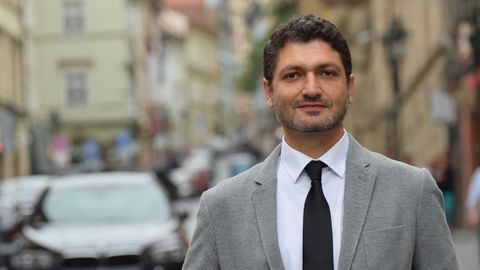