Czech Journal of International Relations Vol 54, No 4 is out 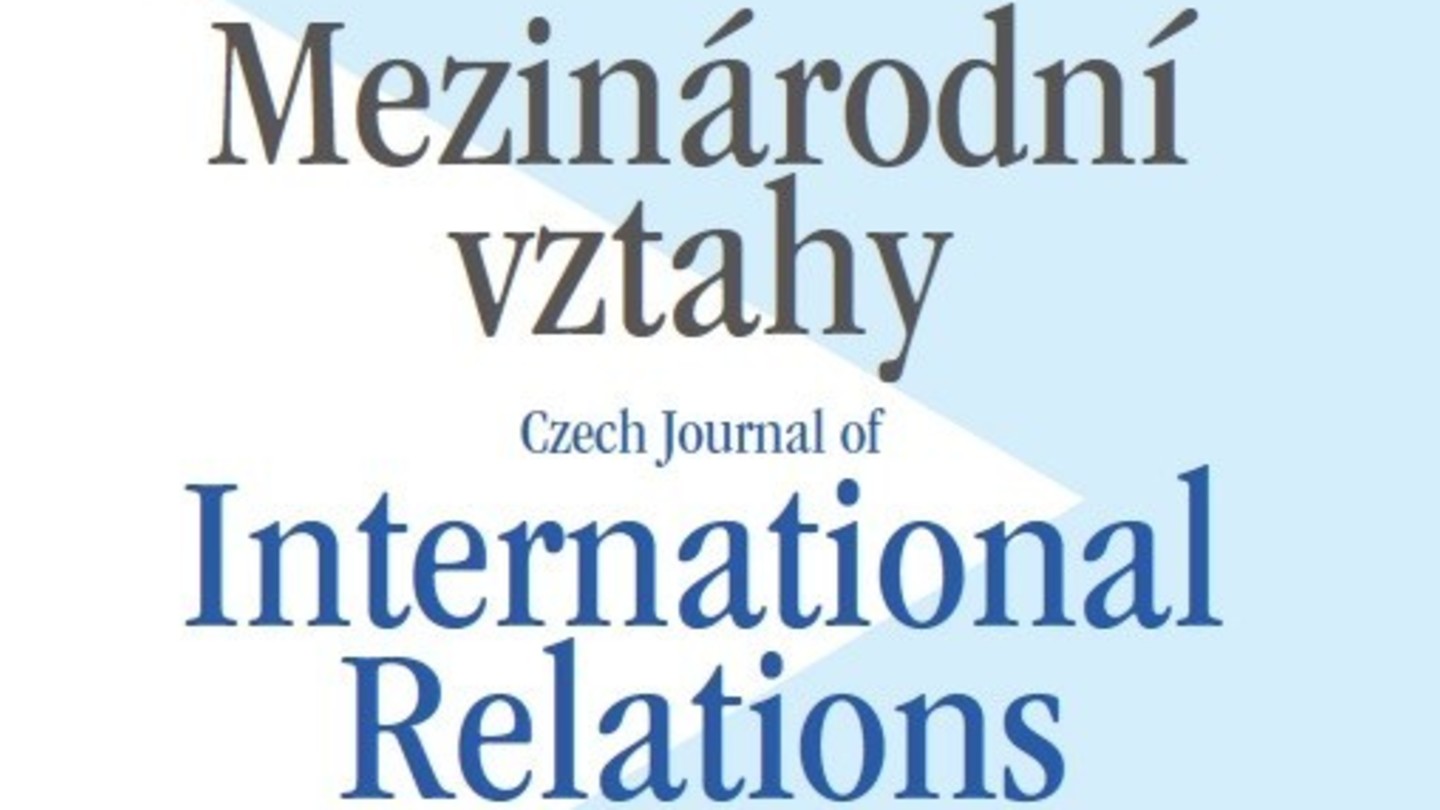 Dear readers, a new issue of the Czech Journal of International Relations is out. The three peer-reviewed articles of this issue focus on highly relevant matters of international security: indirect interventions in civil wars, European defence cooperation, and the Women, Peace, and Security agenda. The issue also features seven reviews on recently published titles.

The first research article,Indirect Interventions in Civil Wars: The Use of States as Proxies in Military Interventions, is written by Kamil Klosek. He uses the logic of principal-agent theory to examine the phenomenon of indirect interventions, and presents a new perspective on how great powers harness weaker states to militarily intervene on their behalf. The analysis brings two brief case studies of the Moroccan intervention in Zaire (1977) and the Ugandan intervention in the Central African Republic (2009).

The third peer-reviewed piece in this issue is a review article, written by Míla O’Sullivan and titled The Women, Peace and Security Agenda: The Unfinished Story of Feminist Revolution versus Compromise in Global Politics. She explores the central question of the scholarly debate on the Women, Peace and Security (WPS) agenda – whether to strive for revolution or co-optation of the international peace and security governance. Her article shows that while the revolutionary vision of peace has been compromised in the WPS normative framework and the implementation has taken largely pragmatist approach, it is precisely the revolutionary voices which can push the agenda forward.

Dambisa Moyo: Edge of Chaos: Why Democracy Is Failing to Deliver Economic Growth – and How to Fix It (review written by José de Arimatéia da Cruz)