On 13 April, the Centre for International Law will host a seminar with Gillian Kane, PhD candidate at the School of Law at Queen's University Belfast. Ms. Kane's presentation will focus on the role of international law in preventing and tackling human trafficking among refugees and asylum seekers in Africa and Europe. The seminar will take place online from 14:00 to 15:30 CET, and will be live-streamed on our Facebook.

UNHCR (2020) figures reveal that there are 26 million refugees and 4.2 million asylum seekers (RAS) across the globe today, a figure which is continually on the rise, as drivers of displacement prevail across a number of regions. RAS face numerous challenges, among them, both the risk and reality of human trafficking. Arguably, if the aspiration to ‘fight’, ‘end’ or ‘abolish’ trafficking is to succeed, responses must be able to function in the asylum context. The issues are complex, and thus, the response to trafficking in RAS populations, therefore, ought to be multi-faceted, involving state and non-state actors, and legal and non-legal approaches. This research focuses on only one aspect of that response, namely, the role of international law. The analysis centers upon the three main branches of international law which have the most relevance to the problem under investigation, namely: international anti-trafficking law; international refugee law; and international human rights law. The research follows a comparative international law methodology, with doctrinal and socio-legal methods playing an important additional role in the overall analysis.

Through first assessing the risk and reality of trafficking among RAS, the legal analysis is both grounded within and informed by the problem as it is, rather than as it is perceived to be. The contextual analysis reveals that human trafficking risk, as well as instances of human trafficking, are to be found throughout all stages of the asylum process, both on the journey and at the destination. The comparative international law analysis which follows begins with an assessment of the content, scope, and interpretation of the applicable norms at the international and regional (African and European) levels, before turning to consider how these norms behave and interact with one another on the domestic plane. This two-stage approach provides insight as to the potential strengths, weaknesses, and gaps in the frameworks at the level of norm content, as well as at the level of norm reception and implementation. In doing so, the research contributes to the evolving field of comparative international law. The assessment across two regions provides a broader picture and assists in departing from a solely Western-centric approach.

The analysis reveals that, in terms of content, at its core, international law offers considerable promise in its ability to address the problem in focus, both in terms of scope and in relation to the creation of a number of institutional actors, which inform, develop, and supervise the implementation of international law. It is argued that some of this promise is as yet unrealised. Nevertheless, weaknesses remain, in relation to content and implementation gaps, as well as problematic clashes between the underlying rationale of the applicable frameworks, and overarching policy objectives of States. For example, the focus on border and immigration control remains, and in the anti-trafficking context, is even encouraged. From the outset, it is acknowledged that international law cannot solve the problem alone and that it has its weaknesses. Ultimately, however, the focus is on better understanding what it can and does do, so that potential can be maximised, and weaknesses mitigated. 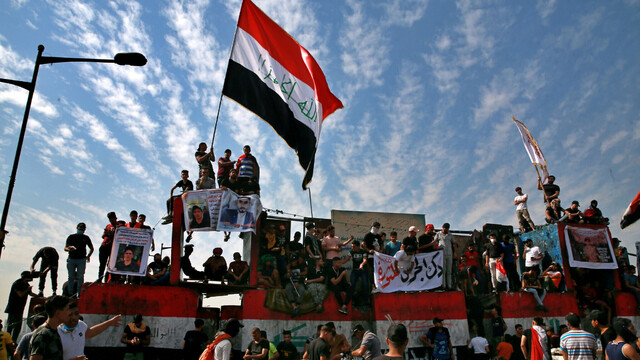