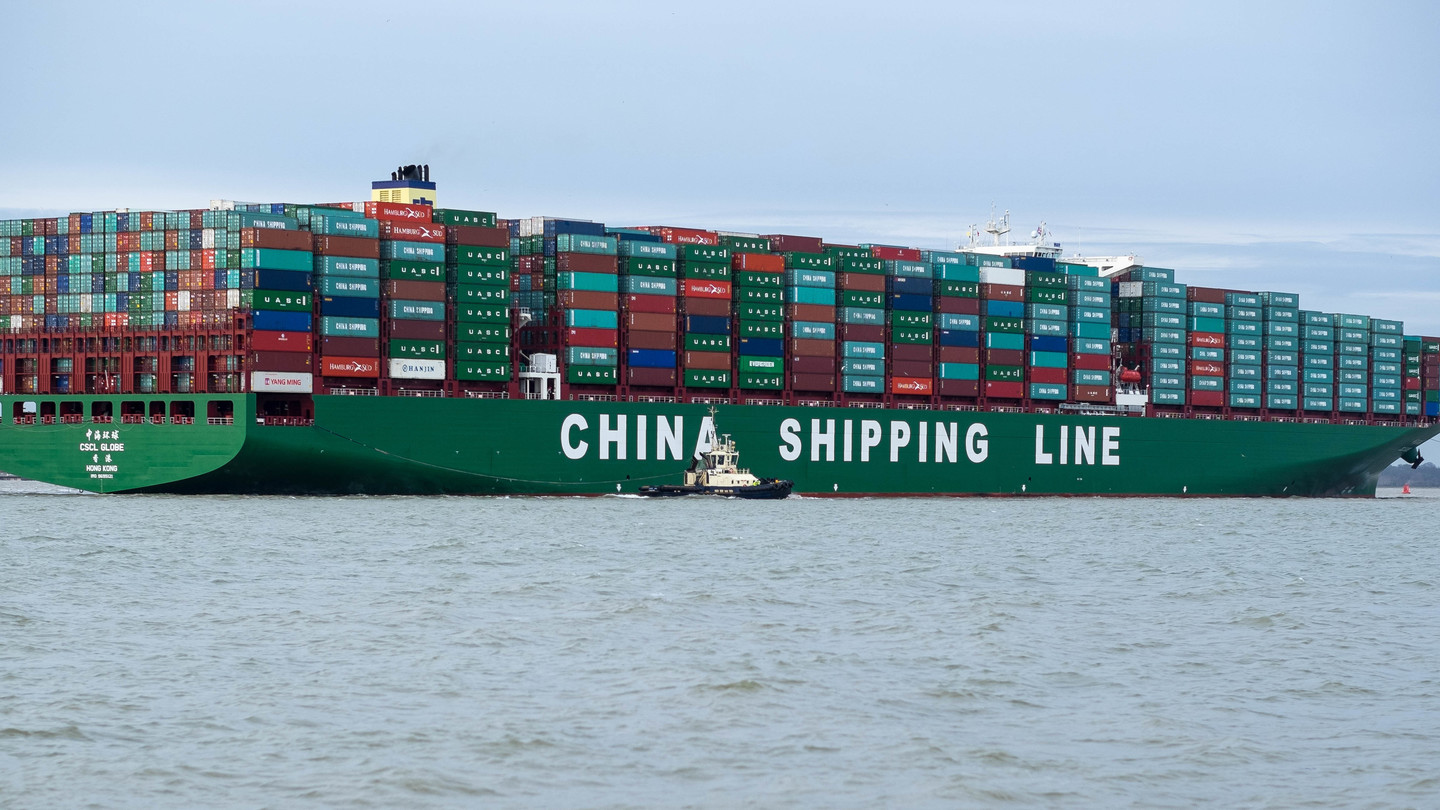 After the end of World War ll, the U.S. was mostly concerned with two regions. Europe which was under Soviet threat and fragmented Asia with defeated Japan. I would focus on the later, as the latest developments underpin the claim that within the post-cold world order the U.S. grand strategy in Asia is flawed. To be more specific, liberals’ dreams of liberalizing China by engagement is now over.

Despite Barack Obama's famous Asian pivot, it initially contained several flaws. However, the new policy included signing the deal, which is known as the Trans-Pacific Partnership (TPP). However, what came next was a U-turn in American foreign policy. Donald Trump indeed shook up the liberal global order, which was institutionalized and led by his own country. His proclivity towards isolationism (or America first) made American international positions precarious and such trend is vivid, mostly in Asia. Recently, I wrote in an article published by Mezinarodní politika Journal (1), that during the Trump presidency, the U.S positions were diminishing, taking into account relations with the Philippines. Duterte, who terminated the Visiting Force Agreement (VFA), carries out his plan by manoeuvring between two great powers. Now he is leaning towards China, which woes the Philippines economically. Note, that the Philippines rejected the Chinese acclaimed the nine-dash line, and Duterte himself promised to defend the disputed area personally. However, the situation dramatically changed, and now the Philippines agreed to carry out joint gas ventures with China.

Another blow to American positions in Asia became the, for years negotiated, deal which is now considered to be the world's largest trade agreement. The Regional Comprehensive Economic Partnership (RCEP) includes 15 countries and encompasses nearly 30 per cent of world GDP, not saying about one-third of the world's population. Deal can be considered as the diplomatic victory of China, which inevitably alongside with the ASEAN countries plus South Korea, Japan, Australia, and New Zealand (note that the last four are traditional US allies) agreed to lift tariff barriers between themselves. However, the deal needs almost the twenty years until all issues will be settled.

In contrast to the TPP, the RCEP does not cover areas such as agriculture and the environment. At the same time, the deal concentrates more on telecommunications investments and services. The most significant achievement is acknowledging the rules of origin for the product. Although ASEAN members had the non-tariff agreement if the product included some materials (e.g., semiconductors, microchips. etc.) from a non-member, export duties still were carried by companies.

India initially was included in the deal. However official Delhi refused to join. It is not a big surprise if we take into account Indian protectionist economic policies. On the other hand, India, which carries out its regional competition with China, gave the latter an upper hand within the region. Another loser in this zero-sum game is the United States, and personally, we can blame the previous president. Lacking diplomatic skills, Donald Trump preferred a bilateral approach. Further, he insisted that the countries should pay for their security. Such a system had a negative effect on countries such as South Korea and Japan indeed. Even when two countries had a dispute, Trump's plea as being negotiator was ignored. Furthermore, the mercurial president made thing even worse by withdrawing from the Trans-Pacific Partnership agreement. Note that China was not signatory, at the time, due to Washington's presence. Now Beijing also claims a political victory, as her competitor is out of the game. If the economic interdependence solves geopolitical tensions between the signatory countries, the future will show us, considering recent China- Australian diplomatic salvo. However, one thing remains clear, that China has made a big step towards achieving regional hegemony (As Mearsheimer predicts for the only option for Great Powers). Furthermore, according to some estimates, the Chinese economy will benefit the most from the deal, alongside Japan and South Korea. Such a scenario lets China expand its economic clout, and we should expect more assertive Chinese actions.

Will there be some changes under the Biden administration?

A ray of hope appeared as Joe Biden won the 2020 elections. His approach is based on multilateralism, which seems as the strategy of containing China. Antony Blinken, who will soon become the next Secretary of State, seems to follow such a pattern according to his past. On the one hand, Biden administration would mull about rejoining the CPTPP making; on the other, he plans to convene a summit of democracies. Inevitably, China will be a top priority, and the good news is that there is a bipartisan approach towards a firm stance on China. However, democrats should learn lessons from the past, even from their own. Liberal order which was led by the U.S can still be saved and fixed. Despite the doomed prospects that indicate the U.S. relative decline and abstaining from global leadership according to Ruchir Sharma, as the Historical records show suggest the U.S. can be regarded as the comeback nation, which with her allies enjoys superiority over the enemies. What is needed is a coherent grand strategy which would not let another pandemic mismanagement happen. Furthermore, traditional allies of the U.S. should not be seen from a solely economic standpoint as Trump did, but in opposite the strong liberal ideological link should have remained. On the other hand, there is still room for negotiation with China. Things like global warming, terrorism and cooperation on further pandemic response should not be elicited. The next American grand strategy will define the fate of the 21st global order.

About the Author: Shota Mgeladze studies geopolitics at Charles University, he was an intern at IIR, now is an intern in Georgian Parliament and a research fellow at Foreign Policy Council. 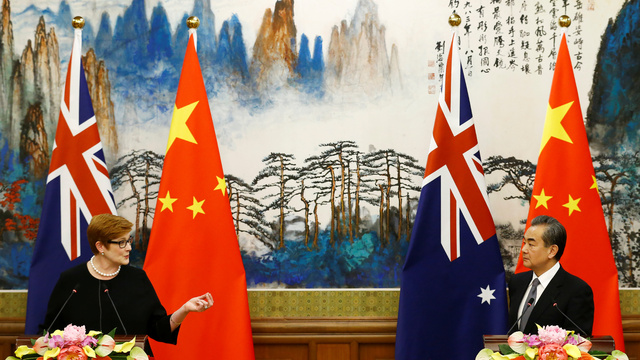 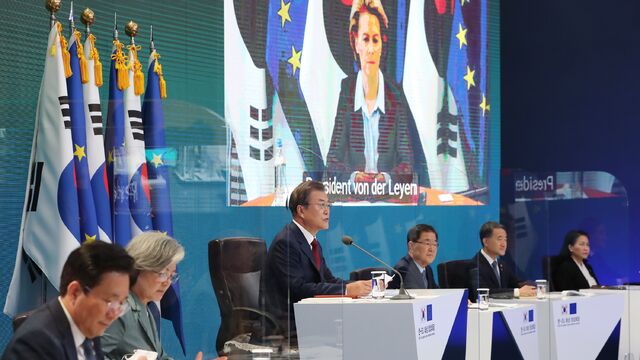