Institutionalization of Sexual Slavery within the ISIS Territory 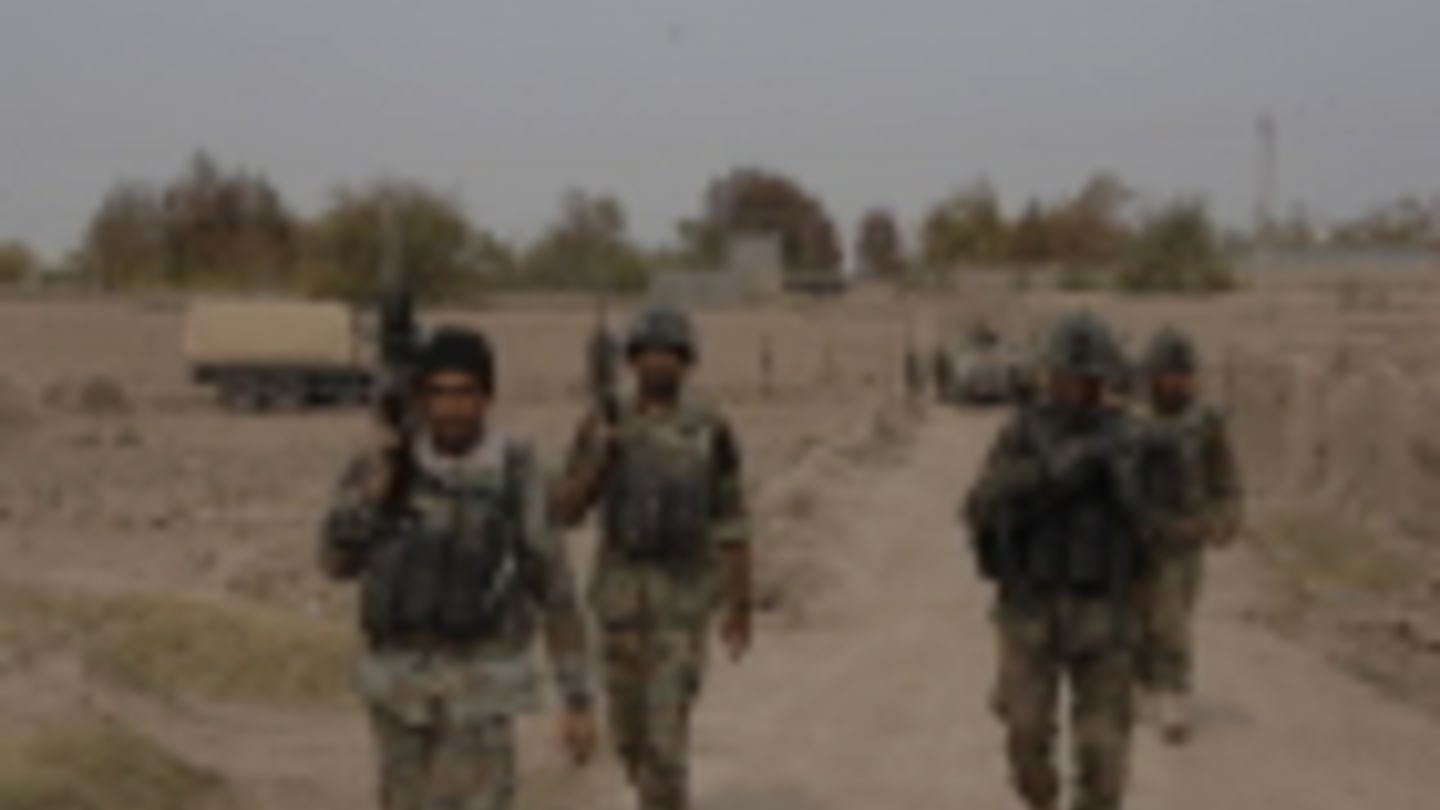 When the first signs of sexual violence within Islamic State (ISIS) occurred, nobody thought it would have such a huge impact and particularly progress in terms of developing advanced infrastructure and specific law defining “rights of women” and their roles within this society.

We can see it as a completely newly established society including norms and rules describing positions of women and how should man treat woman. Unfortunately, sexual violence is not only in case of women, but also in case of children including boys. United Nations as well as other international organization focusing on human rights and refugees are warning that sexual abuse and violence has increased exponentially during last 2 years.

This systematic slavery is dated in August 2014, when ISIS captured several families and completely destroyed whole villages of the Southern Iraq. Generally speaking, ISIS has been able to create a “bureaucracy of slavery”. Each woman, who is taken in captivity, is usually bought and sold by fighters. From the moment of the purchase, there is a special contract, which is in fact notarized by Islamic State court. All those women in captivity are called “sabaya” which means a slave. It has become an official term among ISIS.

According to UN reports, it is estimated that during one month, ISIS has forced 1,500 women, girls as well boys into sexual slavery. Sometimes it is not about individuals, it happened several times that whole families in northern Iraq were taken in captivity for sexual assault and worse. Most of captured women represent Yazidi community

Impact of sexual slavery and advanced system of sexual trade

If we wanted to analyze, why ISIS uses high-leveled sexual violence and slavery as a tool in this war, it would be because sexual violence can be perceived as a sign of governance, a sign of greater power, control over the society as well as a strong mean of warfare. Furthermore, sexual violence and the establishment of sexual slavery has an enormous effect overall affected society. The systematic rape of women and girls from the Yazidi religious minority has become priority for ISIS and its sexual and slavery trade since 2014.

In ordinary Muslim society, when a man leaves his home in the purpose to fight, thousands of women become responsible for meeting the needs of their families and communities. However, in those communities, which are occupied by ISIS, the story is completely different. ISIS fighters, who are acknowledged and broadly informed about inhabitants in that territory, kidnap women from their homed by justifying their behavior by a sexual jihad and Islam.

Those women who reject to have sex with ISIS fighters are mostly brutally and moreover publicly killed (even burnt alive) as an announcement that women are nothing in comparison to men. It is a sign that ISIS has the power and any denial is perceived as an activity against Islam and Allah.

If a woman is not desirable or is not used as a slave anymore, ISIS established a special document by which they declare the woman is free. Without this document, woman is still perceived as a property of ISIS. However, even with this document, a woman is still seen as a non-human being, still as a property. Furthermore, with this document the woman can be seen as a someone, who has been already used and therefore is not suitable for any more usage. Most of them lately commit a suicide as a consequence of experienced cruelty.

According to several interviews, which have been done over the years ISIS has been active, I have been able to observe that women have been captured and immediately separated from men. Next separation has been on the age of women. ISIS has had so evaluated and coherent infrastructure that each place within its territory has been focusing on women in different age and beauty.

There are special houses where women are brought to for waiting for their new owner. These newly incoming girls are assigned to older women, who are longer in captivity and have not been sold or to those women, who work for ISIS as a house-wife and therefore take care of these kidnapped women.

Each captured girl or woman is asked to answer several question including also intimate one, for instance the date of their last menstrual cycle to avoid the situation the woman could be pregnant (sometimes they are waiting for next period to be 100% sure), because according to Sharia law, man cannot have sex with a slave in case of pregnancy. ISIS also wrote specific guidelines with detailed best practices or rules permitting sex with other religious women. Captured girls are very often stripped naked, tested for their virginity and examined for breast size. The youngest, and those considered as the prettiest virgins, are sent to Raqqa, the IS stronghold.

Next steps are usually public auctions where girls are offered as other goods. All girls or women are sorted according to their age as it is during their separation within their first days in captivity. All of them have a paper with a price hanged over a neck. Men interested in buying them might ask for more information provided by ISIS fighters responsible for this auction. Furthermore, even within these trades there is a specific hierarchy, who has the right for the first choice. Even though it can be seen as a trade specifically for ISIS participants, the trade is not reserved only for them. It is a very profitable activity because for men from Arab countries where to get married is not as easy as it could seem to be, ISIS give them a chance to buy or rent a poor girl for a really little amount of money. This fact shows how advanced the structure is regarding number of interested and participating people in the region.

Unfortunately, the more territory ISIS occupies, the more sexual trade is improved. This sexual violence and slavery is hardly to be stopped due to the instability in the region and lack of sources by which Western states, organizations or regional powers could stop it. Moreover, more and more families are selling their daughters in belief that their family will survive and that Allah will protect them as proper believers. These factors have help to improve existing system and infrastructure of sexual slavery.

As the trade is more and more profitable, it is a great source of money for ISIS and therefore it can be seen as a great financial support for their illegal activities. It is an enormous crisis in terms of human rights and development of regional societies, as the sexual slavery has become fully institutionalized, and the trade improved. Huge spread of fear and violence cannot lead to anything else than to further violence and nervousness and tensions within the society.

SAUL, H. (2015) Life as a woman under Isis: Document reveals for the first time what group really expects from female recruits living in Syria and Iraq, Independent Online. [2015-7-23]. Online at: http://www.independent.co.uk/news/world/middle-east/life-as-a-woman-under-isis-document-reveals-for-the-first-time-what-group-really-expects-from-female-10025143.html.