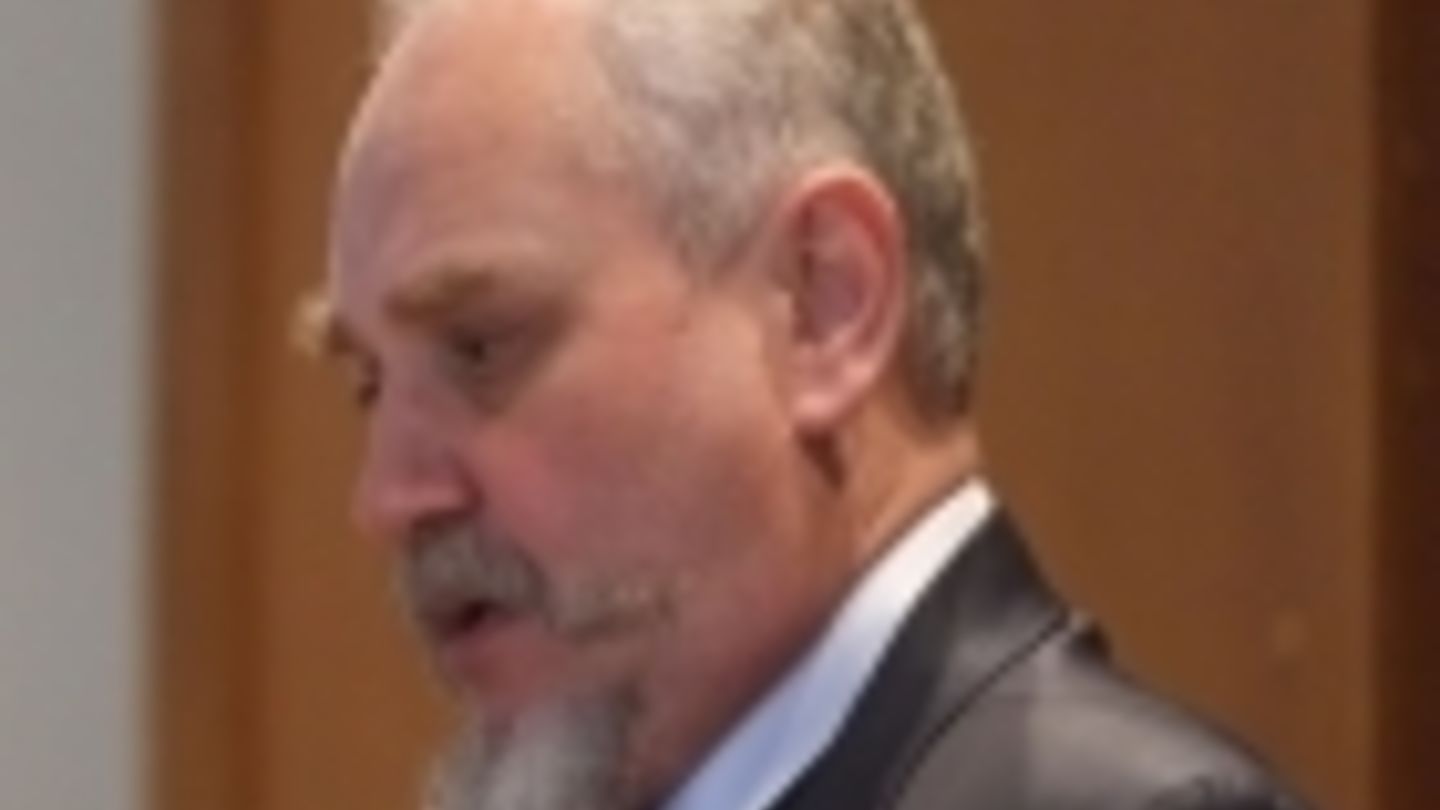 Professor Zubov, I will begin with a very general question. What were Putin’s intentions in regard to Crimea and Ukraine? Many people in Europe do not see the logic in his actions here.

It is really simple from one point of view. Mr. Putin needed to preserve the Russian people in Ukraine. Crimea was and still is one of the parts that he pays attention to. But we have to say that Putin lost his law, and he had to prevent the negative developments that could follow.

If I said that the Ukrainian nation was founded in 2014, it would be a fairy tale and a myth. On the other hand, don’t you think that Vladimir Putin has contributed to the fact that the majority of Ukrainians realized they are not the New Russians? Could one see it as Putin’s strategic failure?

What do you think about the statements of the Belarusian President Alexander Lukashenko about Ukraine and especially about the Russian approach? It does not seem that the Russian political steps have his unconditional support…

Yes, of course. All states of the former Soviet Union, like Azerbaijan, or Kazakhstan, are afraid of Russia. They do not want to follow Ukraine as an example. Putin is supported by its regime, which is some kind of satellite of his politics. Victims of Russia now look to Europe as a source of support. We will see what will happen next.

Mr. Zubov, you have participated in the preparation work for the book The Great History of Russia – the 20th Century, which was recently published in the Czech language. What can a reader learn from this book about Russian history? In which way is it different?

Czech society is able to understand the consequences and connections. They know the differences between Russia and the Soviet Union. They experienced the occupation. They also understand why one can support the Russian people, but not their regime. Otherwise, by reading the book, the reader can learn about all things related to the Russian history and its connections to the Soviet Union, the occupation and the decommunisation.

How much of an influence do Alexander Dugin and his political thoughts have in today's Russia? From your point of view, what does he represent?

He represents preserving all traditions, not political, but practical traditions. For example he says that our (Russian) Christianity is not the same as European Christianity. He also thinks that Orthodox Christianity is close to Islam and can be an ideological weapon. In the 70’s and 80’s the KGB had its own project to change everything to communism. And Alexander Dugin would like to continue with that. He was also called an advisor of Putin, but due to his radicalism and his thought, he has not had as much success as he expected.

Mikhail Khodorkovsky argues that sanctions against Russia will lead to its isolation and only strengthen Putin’s regime. How do you assess the response of “the West” in the Ukrainian crisis? Where do you think we made a mistake?

I think Mr. Khodorkovsky is wrong. I am sure you (Europe) did a perfect job with these sanctions. It is a real operation, but I think it is impossible for the European public to understand it. Putin was stopped by these sanctions in September, and it still continues. Putin is put in front of 2 paths. One of these is to isolate Russia and continue with his negotiations. The other is to decrease the level of sanctions and return to European relations.

Professor Zubov, to close our interview, I have one more question that is general and complicated at the same time. What is your prediction of the Ukraine crisis?

It is a really difficult question. Everything depends on the decisions of Ukraine. Ukraine accepted the option of building democracy in its state. If it be done this way, Ukraine will be part of Europe. If it goes the other way, the way will lead to Russia, and Ukraine will have to accept Putin’s project and be pro-Moscow. But only the future will tell us.

Andrei Borisovich Zubov
The interview was prepared by Tereza Novotná. 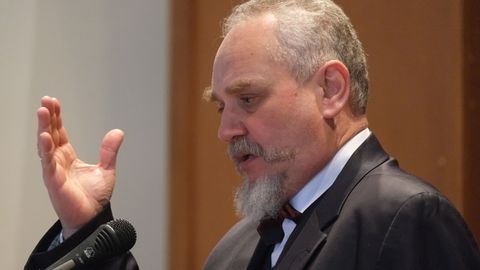