New Spotlights of the Centre for European Security 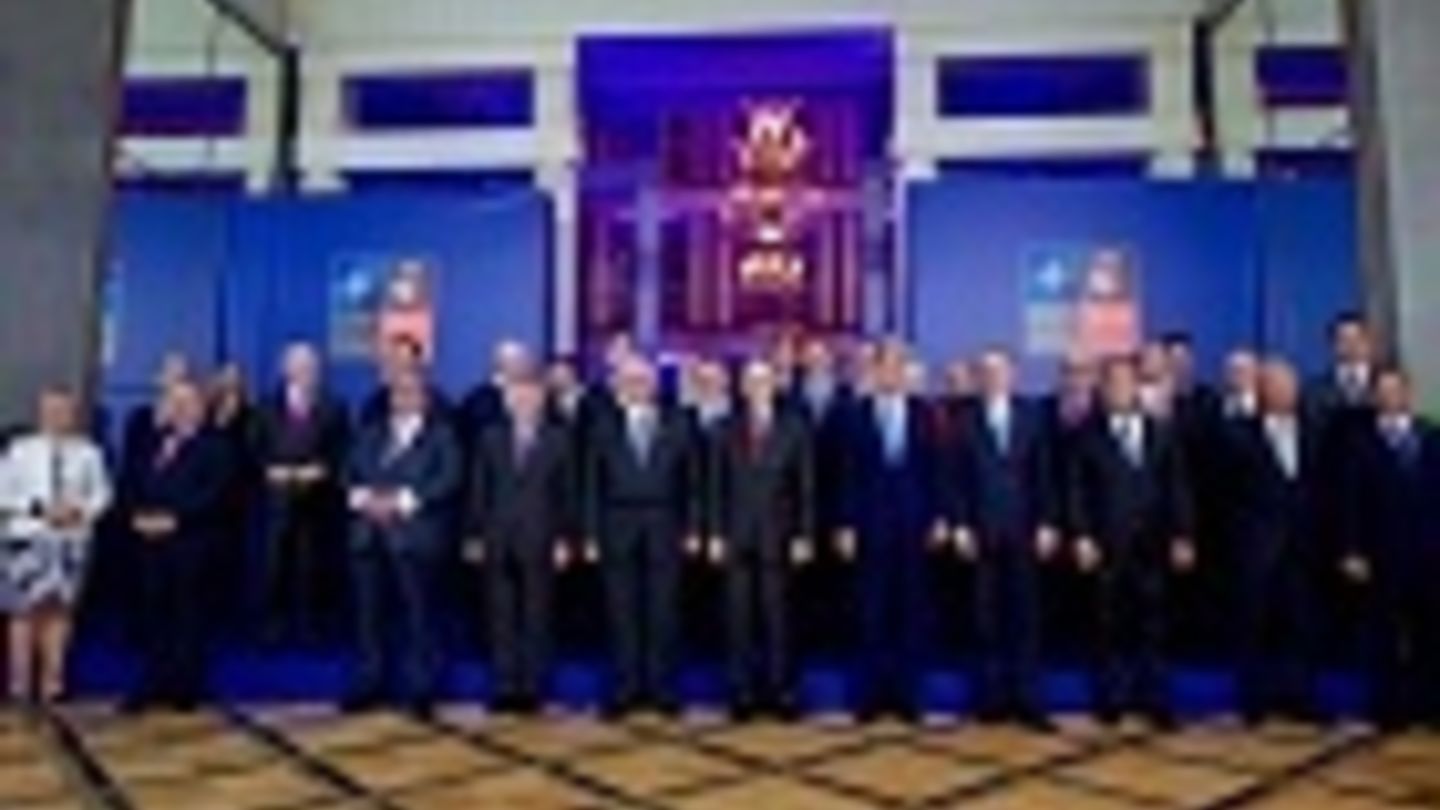 We are happy to introduce series of three European Security Spotlights with special focus on international organizations.

How should NATO respond to Russia's renewed nuclear assertiveness? What is NATO´s stance towards Russia after the Warsaw Summit? And what role should the European armies play in the UN peacekeeping missions? Find out in our new European Security Spotlights.

Since Russia's annexation of Crimea in March 2014 and subsequent deterioration in Russia's relations with the EU and NATO, nuclear deterrence returned to the forefront of debates on European security. NATO leaders are under pressure to re-open NATO's own nuclear deterrence posture. The communiqué adopted at the recent NATO summit in Warsaw pointed to Russia's "irresponsible and aggressive nuclear rhetoric", and explicitly affirmed the role of strategic nuclear forces in NATO's revamped policy of deterrence...(Ezy Sassoon)

Rather than deploying ground forces on its Eastern flank, the Alliance needs to embrace more sophisticated deterrence measures to dissuade Russia from its disruptive activities. NATO can do this through increased emphasis on resilience, but it must ensure that it also engages with Russia.
The Warsaw summit took place at a time when the Euro-Atlantic community faces diverse security challenges ranging from provocative military intimidation on its doorstep to hybrid warfare and cyber threats as well as instability in several of its neighbouring regions. The deteriorating security environment accompanied by social and political frictions across the transatlantic space led some policymakers (e.g., Polish President Andrzej Duda or Lithuania´s Foreign Minister Linas Linkevicius) to put high hopes into the Summit. Although some expectations were fulfilled (e.g., permanent presence of NATO´s troops on Polish soil and in the Baltic), the result of the meeting is not as ground-breaking as could have been expected...(Luboš Fendrych)

The pledges made by many European nations at the World Leaders' Summit on Peacekeeping in September 2015 and large number of European troops in United Nations peacekeeping mission in Mali (MINUSMA) both mark an important trend – the return of the European NATO armies to UN peacekeeping. With a few exceptions (UNIFIL in Lebanon and smaller units in Cyprus and the Golan Heights) European troops have been largely absent from UN operations since the termination of the missions in the former Yugoslavia. The recent withdrawal from Afghanistan and developments in European southern neighborhood have again made UN missions an attractive option for European nations both for security and capacity reasons. The European nations have decided to strengthen their presence in the Sahel region, through EU missions (particularly training and assistance missions) but also by responding to UN calls for greater contributions. This trend has culminated in the significant contributions of small and medium sized European armies to MINUSMA, which represents an important learning process for both the UN and European nations as well as paving the way for future operations...(Jan Daniel, Markéta Wittichová) 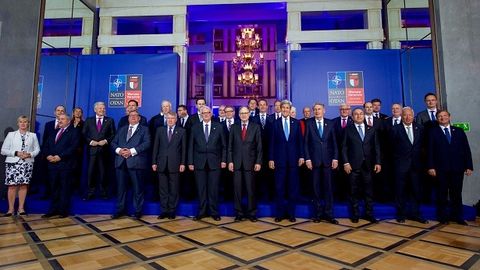