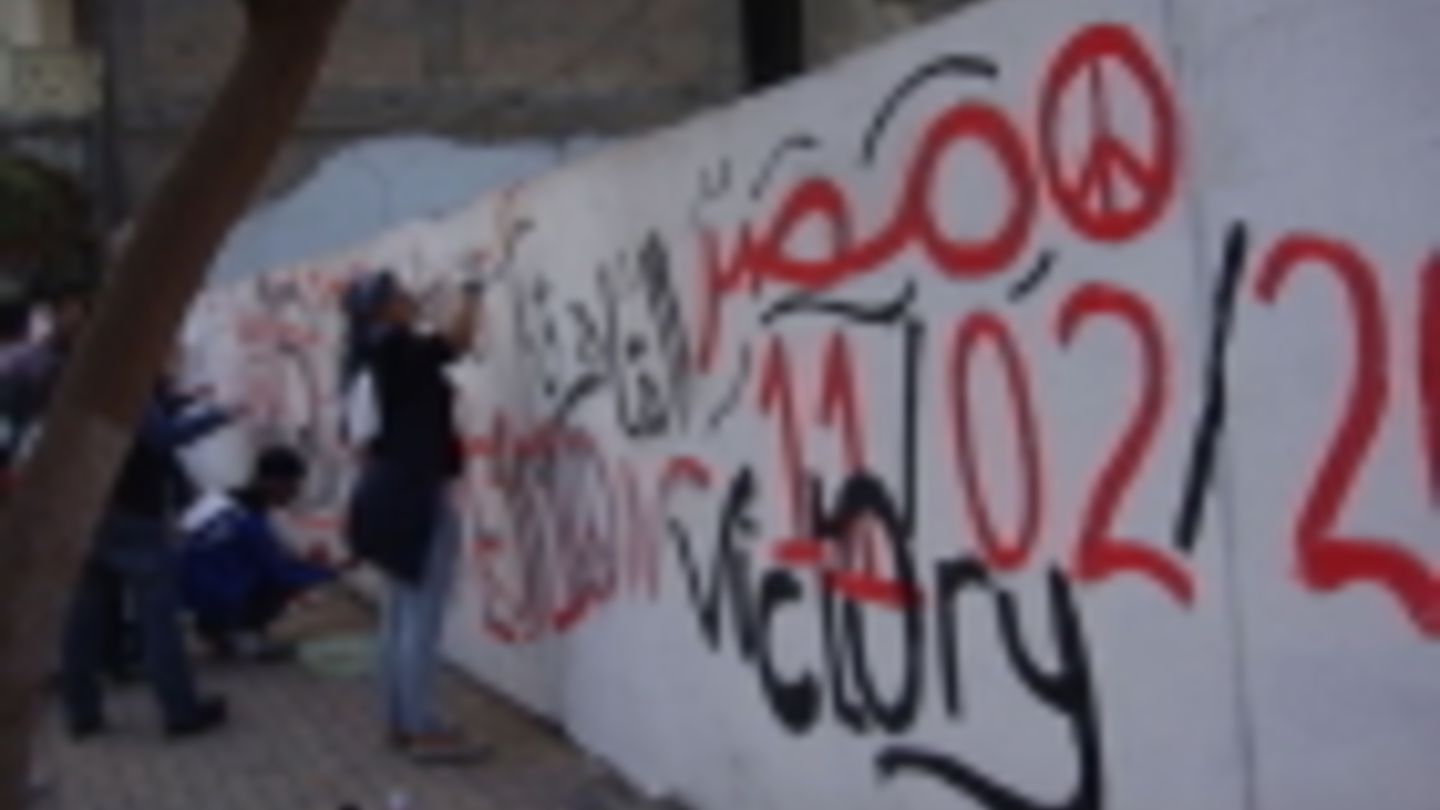 As one may notice nowadays that the Middle East as whole is coming to a stage where the region can be clearly classified as the hottest zone in the world with daily happenings and breaking news where economic stability is not guaranteed, political transformation is not smooth and of militant groups has become significant in addition to the region being categorized as a main place for crisis; exporting tremendous numbers of refugees to the neighboring states.

This raises the question whether the uprisings were a sign of an Arab Spring or a start of a thunder storm that ended up eliminating many of the Arab states and writing dramatic ends for many of the Arab political leaders.

When the Egyptian citizens flooded in the Egyptian squares in 2011, protesting against decades of dictatorship and following the Tunisian pilot that broke out a few weeks before the Egyptian uprisings, that was a clear message sent by the Egyptian population the former president Mubarak and his government that new Egyptian generations are aspiring to a new era of freedom, social justice, rule of law and consideration of human rights. Soon after Mubarak stepped down and passed the authority to the Supreme Council of Armed Forced, the Egyptian citizens did not meet the expectations of the authorities to calm down after the elimination of Mubarak and it seemed like the issue of the protestors has become more complicated than only one person in a political regime whose men have continued to be embedded in the Egyptian political scene anyways.

The revolutionary mode was still active and the protests did not shut down in addition to emerging possibility of direct confrontation between the Egyptian citizens and their army which took power after Mubarak and became, on one hand, responsible for responding to all the Egyptian aspirations in a very critical moment following the claimed political transformation and, on the other hand, tried to keep up with its main job which is securing the state and its borders from any external threat especially with the escalation of violence happening from all sides in Gaza and Libya.

The overwhelming burdens of the Egyptian Supreme Council of Armed Forces internally and externally; securing the public property and the significant anxiety due to the fast happening on all borders from the Libyan, Sundanese and Palestinian sides led the council to rethink about the period that they should stay in power especially that they were in an unenviable situation they had at that point when Egyptians started accusing them of involvement in bloodshed as the political decision maker in the state after the ousting of Mubarak then the confrontation came to a start. The happenings were the enough motive for the Supreme Council of Armed Forces to find their way out of thee political dilemma and leave it to the political parties in Egypt to take the lead for a while until the image of the army gets polished again as it was before being directly involved in political decision making.

It seemed like The army realized that letting the most organized political group in Egypt come to power is a wise step in order to take a break from the political dilemma, arrange their cards to be able to come back later to the political arena in a more organized, polished and acceptable image than the one they had before.

Muslim brotherhood which was the most organized and ready political group at that time realized that it is the right time for them to possess a chair that has been kept away from them for decades. The Islamic group has been widely marginalized and classified as a violent group since its establishment. The withdrawal of the army from the political arena gave the Muslim brotherhood the courage to get involved after they received the allowance from the most powerful institution in the state. Soon after a parliament with Muslim Brotherhood majority has been elected in addition to election of Muslim brotherhood president, lack of governance experience started to appear clearly in the Muslim Brotherhood performance. Therefore, Egyptian people started to criticize their performance heavily, not because it was the worst governance experience in the egyptian history but because of the high expectations that the Egyptians set after their first democratic experience.

Moreover, state institutions including Media did not show much support to Muslim Brotherhood which led to escalations of protests and rising voices for the Islamic president to step down. The military couldn`t find a better moment to show up again in the political arena in a more polished way and in the image of life saviour for the Egyptians. Ousting of the Muslim brotherhood president has been followed by a long series of terroristic attacks all over Egypt which led the stat to announce the reestablishment of the emergency state and activation of the security state again which is represents in much repression to any opposition in the state. After five years from the Arab Spring It is dramatic how the hopes of the young people turned soon into illusions and it is debatable whether the following incidents to these noble protests were the fault of the revolution or the counter revolution or external actors and conspiracy theory as some people believe.

Mahmoud Alaa Ibrahim, MPP (Master of Public Policy) was an intern at the Institute of International Relations Prague.