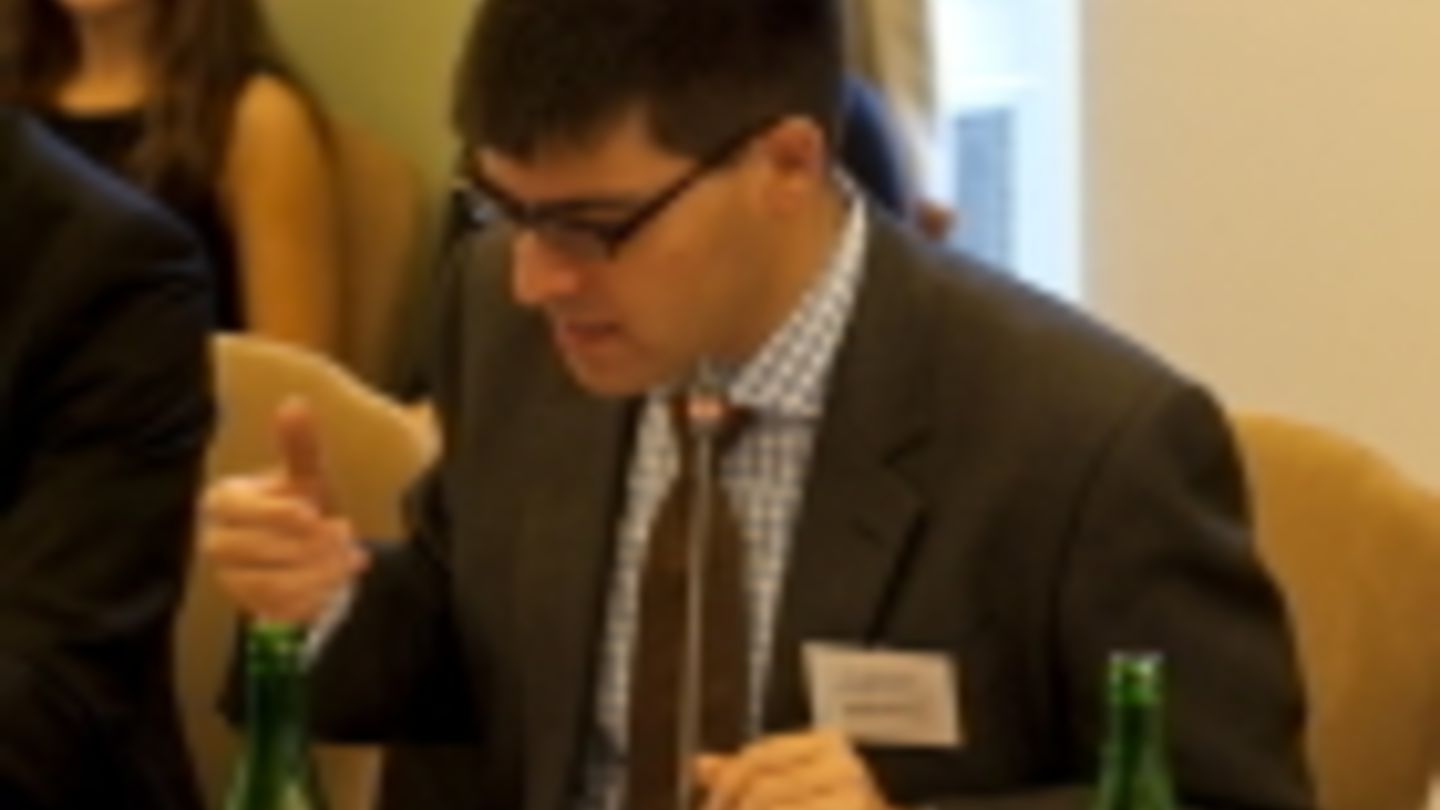 Prague Agenda 2013. Inteview with James M. Acton, a senior associate in the Nuclear Policy Program at the Carnegie Endowment. Mr. Acton attended the panel "The Global Zero and Beyond: Theory, Politics and Regional Perspectives". The aim of this international conference, which was organised for the third time, was to discuss and further expand upon the Prague Security Agenda announced by US President Obama in April 2009 in Prague.

Well a number of the items that were in the Prague speech have been accomplished. The US and Russia negotiated and ratified and have been implementing the new START treaty. The security summit process I think has been very successful. Equally well other items in the Prague Agenda, the US ratification of the Comprehensive Test Ban Treaty, Fissile Material Cut Off Treaty, they haven’t yet been acted upon. And in addition to that, any progress on further US/Russian productions appears to have stalled. Now the US is to blame for some of that. The Congress, the Senate is not willing to ratify the Comprehensive Test Ban Treaty and that’s very unfortunate and that’s the US’s fault. A lack of progress on the Fissile Material Cut Off Treaty is a group of states who don’t really want this treaty, most notably Pakistan, but there’s others hiding behind them too. On US/Russia reductions, I think the United States is willing to negotiate, is willing to address russian concerns, but Russia has not shown very much interest in trying to negotiate further reductions.

You spoke about Russia/China/US triangle. What is the role of China there?

Well the US, Russia and China are in a strategic triangle. The US and Russia deter(?) one another and acknowledge they do, the US and China deter(?) one another and acknowledge they do, Russia and China deter(?) one another, but they don’t acknowledge they do publicly. Today, the US and Russia have -depending on exactly how many you count them- maybe five, ten, twenty times the number of nuclear weapons than China does. We actually don’t know exactly how many nuclear weapons China does have and China is slowly expanding the size of its arsenal, while the US and Russia come down. Now the US and Russia have said that they are not going to come down indefinitely unless China takes part in the process, and in particular Russia has said that the next round of arms control must be multilateral and involve not just China but other states as well. The US says that the next round should be bilateral with Russia, but China has to be involved later. For their part China says well we’re willing to be involved in some parts, but we have our security concerns and they have to be addressed. So I think there needs to be a process of mutual strategic reassurance. The United States in particular needs to demonstrate to China that the US doesn’t seek to undermine China’s deterrence and China has to show to the United States that China’s strategic modernization is not geared towards undermining US relations in East Asia.

The use of chemical weapons against anyone, especially Syrian civilians is barbaric and appalling. That said, the way that I think countries like Iran will assess our red lines on nuclear non-proliferation are complicated. How we respond to Syria will only be one of very many factors with which Iran would judge the credibility of the non-proliferation red lines that we set. I think if we do attack Syria, there’s no guarantee that Iran will view our red lines as credible. If we don’t attack Syria, there’s no guarantee they won’t view our red lines as credible. So I think this a complicated multifaceted issue.

James M. Acton, senior associate in the Nuclear Policy Program at the Carnegie Endowment. A physicist by training, Acton specializes in nonproliferation, deterrence, and disarmament. 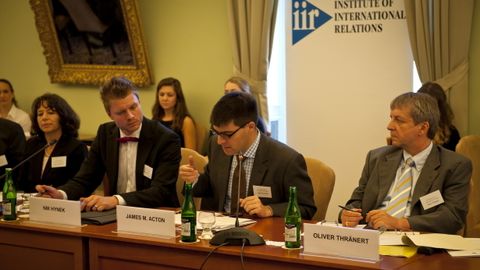