Regional Aspects of 2016 Elections in Macedonia 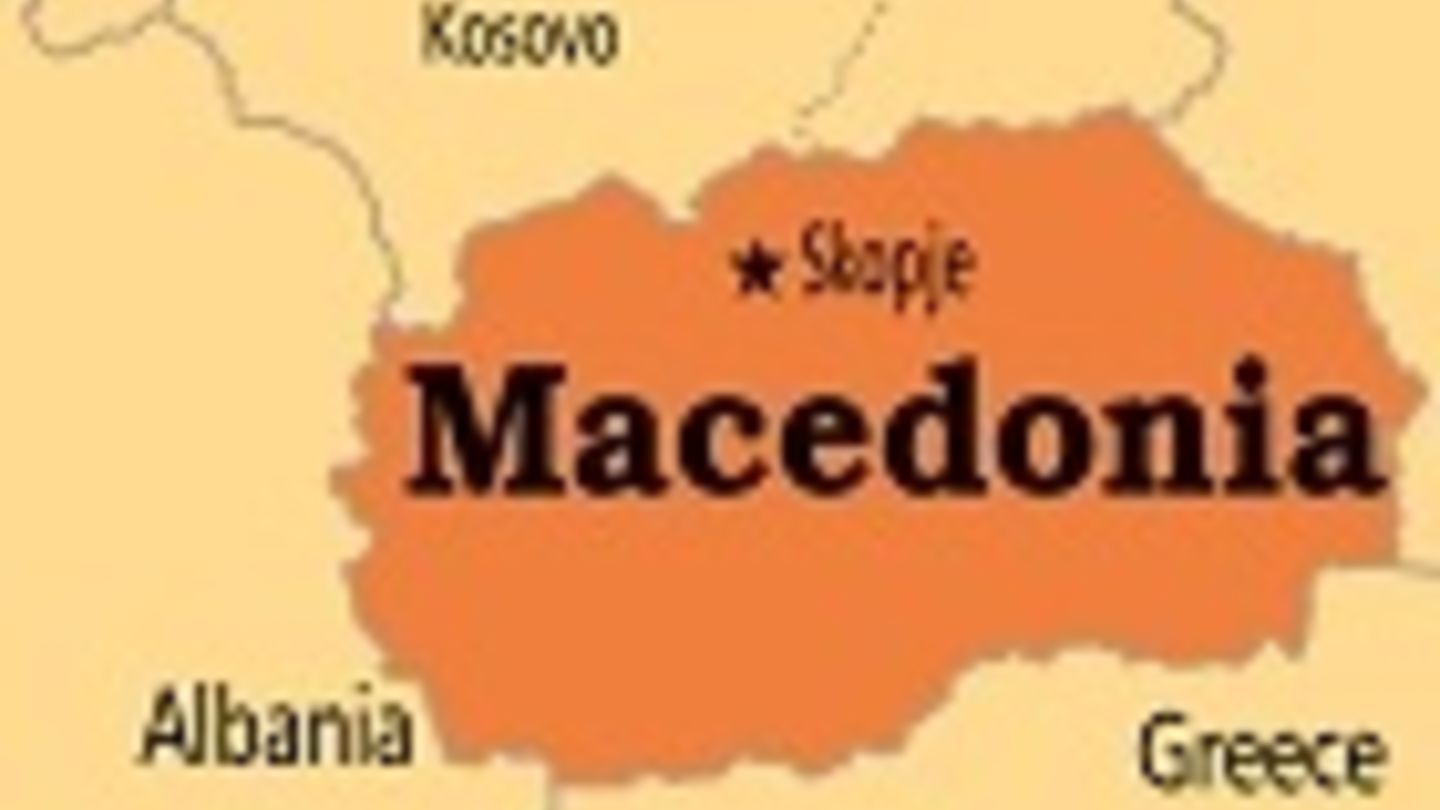 On Sunday 11th December 2016, the long expected early parliamentary elections were held in Macedonia but, unsurprisingly not only due to the narrow results of two main political parties, the polls didn’t bring an end to the political deadlock in the petty manifold and divided polity(ies) culturally and geographically situated in the current challenging international environment of broader Eastern Europe. From various perspectives the volatile state of Macedonia and so its citizens have been experiencing in the last two years major political crisis originating from large-scale abuse of power and high profile corruption of the ruling VMRO-DPMNE party, the subsequent oppositional boycott of the parliament and generally speaking widening cleavage between the government and the opposition giving rise to anti-governmental movement of ‘Coloured Revolution’ (Šarenata revolucija) causing repeated postponement of the elections.

This, roughly put, intra-ethnic Macedonian rift has been accompanied by the widening of inter-ethnic tensions between the two most numerous nations of the country that is Slavonic Macedonians and Albanians of Macedonia reaching its peak in serious armed clash in Kumanovo town as well as by large-scale interference of foreign powers in Macedonian domestic affairs.

Frankly speaking, from the point of view of an anthropologist, historian or even political scientist the elections per se often seem to be not so noteworthy, but rather constitute the ‘golden calf’ of the so called liberal democracies. However, these elections and so the political crisis in general can help us reveal sharper contours of some of the above mentioned major political and social phenomena concerning contemporary developments in Macedonia.

Unlike most of the European nation states, that are from the ethnic point of view still relatively homogeneous, Macedonia represents an example of a multi-ethnic country tending to be divided into parallel societies but still showing certain multicultural features, too. In this sense the relationship between majority Slavonic Macedonians and the Albanians as merely one part of the complex South Slav-Albanian relations is of key importance for the (in)stability of the country and the broader region.

The relationships between the Albanians of Macedonia and Macedonians naturally build upon multilevel perspectives ranging from personal and even situational up to national and supranational attitudes and experiences. The ‘mosaic’ of Macedonia could not be considered to be complete without the various minority communities taken into account including Roma, Pomaks Turks, Serbs and many others often culturally oscillating in-between the two dominant ethnic groups and also being manoeuvred into their political interests.

The ethnic divisions have been reflected even on the political system and especially through the party systems. Since the independence up until the latest elections two major political parties, 10 years ruling rightist VMRO-DPMNE and oppositional centrist Social Democrats (SDSM), have been competing with one another for the votes of the Slavonic Macedonians and usually two other ethnic-based parties for the favour of the Albanians respectively.

The very existence of these two party systems was significantly challenged by the results of 2016 elections since Albanians on a mass scale opted for the Social Democrats and not only for ‘their’ parties this time. However, whether the Albanian votes for SDSM were mostly meant as support for the programme of multi-ethnic but unitary state or if the significant part of these Albanian votes was attracted by the malign campaign led by VMRO-DPMNE nationalist, suggesting that the Social Democrats are in fact ready to divide the country into two parts based on ethnic key, to discourage ethnic Macedonian from supporting SDSM remains to be answered.

International Politics in the Balkans and Inside of Macedonia

The status of Macedonia especially vis-à-vis the West appeared to be strikingly apparent in particular during the vote counting. In that period of time the Macedonian mainstream media and even polity appeared to be equally concerned by the reaction of the EU and U.S. officials regarding the ‘democratic character and fulfilment of democratic standards’ awaiting for a Western praise as much as for the actual outcome of the elections itself.

While the long-expected EU and NATO accession processes have been moving ahead at a snail’s pace for a long time now, due to internal developments in the EU and U.S. any soon to happen enlargement seems to be quite unlike to happen. However, the Macedonian Slavonic elites still perceive the memberships first of all as a security guarantee vis-à-vis the hostile political environment of the Balkans, i.e. ‘unfriendly’ policies of Greece, Bulgaria and especially Albanian nationalism.

On the other hand, Albanian political representatives in Macedonia hope that the Western standards and practises will protect their community from negligence, discrimination and oppression conducted by the Macedonian state. It is symptomatic that immediately after the election results were announced leaders of local Albanian parties articulated their joint demands based on ethno-political principles addressed to the two major Macedonian parties. Furthermore, they turned to consult their steps in Tirana and Prishtina, whereas in these capitals they carefully listen to the ‘Western allies‘, thus proving the existence of a regional security complex with its geopolitical connotations.

For that matter, there have been ‘certain rumours’ about the geopolitical context of the latest political development in Macedonia, while especially the so called ‘Colourful Revolution’ has been often incorrectly interpreted as just another anti-Russian revolution (or coup d’état) in the broader Eastern European context. But the reality is that almost nobody from Macedonian political and economic elites favour closer cooperation with the Russian Federation at the expense of the West.

Furthermore, unlike the case of Serbia and so Kosovo, Republic of Srpska, Bulgaria and Greece Kremlin has never since the Macedonian independence showed any significant interest in the small country and its immediate influence remains highly restricted there. In a long-term perspective, however, Russia could possibly serve as an alternative to the Western orientation among Macedonians in case the anti-Western resentments towards perceived ‘postcolonial’ attitude and liberal order imposed grows significantly due to the EU and U.S. pressure on Macedonian polity, its basic national interests and sociocultural values.

For now, in the tense situation of the struggle for power, dominance and last but not least material wealth among nationalist conservatives of VMRO-DPMNE and Social Democrats Macedonian conservative political circles are seeking support from rising illiberal populist acteurs such as Orban or Trump rather than from Moscow and SDSM tends to be client of liberal circles in Brussels and the U.S.

In general, these elections again proved that the Macedonian political system does not generate or perhaps even suppress any reliable alternatives to the laissez-faire capitalism, that has impoverished the great majority of the Macedonian society and redistributed the wealth it accumulated in favour of local political-economic elites and international corporations. The mainstream discourse of free markets, the Macedonian-Albanian nationalist antagonism, unequal and unchallenged cooperation with the Western powers, i.e. three main pillars of Macedonian political and economic system, have all been in their complexity questioned only by the Left party (Levica/ E majta) that attracted only slightly over 1 % of all votes counted.