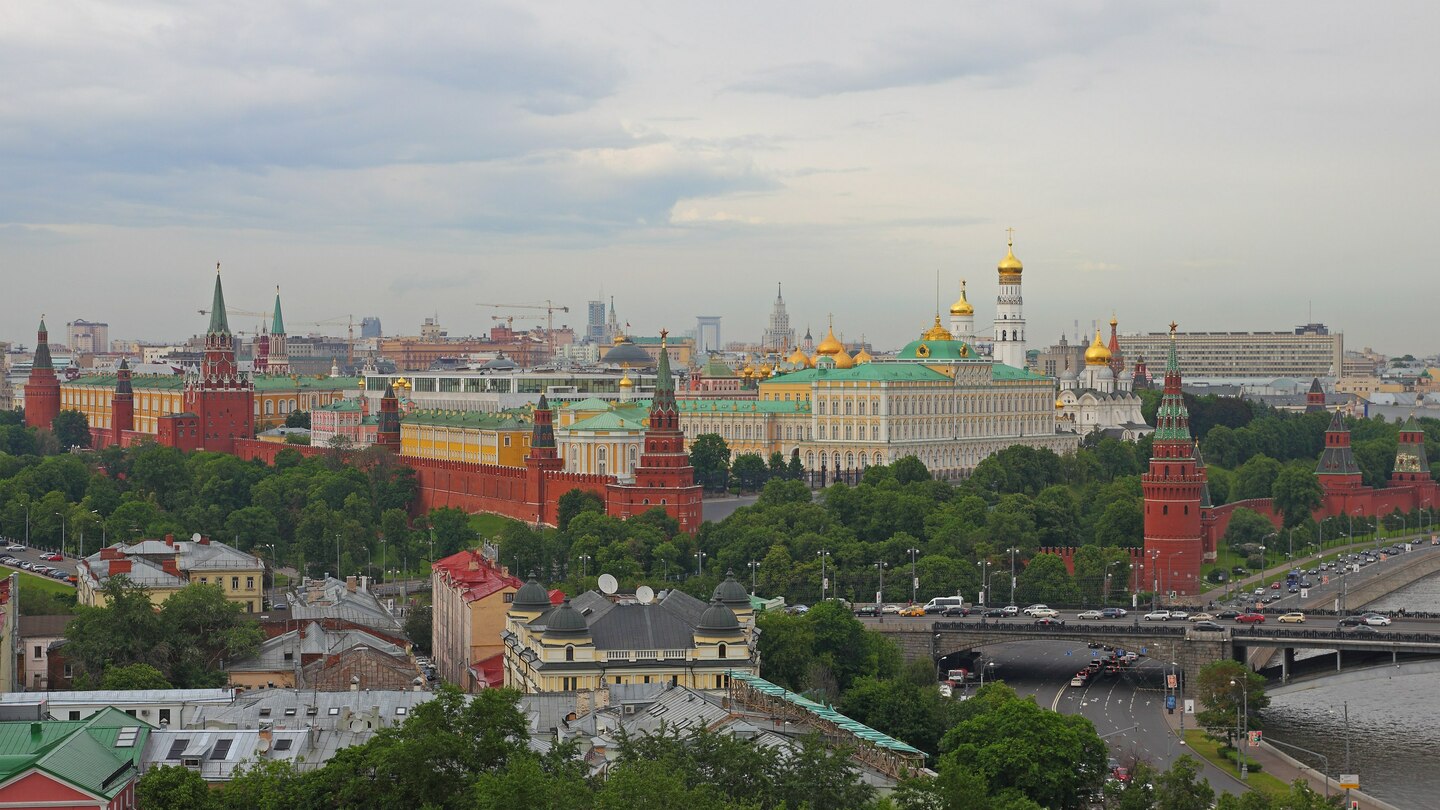 What is soft power? American political scientist Joseph S. Nye tried to simplify the definition of the key term power, essential to understanding the behavior of societies, saying that “… power is the ability to influence the behavior of others to get the outcomes one wants”. The concept of soft power, introduced by Nye, implies the possibility for an actor to“… obtain the outcomes it wants in world politics because of other countries – admiring its values, emulating its example, aspiring to its level of prosperity and openness – want to follow it” and, “… in behavioral terms, soft power is attractive power. In terms of resources, soft power resources are the assets that produce such attraction”.

When it comes to the question who can utilize the soft power, Nye characterizes its distribution as “… widely distributed and chaotically organized between state and non-state actors”. The fact that the attractive power is not exclusively reserved for the state actors is visible on the rise of the attractiveness of the “… political groups, corporations, terrorist organizations such as Al Qaeda, and even powerful individuals”. Soft power can, therefore, be utilized by almost any group with an adequate influence over the people, if it is able to convince them of the importance of its goals and aims.

When used by a country, the soft power is not necessarily solely a tool of foreign policy, but it may as well serve as the important tool of maintaining the loyalty of the country’s population. It is then often associated with “… an attractive personality, culture, political values and institutions, and policies that are seen as legitimate or having moral authority. If a leader represents values that others want to follow, it will cost less to lead” (Nye 2004 p.6).

Despite the fact that the term soft power seems to be well-defined by its author Joseph Nye, there are huge differences in its understanding in various parts of the world. For the purpose of this article, it is only necessary to highlight the differences in its understanding by the Western and Russian world, having in mind that “… Russia and the West are living in completely different, sometimes diametrically opposed spaces, where black is white and white is black, depending on one’s viewing angle”. Those different views are often altering the concept of the soft power to the point when it is possible to speculate whether there are several different soft power concepts (despite Joseph Nye’s negative views on such speculations).

Such soft power, almost entirely lacking private public involvement, is bordering propaganda, a state-controlled machinery creating positive image of the country, which is usually suspicious and not credible in countries with free access to information and educated society.

Elements of the Soviet Union propaganda in the Russian soft power

When comparing contemporary Russian soft power with that of the Soviet Union, several resemblances are apparent. Notably, Russia is still practically unable to offer any viable alternative to the Western mass production of the popular culture. While the market is flooded with the enormous amount of music from every genre possible from the Western world, the Russian music is still unknown in the West with the exception of a handful of short-term stars (Japaridze 2014). Very similar is the case of film production, where Russia remains unknown for the world, while Hollywood movies and rising number of European films are flooding the market.

It, therefore, follows the same pattern as it did in the Soviet era – it promotes Russian high culture, which is the field where Russia has a lot to offer: “…long and rich cultural history, steeped in literature, ballet, painting and classical music”. A notable example of this strategy was the Sochi Olympic Games in 2014 when the cultural program was almost entirely comprised of Russian classical music, dance performances, and ballet motives, but lacking big names of popular culture, as it was in the previous Olympic Games in London, with the exception of “… figure-skating champion Evgeni Plushenko and 15-year-old "Ice Princess" Julia Lipnitskaya” – names, that could be characterized as widely known.

In fact, Russia understands the importance of its high culture as so important, that several of the non-governmental bodies serving as the tools of soft power generating is specified in promoting it, along with the Russian language and literature. Simply put, the Russian message can be summarized as “… we Russians have had a glorious past, we were great, and this is the main reason why we are great today”.

This message was executed by many GONGOs (Government organized non-governmental organization), that have their financial, personal and statuary ties to the government, but posing as independent bodies (Rossotrudnichestvo, The Alexander Gorchakov Public Diplomacy Fund, or Russkiy Mir Foundation). Their functions are in line with the above mentioned statement – they promote the idea of material and spiritual potential of Russia, posing as the public diplomatic agency, focusing on development aid mostly in the area of education, exchange programs and propagation of Russian culture and language, organization of events and festivals promoting Russia.

However, it is almost impossible to see those agencies as a genuine soft power source, as defined by Nye. Their claims of being non-partisan and independent are difficult to be taken seriously – mostly because of the above mentioned ties to the Russian government.

Slavomír Lalík is a Ph.D. student at the Faculty of Social and Economic Sciences, Comenius University in Bratislava.