Agonism in IR: a defense of ‘the political’ 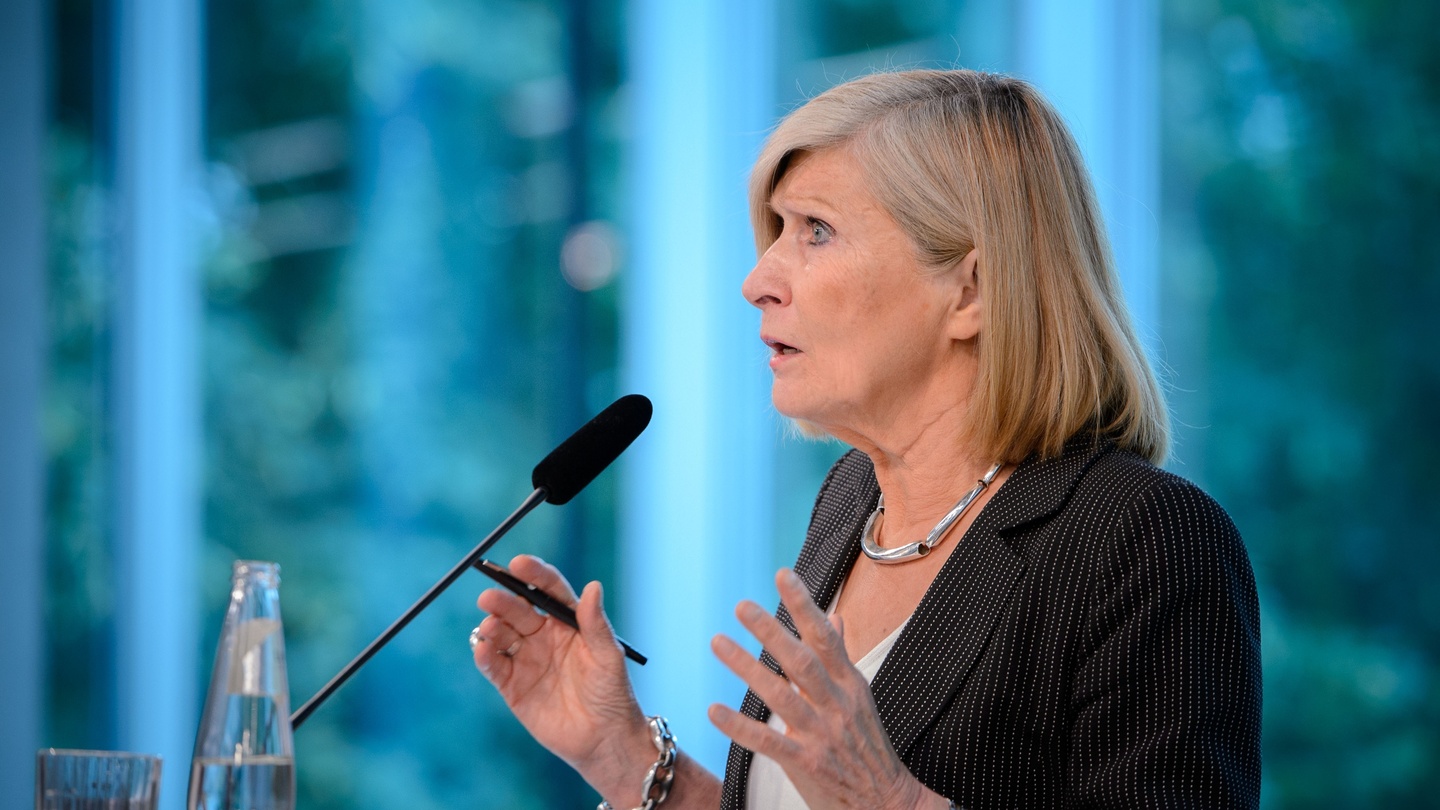 Democracy is constructed by a multiplicity of power relations based in conflictual practices.The always possibility of the rise of antagonistic attitudes poses a threat to democracies, as well as to the international sphere. Agonistic theories defend the need to embrace ‘agonism’ in order to overcome these contemporary challenges. Is this approach useful in an IR level?

What is agonism and what is ‘the political’?

The threats and difficulties democracies have to face in all parts of the world are very important - if not somehow constitutive - to agonistic thought (from the Greek ‘agon’: struggle). The work of scholars such as Chantal Mouffe, William Connolly or James Tully have been posing theoretical critiques and contributions to liberal democracy. How can these approaches be applied in the international relations field? As Mouffe’s asks in one article: “what democracy could mean in a multipolar world?” Apparently, the international relations theorization, with its focus on the peace-building and the “harmonious” institutionalisation would not match the emphasis on dissensus and conflict that agonism defends. Or maybe yes?

The basic theoretical background is composed by two main concepts which establish the nature of the political: ‘antagonism’ and ‘hegemony’. Antagonism is understood as the inherent conflictual dimension of all societies, in which there are always a division between “us” and “the other” that cannot be eradicated. This dispute can take many shapes and can appear in different social relations and scenarios. Then, antagonism cuts off the full totalisation of society and the possibility of a reality beyond division and power. Here is where emerges the term ‘hegemony’, when at this contingent realities some orders become conceived as given, fixed and “natural” between the common sense of the people, although they are not.

As Mouffe states: “every order is the temporary and precarious articulation of contingent practices. Things could always have been otherwise and every order is predicated on the exclusion of other possibilities. (...) Every order is therefore susceptible of being challenged by counter-hegemonic practices which attempt to disarticulate it in order to install another form of hegemony.” This antagonistic dimension leads us to the notion of ‘the political’: the space for power and conflict, where these hegemonic practices are built. Others authors such as Arendt or Habermas conceive it as the space of freedom or public deliberation, but that is not agonists view. They distinguish between ‘the political’ and ‘politics’, this second one referring to all the activities, discourses and institutions which are combined together to arrange some kind of human existence or order whose conditions are influenced by ‘the political’, thus always potentially disputing.

However - and here comes the political proposal for international relations from the agonistic theory - this conflict does not need to be performed in its ‘antagonist’ form (struggle between enemies) but in its ‘agonist’ form (struggle between adversaries). The construction of any political identity involves the settlement of some difference (called ‘constitutive outside’ by Henry Staten), but this relation does not necessary has to be an antagonistic one. What agonists want to emphasize is that the link us/the other can always become one of friend/enemy, and here is were the political ability and articulation takes part.

The agonistic model in International Relations

After this brief theoretical framework settled, the agonistic model of democracy will be developed. The suggestion from agonistic theory is to see the others not as enemies to be destroyed but as adversaries “whose ideas can be fought against, even fiercely, but whose right to defend those ideas will never be put into question”. On the contrary, liberal democrats put too much emphasis in consensus and in the eradication of conflict, denying its constitutive self for democracies. This fear towards confrontation and the fetishization of deliberative politics leads to false “neutral” democracies, where appears disinterest and disaffection with political participation among the people.

In the international field, the absence after the end of Cold War of counter-hegemonic models that challenge the hegemonic order have led to some kind of practices which can explode. When they do, they usually take antagonistic forms. The crucial task then, is to steer these conflicts towards the minimisation of the risk of them being shaped in this friend/enemy logic. Since the multipolar world is crossed by relations of power and conflict, and they cannot be eliminated, they have to be handled with an agonistic view towards our adversaries (not enemies). How? Thinking about the possibility that conflict might appear, thus providing an arena (a democratic process) where these differences can be faced. Aswell trying strategically to build hegemonic practices that your adversaries cannot defeat, but always considering such hegemony will be never completed or unbeatable.

In order to build an agonistic model in the international level, there are a variety of solutions agonists give depending who you read. Some of them as Mouffe or Zizek, reject the idea of ‘cosmopolitan’ democracy. Cosmopolitanism goes beyond hegemony and defends the universalisation of the Western model (and its values) as the legitimate one, denying therefore the dimension of ‘the political’ and the plurality of alternatives to this model. In consequence, the agonistic proposal is to embrace a ‘pluralisation of hegemonies’, what is to say: a multipolar, agonistic world organised in several (regional or local) orders based all in a ‘conflictual consensus’. This consensus can be compared to the Hobbesian idea of ‘pactum societatis’, i.e “a multiplicity of pragmatic multilateral agreements which will always remain precarious and contingent”. The defense and the deepening of democracy worldwide requires a multiplication of democratic practices, embracing liberal pluralism and abandoning the ‘rational’ idea of a universal, perpetual and unique democracy. They argue it is necessary to cast away the idea that peace and consensus will be reached through a ‘pactum subjectionis’ towards a common force. Who will really abandon their sovereignty and power towards an authority with all the coercive force and use of law?

It is true that such a consensus in hegemonic democratic values requires somehow a ethic-political community that does not exists at the international level. What is clear, even for the multipolar international level, is that ‘the political’ needs to find legitimate ways of expression in order to not end in antagonistic relations. Democracy should be collectively constructed and should take a variety of forms, according to the different modes. Definitely, what agonistic theory shows us above all is that politics, and also international politics for this case, is not a fixed and set system, waiting to reach consensus and peace through neutralising conflict relations. At least, its contribution to debates on democracy, even if you do not embrace its approach, is the return of the discussion on ‘the political’ dimension of every social relation.

Mouffe, Chantal (2009) ‘Democracy in a Multipolar World’ in Millenium: Journal of International Relations.

About the author: María Giaever López, an intern at the Institute of International Relations who just finished her bachelor in Law and Political Science at the University of Valencia (Spain). Her main interests are theories of democracy and human rights, gender studies and critical theories.