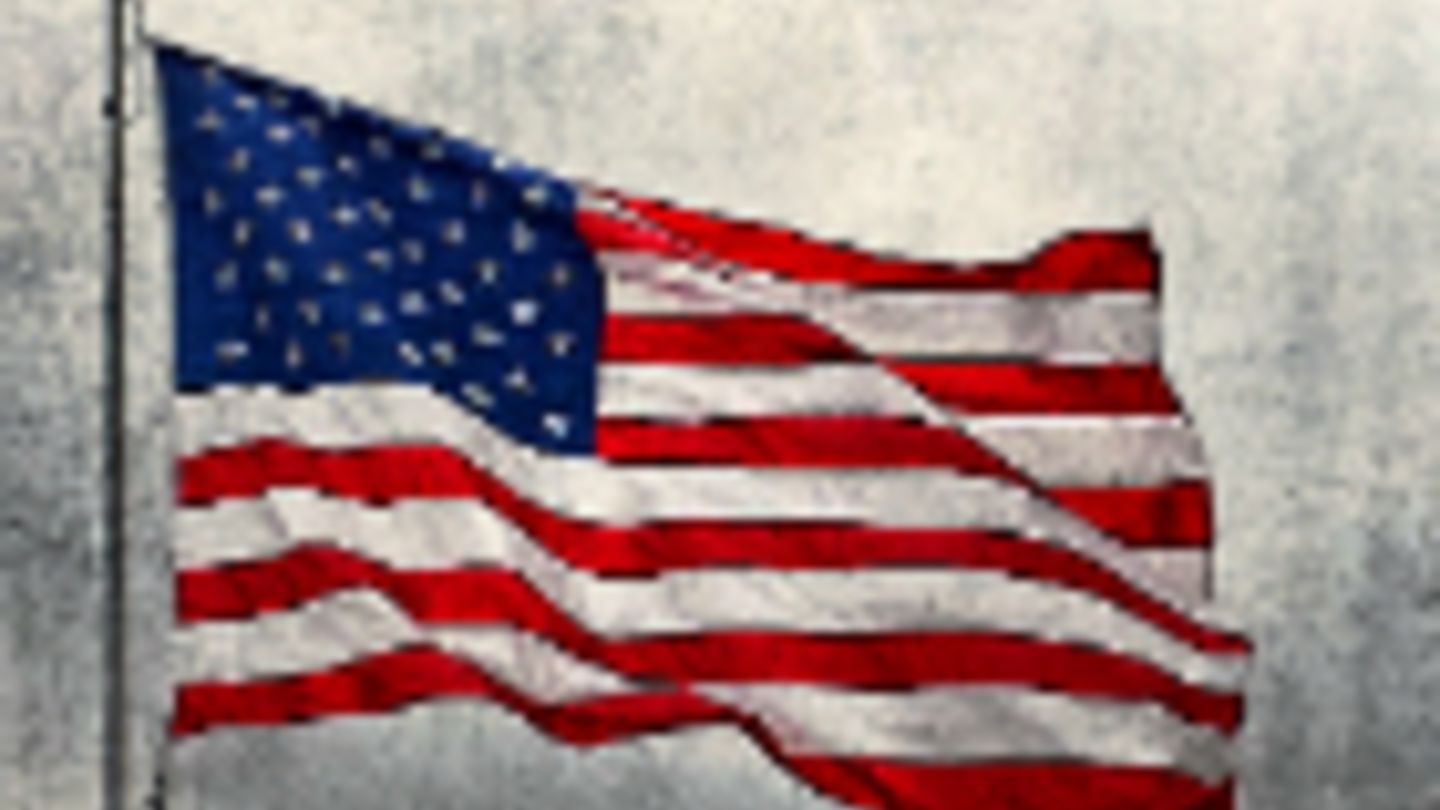 Czech television viewers recently had the opportunity to watch U.S. Ambassador Andrew Schapiro make a guest appearance on Show Jana Krause, where the diplomat shared his family history, practiced his Czech, and followed in the footsteps of Bill Clinton and Madeleine Albright with a musical performance. Those hoping for an in-depth discussion of Czech-American relations, however, may have been left disappointed. Only two recent events were brought up during the nearly eighteen minute-long interview: the first of which was simply a passing joke made by Kraus in reference to the ambassador’s reported banishment from Prague Castle. More substantial was Schapiro’s answer to the question of anti-American sentiment within the Czech Republic. The ambassador immediately rejected the idea by citing the Czech response to the American convoy that passed through the country in late March. In Schapiro’s words, tens of thousands of Czech citizens waited to show their support for the troops, while “four protestors who live in their mothers’ basements came out and protested.”

Yet Czech support for the U.S. should not be taken for granted. While 71 percent of Czechs surveyed in 2002 had a favorable opinion of the U.S., that number had fallen to 58 percent by 2013, with Czech approval of U.S. leadership and foreign policy even lower (Pew Research Center). Admittedly there is nothing particularly surprising about these numbers, nor specifically Czech. They represent a general decline in America’s soft power during the first decade of the 21st century. Although approval began to show an upward trend following the election of President Obama, there is little to suggest that the U.S. will regain its lost popularity anytime soon.

Associating Czech approval of NATO forces with general approval of U.S. foreign policy and leadership is a mistake. Two-thirds of all Czechs are opposed to the U.S. drone program, and almost three-fourths of all Czech people believe that the U.S. does not share their country’s interests.

These are numbers that the U.S. leadership, and the U.S. as a whole, should pay attention to. The onus of improved relations falls squarely on America. If Czech citizens truly did come out in mass to welcome the convoy and show their support for the U.S., there have been far fewer displays of gratitude on the American side. For one, there is still a very large number of Americans who seem to be unaware of the Czech Republic’s very existence.

The 2012 election season saw several politicians and former State Department officials attack Obama for abandoning Czechoslovakia (Bardsley). The 2013 bombing of the Boston Marathon by the Tsarnaev brothers resulted in numerous denunciations of Czechoslovakia—as well as the Czech Republic—by Americans on social media outlets (Mullen). The perceived public confusion led Czech Ambassador Petr Gandalovič (2013) to release a statement explaining the differences between the Czech Republic and Chechnya. And just last year a national news channel, MSNBC, covered the Ukraine crisis by airing a map depicting Czechoslovakia as a neighboring country.

Yet for the most part the Czech Republic is not unknown to Americans. Hardly a day goes by where this author does not stumble across some reference to the Czech lands, its people, or its language. Oftentimes these references are misguided or exaggerated, but they are there nonetheless. Flipping through television stations, an American can ‘learn’ a variety of things about the Czech Republic. The popular sitcom How I Met Your Mother reminds Americans of the fabled beauty of Czech people, action-comedy Chuck describes Prague as a place of intrigue (following in the footsteps of films like Mission Impossible), and crime drama Breaking Bad puts the Czech Republic on the radar as a place for partying and substance abuse.

These are individual examples, certainly, but they are meant to illustrate a general stereotype held by many Americans. If nothing else, they are closer to the mark than Shakespeare was, who described Bohemia as “a desert country near the sea” in Winter’s Tale.

Yet for a nation smaller than the tenth smallest state in the U.S., South Carolina, the Czech Republic has had an overwhelming influence on American culture, politics, and thought. Indeed, it has become a giant in the American imagination. As of last year, Vaclav Havel’s bust sits in the U.S. Capitol beside fellow greats like Martin Luther King and Winston Churchill.

The Velvet Revolution captivated and inspired many Americans, much like the Prague Spring had two decades prior. At least two dozen Czech festivals are held across the U.S. each year (including one in West, Texas, whose residents received a $200,000 donation from the Czech Republic following a factory explosion in 2013). And, lastly, it almost goes without saying that the Czech Republic remains a favorite destination for Americans heading to Europe, who make up the third largest tourist demographic in Prague after Germans and Russians (Prague City Hall).

Surely these are signs of intimacy between the two nations. And just as surely there is room for improvement. The Cold War cannot continue to be the raison d'être of Czech-American relations, and the early 1990’s will eventually have to be put to rest. This means that the romanticism from this time period must also be put to rest: not only in American-made television shows and movies, but also by the Czechs who, in the words of former diplomat Cameron Munter (2015), are “the greatest preservers of a vision of the American West anywhere in the world”.

Both sides should also make efforts to improve their contributions to NATO. The Czech Republic can accomplish this by meeting its spending goals, and the U.S. can do this by taking greater steps to reassure its allies that they will not be abandoned in times of need. This also means that the U.S. should avoid sending mixed signals to its allies while openly courting Russia, as in the case of the missile defense shield. More importantly, Czechs and Americans need to realign themselves on issues that are of equal importance to both parties, and where the Czech Republic can contribute its own expertise (energy diversification, chemical defense, democracy building, etc.); Such efforts would bring greater equality in bilateral relations (Jackson).

But most importantly, we must come away from this discussion with the acknowledgement that Czech-American relations are good. They may not match the passion and energy felt over two decades ago, but this does not mean that the two countries are growing apart. Rather, both countries are maturing together. This can be seen by the Czech Republic’s role as a Protecting Power for U.S. citizens in Syria, the creation of the Civil Nuclear Cooperation Center in Prague, the two countries’ combined efforts in NATO missions, cooperation between intelligence agencies, and even through the occasional disagreement: oftentimes a sign of both equality and mutual respect. As long as Prague Castle remains open to most Americans, both countries can look forward to a mutually beneficial relationship, founded on human rights and maintained by shared objectives.

Zachary Kitt earned a degree in Global Studies from the University of California, Santa Barbara. He previously interned as a Research Assistant at the Institute of International Relations, Prague.