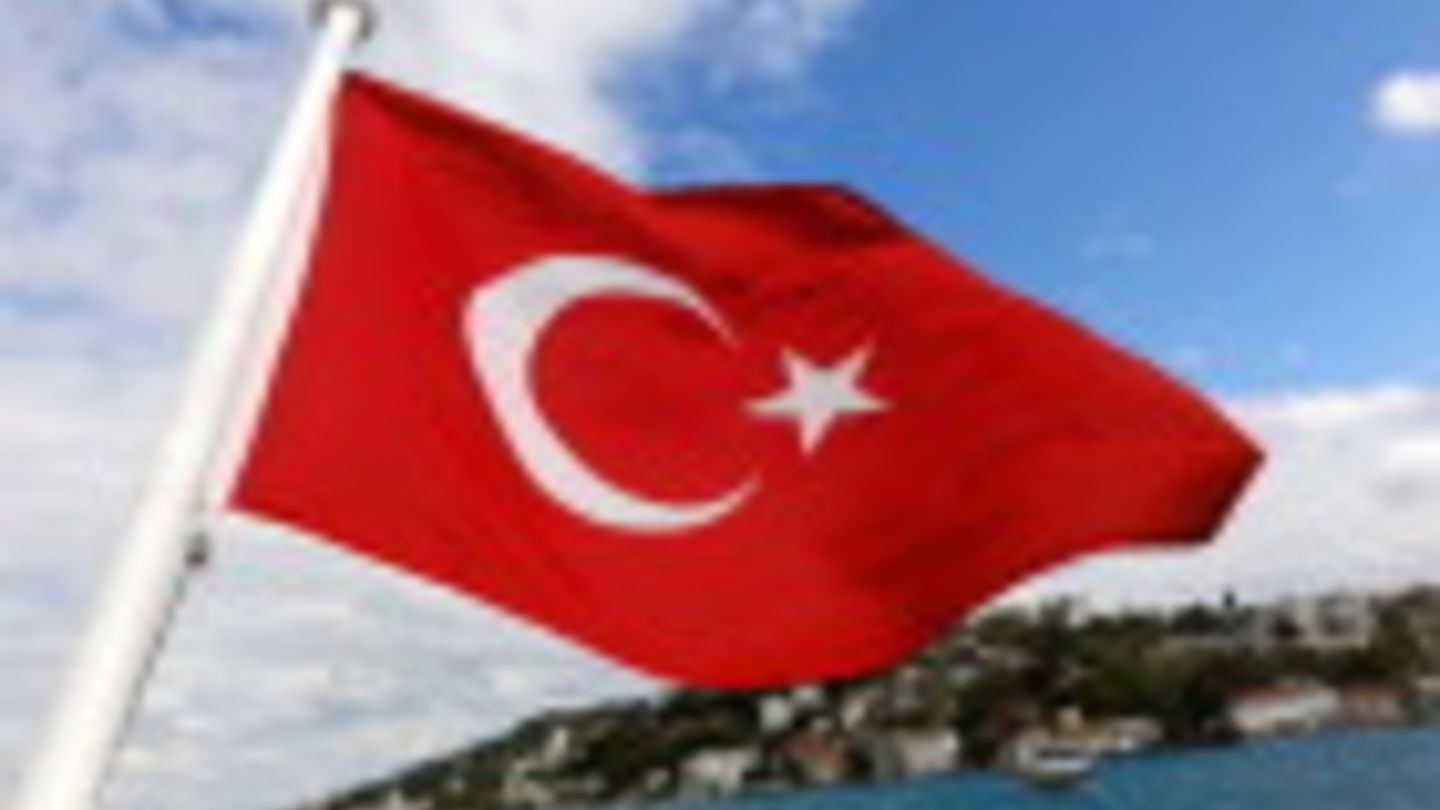 One of the reasons what makes this great impact deeper is Turkey’s historical and cultural identity, especially in the Balkans, where Turkey has a close relation due to its identity and past. In this respect, the Balkans has priority in Turkey’s foreign policy. Moreover, Turkey has always supported the EU membership of the countries in the Balkans and has attempted as an intermediator between Kosovo and Serbia. Plus, the Balkan Peninsula is in a place where the Visegrad group has impact. That place is a common region between Turkey and the Visegrad countries.

Aftermath of the Ukrainian crisis, the position of the Balkan Peninsula has become a more delicate state. The instability in the Balkans has potential in order to directly reverberate Turkey and Central Europe. That poses a risk for both Turkey and the Czech Republic. Even though there have been lots of attempts for the regional cooperation so far, all of them are below the mark. Under favor of a new movement which can be established among Turkey, the the Visegrad Four and Balkan States, regional cooperation can increase much.

In order to establish this movement, some meetings should be conducted in Prague, Ankara and the capital of the Balkan countries. Turkey and Czech Republic should be pioneer to this initiative. Furthermore, it is really significant for Turkey to has the most amicable relations with the Visegrad countries, among all the EU countries, for this process.

Turkey and the Visegrad Group’s joint endeavouring for Balkans’ stability will accelerate the integration of the energy lines’ such as the Trans-Anatolian Natural Gas Pipeline (TANAP) over the Balkans to the Visegrad countries. That will enable the increase of the economic integration among Turkey, Central Europe and the South East Europe. The success of this process will result in medium and long term outcomes.

One of the medium term outcomes is supporting the increase of Ukraine’s integration with Europe with the joint venture of Turkey, the Visegrad and Balkan countries. In the long term, due to the similarities between the Balkans and Caucasus, in terms of clashes and ethnic differences, with a success of sub-regional integration in Balkans, like the Visegrad, in the future, such integration initiative will be enabled in Southern Caucasus with the leadership of Turkey and the EU.