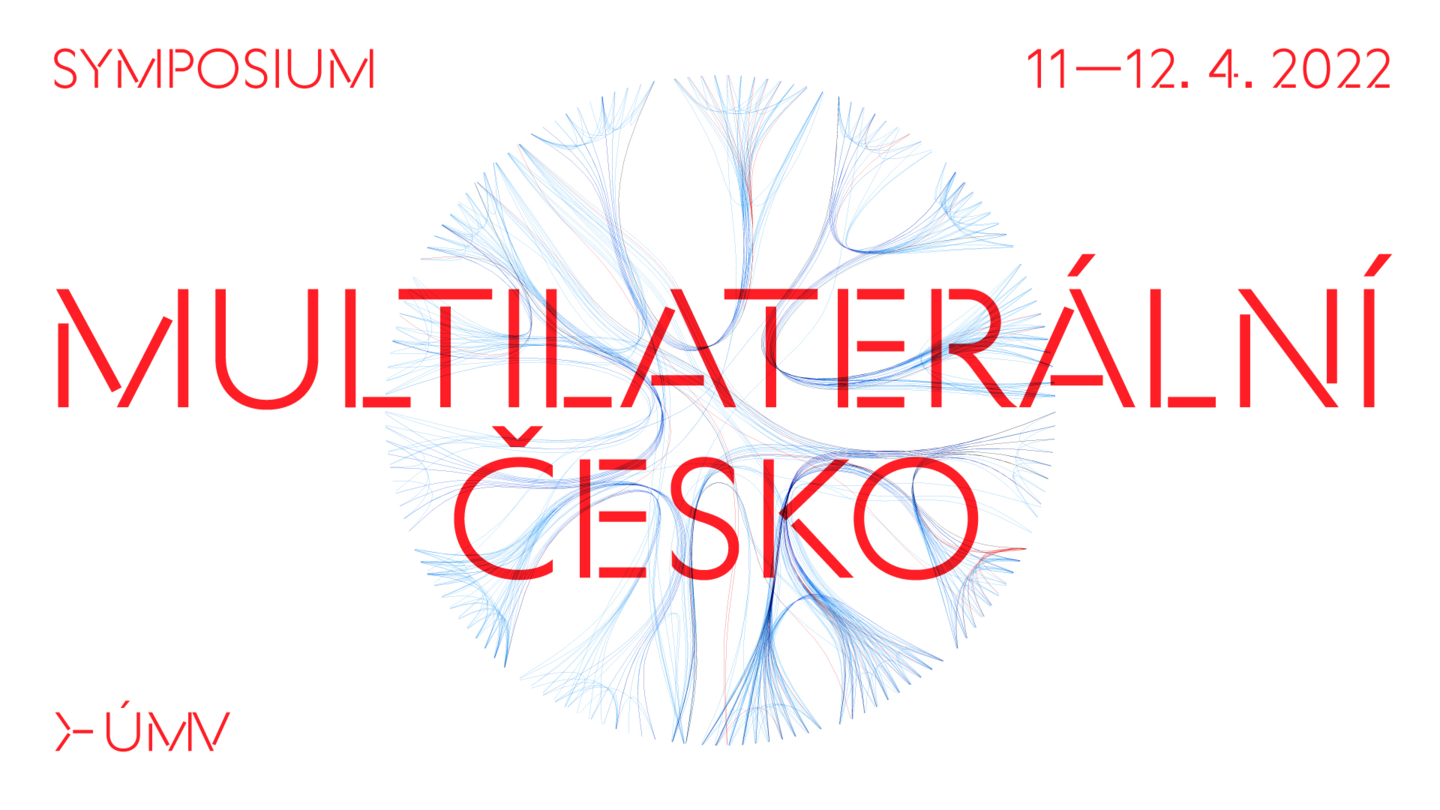 We are pleased to introduce the new concept of the Symposium on Czech Foreign Policy. The annual flagship conference of the IIR will take place on 11-12 April under the title ‘Multilateral Czechia’. It aims to reflect on the priorities of the Czech Republic in relation to the current changing European and global order.

The symposium ‘Multilateral Czechia’ aims to discuss this year's most pressing problems in international relations that Czech foreign policy must address in various areas of its positioning and interests, be it Central Europe, EU membership or the state of world politics.

The approach of the new Czech government, which is declaring a restart of the Havel tradition in the Czech foreign policy, will be the first of the key topics. What does the first Czech president's foreign policy idea mean in real terms? In the ministerial panel (11 April), this will be discussed by Karel Schwarzenberg, Lubomír Zaorálek and Cyril Svoboda, the former Ministers of Foreign Affairs.

As a long-awaited highlight of this year, the Czech Republic will assume the Presidency of the Council of the EU in the second half of 2022. The high-level panel (12 April) will discuss one of the European pivotal issues to be managed by the Czech Presidency: European sovereignty.

The Multilateral Czechia will finally respond to the Russian invasion of Ukraine, whether from a security, economic or political perspective. To this end, we have invited one of the most knowledgeable scholars and commentators on today´s Russia as a keynote speaker - Mark Galeotti (12 April).

This year we will give space to expert meetings behind closed doors, during which we effectively communicate our expertise to the representatives of the Czech diplomacy and government along with other leading Czech experts and journalists. The main discussions cover the restart of Central Europe and the search for a new pragmatism on the axis of Germany and the region, as well as for a more balanced approach to economic (de)globalization and the Near East.

High-level Panel: In Search of Sovereignty: Finding a Right Balance for Europe and Czechia

The Czech Republic will assume the Presidency of the Council of the EU in the second half of 2022. This will happen in a world searching for sovereignty and during an unravelling of the European geo-political and geo-economic order as we knew it. Against this background, should the Czech Presidency steer the wheel of European integration towards a more sovereign EU or stick to the long-held Czech promotion of an open and transatlantic EU? And what sort of balance between these two directions should form a right European response to the changing security and economic relations across the globe?

Keynote Speech: The Lessons to Be Learned from Russia's Kinetic and Non-Kinetic War in Ukraine

The Lessons to Be Learned from Russia's Kinetic and Non-Kinetic War in Ukraine When Russia invaded the rest of Ukraine in February, this was the culmination of a long campaign which until then had relied on the full range of weapons of covert and non-kinetic war, from economic pressure to disinformation. What lessons can we learn from the respective successes and failures of different aspects of Putin's campaign against Ukraine, and what wider lessons do they have for the West? 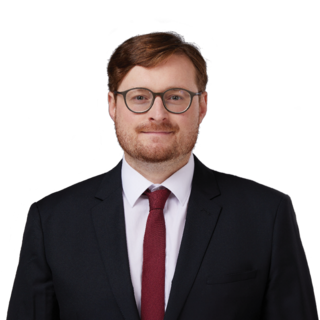 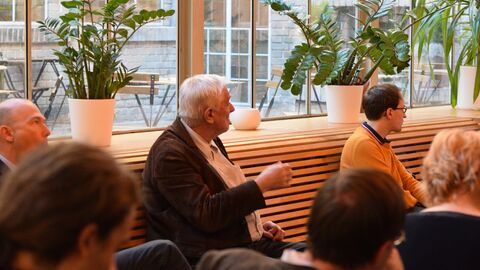 The conference is co-organised with the Ministry of Foreign Affairs of the Czech Republic.