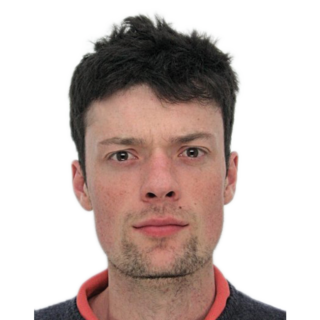 Eoin Micheál McNamara is currently in the completing stages of a PhD in political science at the University of Tartu in Estonia. His monograph is focused on NATO stabilization strategy in Afghanistan. Since 2013, McNamara has taught extensively at Tartu’s Johan Skytte Institute of Political Studies, convening courses in: foreign policy analysis; transatlantic relations; EU security policy; alliances in international politics; and power in international politics. His research interests include: NATO transformation; comparative security policy in Central and Eastern Europe; Nordic-Baltic security; and the strategies of war in the contemporary world. McNamara’s academic and policy publications have appeared in the NATO Review, the Revue Militaire Suisse, New Eastern Europe and Irish Studies in International Affairs, as well as with research institutes including the Finnish Institute of International Affairs (Helsinki) and the Foreign Policy Research Institute (Philadelphia). His commentary on security and defence affairs has been quoted in many international media outlets; these include the New York Times, the Irish Times and the Estonian Public Broadcasting Service (ERR). McNamara holds an MSc in security studies from University College London; an MA in European Union – Russia studies from the University of Tartu; and a BA (Hons.) in history and politics from University College Dublin. Hosted at the Institute of International Relations (IIR) in Prague, his time as a Think Visegrád Fellow in July and August 2019 will be spent researching a policy analysis that examines the reduction of the military mobilization gap pertinent to NATO’s Enhanced Forward Presence (eFP) in Central and Eastern Europe. The stay of Eoin Micheál McNamara at the Institute of International Relations Prague was made possible by the Think Visegrad Platform and its fellowship programme.

The Visegrád Four and the Security of NATO’s “Eastern Flank” 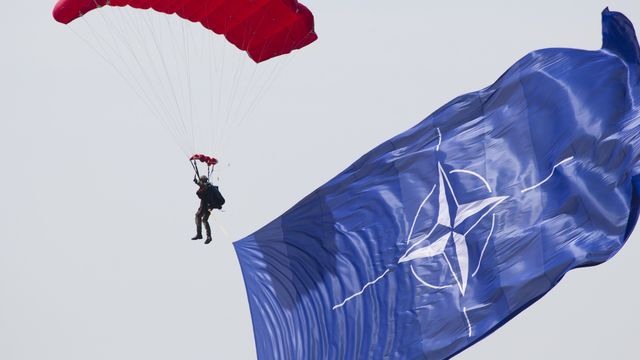