From the Bohemian crown to the Good Soldier Švejk 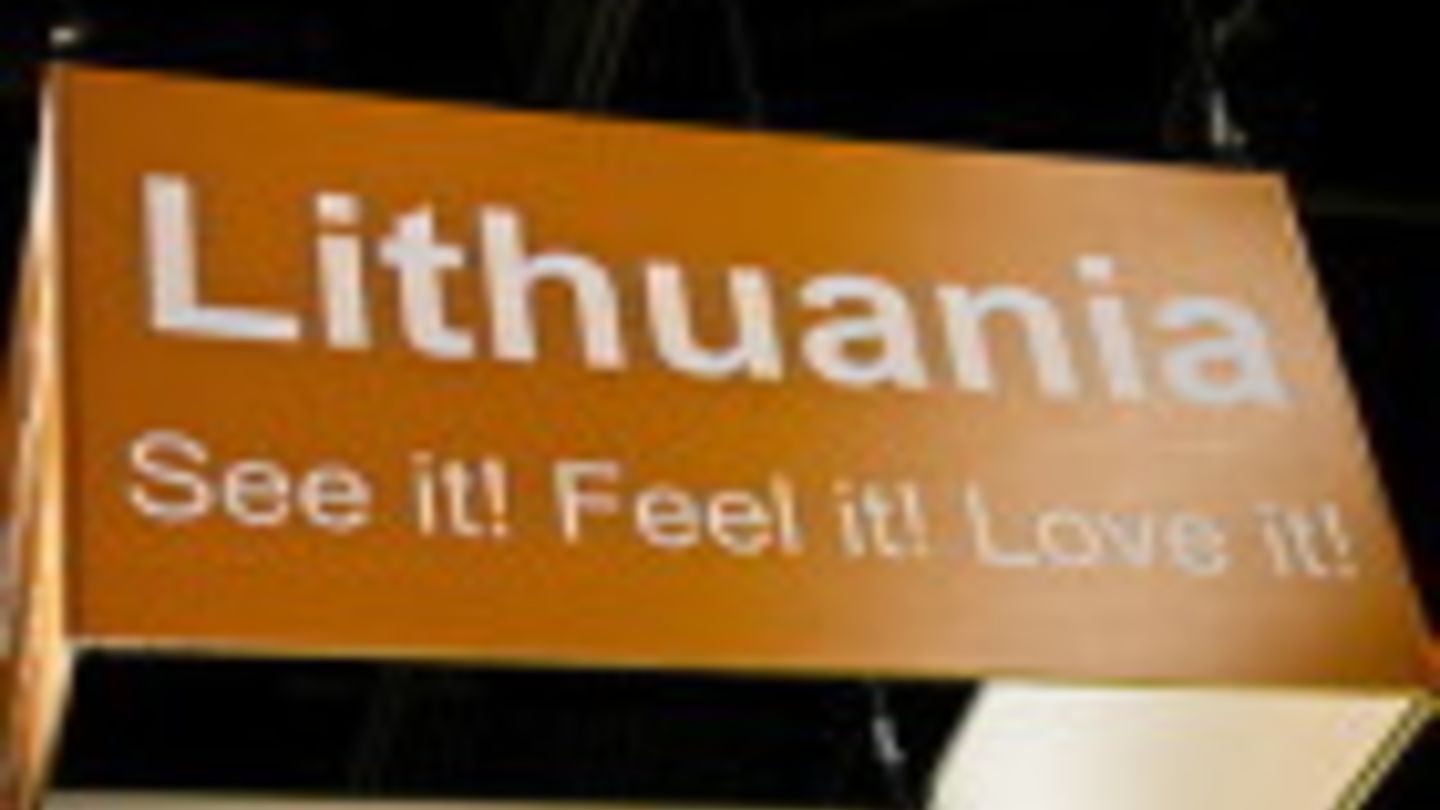 Complementary social, cultural and economic ties between Lithuania and the Czech Republic, reaching back into medieval history, are a great example of how reciprocal and long-lasting relations between two nations can be established beyond the borders. Historically strong links between the Czechs and Lithuanians were even more strengthened after the greatest EU enlargement in 2004, which opened new areas of cooperation for newcomers.

Undoubtedly, today most of Lithuanians regard the Czech Republic as a land of the Good Soldier Švejk and his adventures, ice hockey and a solid beer culture. In addition to that one should mention a continual popularity of Czech automobiles or heavy machinery such as the train units running on the Vilnius-Kaunas route, produced by Škoda Transportation.

Although, since the recent financial crisis the trade figures between these two countries have fallen and the Czech Republic has been increasingly intensifying its trade with other two Baltic countries, Lithuania still remains the leading partner in terms of volume of mutual trade in the Baltic region.

Clearly, in the past years, both states together have placed a special emphasis on the resumption of economic relations, however, very few people know the historical context behind a bilateral cooperation between these two nations and especially what kind of impact the Czech Republic had on the Lithuanian Revival movement in the late 19th century.

Early signs of cooperation emerged already in the 15th century, when the strong Bohemian-Polish-Lithuanian collaboration sprang up in order to help each other out in wars. In 1421 the Czech envoys even offered the Bohemian crown to Vytautas, the Grand Duke of Lithuania. Moreover, at that time the Charles University has become an important point of attraction for Lithuanian students from noble families. In 1397 the Polish Queen Jadwiga founded the Lithuanian College, which came under the university’s supervision and even helped underprivileged students to pursue theological education.

A more recent history has linked the Czech and Lithuanian nations once again. The successes and achievements of the Czech national movement, that took place during the 18th and 19th centuries, often inspired Lithuanian Revival activists. Jonas Basanavičius, one of the most prominent figures of Lithuanian history, briefly lived in Prague (1882-1884). At that time the Czech National Awakening was already in full swing and Basanavičius found himself in the right place to learn from the experiences of his Czech colleagues, witnessing them issuing political and cultural newspapers and demanding the right to use their native language in public affairs, schools and church as well as gaining more political influence. In Prague he drafted the very first issue of the first national Lithuanian newspaper Aušra (Dawn), which has played a crucial role in the process of the Lithuanian National Revival.

Moreover, at the end of the 19th century, the same movement insisted on standardizing the Lithuanian language and Czech diacritics č, š and ž, hence replaced digraph system influenced by Polish. Finally, given the long-lasting historic links between the Czech and Lithuanian nations, it is unquestionable that the strong cooperation will continue in the future.

Brigita Šalkutė is an MA student in EU-Russia Studies at the University of Tartu, Estonia. She completed her Bachelor’s degree in Political Science at Vytautas Magnus University, Lithuania. Brigita also has studied and gained valuable knowledge in Georgia and the Czech Republic as an exchange student. She is interested in the EU affairs, particularly in the External Relations of the EU under the European Neighborhood Policy. Brigita currently focuses on the regionalism/region formation processes and the EU-Russia relations.