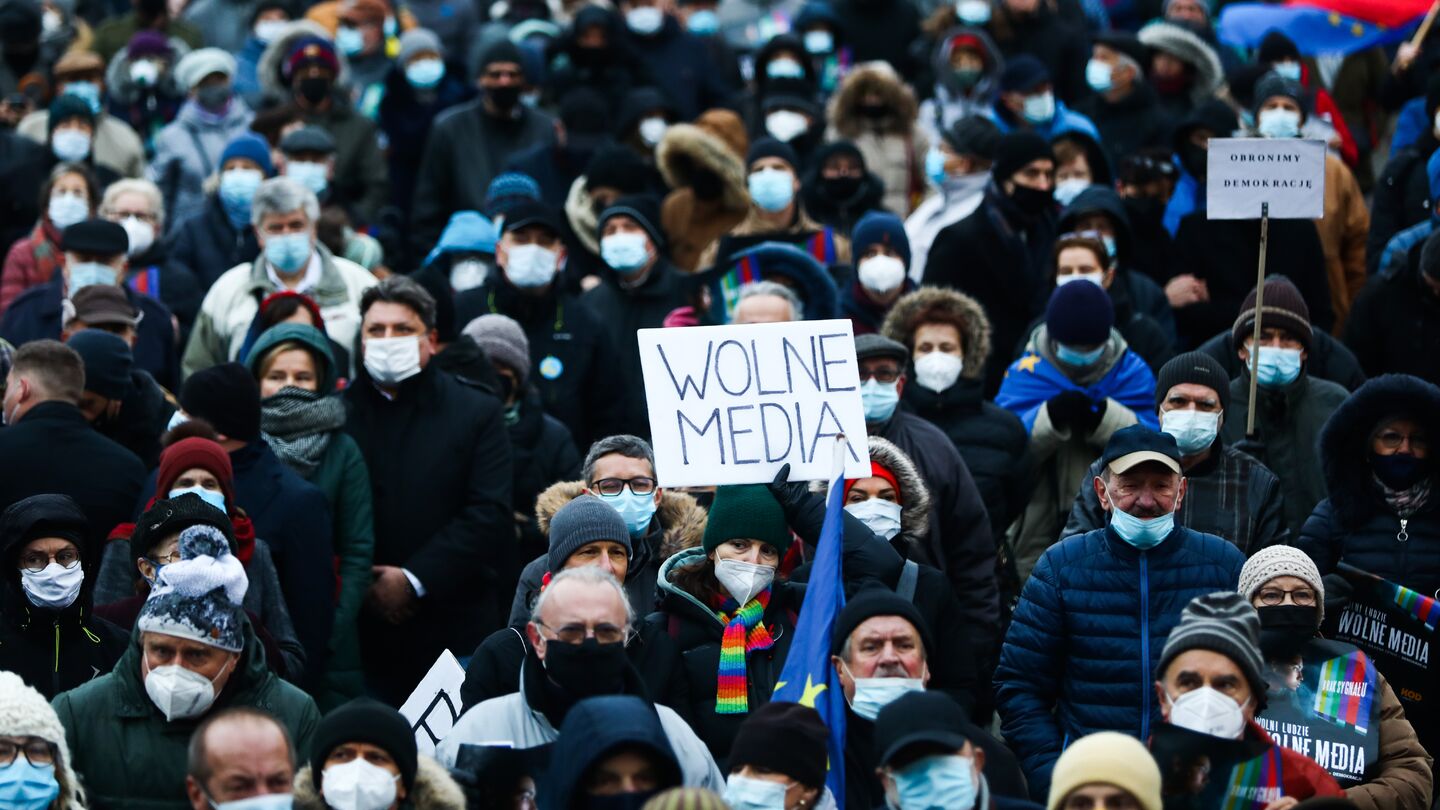 (ONLINE) Global Patterns, Causes and Consequences of Polarization on Democracies

Join us for an online seminar ‘Global Patterns, Causes and Consequences of Polarization on Democracies.’ During the conversation with Dr Jennifer McCoy and Dr Murat Somer, we will discuss the common patterns of polarization of society across different contexts, how it harms democracies, the short-term and long-term strategies that can be used by policymakers to overcome polarization.

What novel features does polarization have in contemporary democracies? What are its origins and when does it start threatening the established political institutions? What kinds of policies or discursive strategies can depolarize the masses? Is depolarization even desired to improve the political situation and reform the democratic institutions?

Dr McCoy and Dr Somer’s research is among the first to provide preliminary evidence in overcoming polarization. Their research articles have recently been published in journals such as American Behavioral Scientist and Annals of the American Academy of Political and Social Science. We invite you to join us for a fascinating conversation with these 2 leading scholars on polarization.

The seminar will take place on Zoom, where participants may actively join the debate. It will be live-streamed on our Facebook page. To participate, register below.