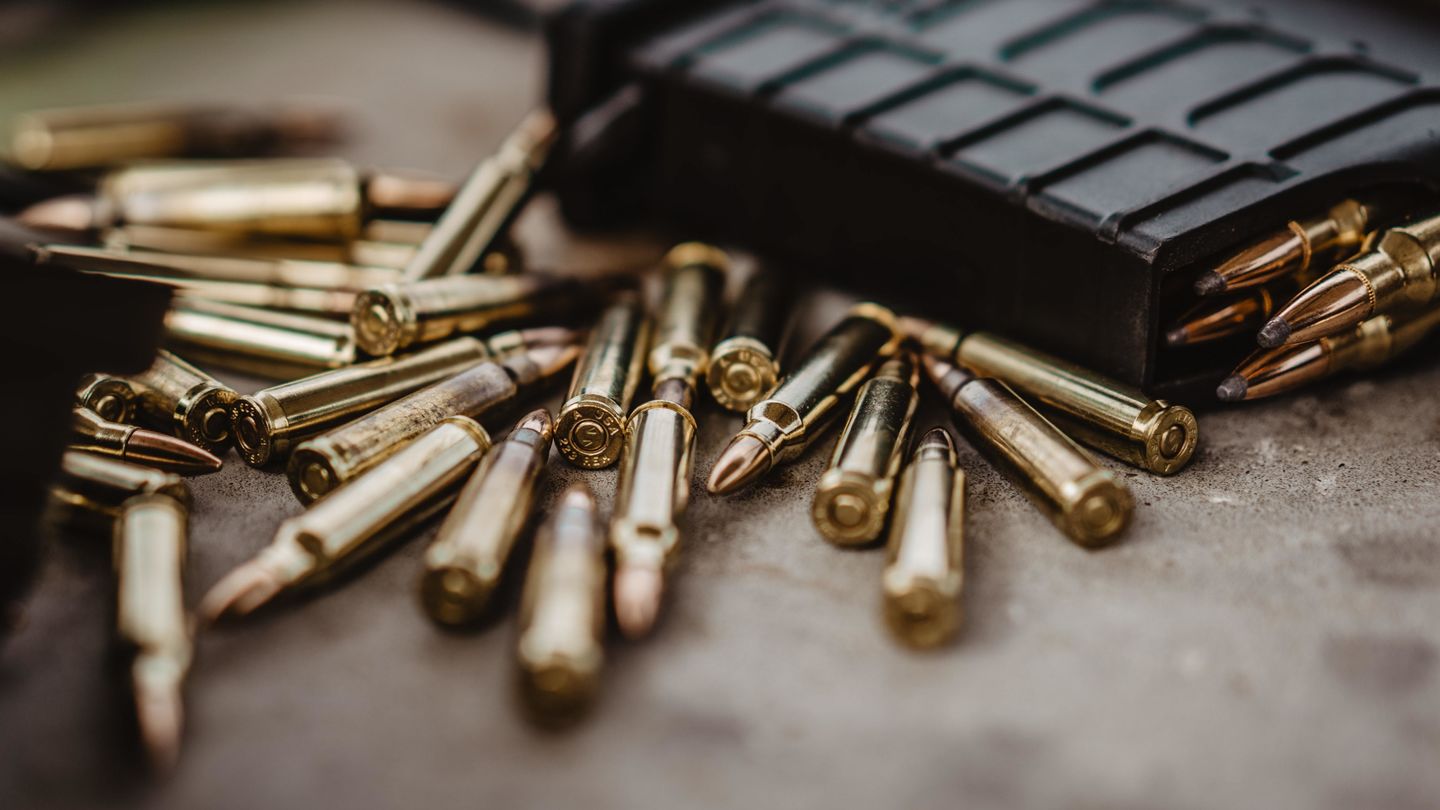 The Institute of International Relations Prague, the Prague Society for International Cooperation and Metropolitan University Prague invite you to the launch of the 2017 edition of the Global Terrorism Index (GTI).

Free entry, but please fill out the on-line registration form.

In cooperation with the Australian Institute for Economics and Peace and the Centre for Energy Policy, Institute of International Relations, Prague, we invite you to attend the release of its latest edition of the annual Global Terrorism Index. The index provides a comprehensive summary of the key global trends and patterns in terrorism since 2000. It produces a composite score in order to provide an ordinal ranking of countries on the impact of terrorism. The GTI is based on data from the Global Terrorism Database (GTD) which is collected and collated by the National Consortium for the Study of Terrorism and Responses to Terrorism (START) at the University of Maryland.

The 2017 edition of GTI will be presented by Serge Stroobants, a staff officer of the Belgian Army with a developed operational experience and an extensive academic background. He entered service in 1988 and has more than 25 years of experience. He has served at all levels of operational command and also at the strategic level at NATO HQ as the Military Assistant to the Belgian Military Representative to the NATO Military Committee. Most of his assignments were in a multinational environment such as several NATO Forces Headquarters, the French-German Brigade and the Eurocorps. Serge deployed to the Balkans for an aggregated period of more than two years and he also had the opportunity to collect African experience during deployments to Rwanda, Benin and the Cabo Verde Islands. He participated in a NATO Response Force and an EU Battlegroup training, preparation and stand-by phase. Serge has been awarded several national orders decorations, the NATO medal and the Ehrenkreuz der Bundeswehr.

His academic interest lies with the political sciences and the international relations with a specific focus on security and defense. He graduated from the Royal Military Academy, from the Free University of Brussels, from the Führungsakademie der Bundeswehr and from the Université Jean Moulin Lyon III at master level in these fields of expertise. He is also an expert in Global Risk Assessment and Crisis Management linked to the Global Governance Institute.

He is now a lecturer at the Royal Military Academy in the department of Conflict Studies/ Chair of World Politics. He is the executive coordinator for the security and defense module for the Advanced Staff Course. He is an assistant-Professor at Vesalius College, Brussels with courses on NATO and the transatlantic approaches to security as well as on Global terrorism, violent extremism and radicalization.

Serge is also the European Director for the Institute for Economics and Peace, an Australian think tank producing annually several world famous composite indices such as the Global Peace Index and the Global Terrorism Index. Finally, he is the founder and Chairman of SEKUR Strategic Security Consulting. Serge is also a board member of the Euro-Atlantic Association of Belgium and Chairman of the Brussels antenna of this organization. He is a senior fellow at the Atlantic Treaty Association and at the Irish College of the KU Leuven and a senior associate at the European Institute for Asian Studies. He is an alumnus of the International Visitors Leadership Program of the US State Department.