Likely Impact of the Ban Treaty on the NPT Review Process 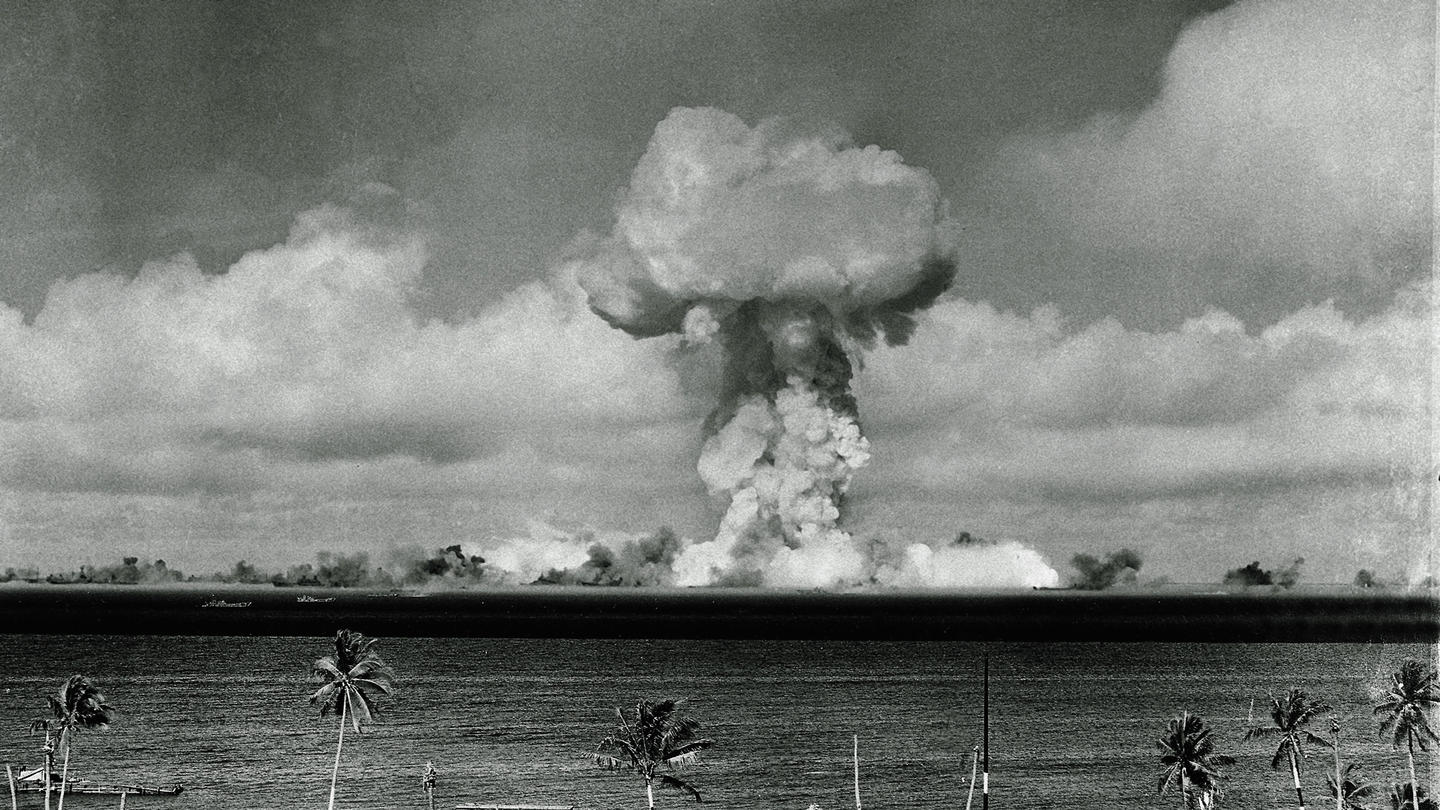 In July 2017, 122 countries concluded negotiations on the Treaty Prohibiting Nuclear Weapons (TPNW). The conclusion of the TPNW was the pinnacle of the latest iteration of the decades-long struggle for nuclear disarmament which began with the Conferences on the Humanitarian Impact of Nuclear Weapons. The TPNW is touted by its proponents as a major step towards the abolition of nuclear weapons and the nuclear disarmament.[1] Dissatisfaction with the pace of nuclear disarmament by the NPT-recognized nuclear weapons states was an important motivation for the conclusion of the TPNW. Immediately after the conclusion of the Treaty, discussions started about what consequences the new treaty will bring for the NPT. Some observers even suggested that TPNW parties may withdraw en masse from the NPT to show their displeasure with the NPT Review Process.[2]

The departure point for any discussion must be recognition that the proponents of the Treaty, and opponents of the Treaty hold positions which are, on the face of it, irreconcilable. The proponents of the TPNW would like the TPNW to be recognized as an important development in the NPT Review Process (although they differ strongly in regards to whether they see it as a future yardstick of success, or simply an expression of will towards nuclear disarmament). The opponents of the TPNW would like the NPT Review Process to ignore the conclusion of the TPNW, its opening for signature, and ratification by a dozen countries (at the time of writing of the present paper). For some of the proponents of the TPNW, the insistence on strong recognition of the TPNW is a starting bargaining position from which they are ready to back down in the course of negotiations in exchange for other concessions. Last, but certainly not least, between the proponents and opponents, there is a large group of states who do not support the TPNW, but feel that it might be used as a positive inducement towards certain next steps in nuclear disarmament. Many NATO allies are in this group.

The result of the interplay among these three groups has been one of careful balancing by the PrepCom chairs, who spent months (and an inordinate amount of CO2) trying to find what language might be acceptable to diverse delegations. In the case of the First Preparatory Committee, the Chairman, Ambassador Henk Cor van der Kwast of the Netherlands chose to use very calibrated language in the Chairman’s factual summary[4] in which he basically acknowledged both the existence of the attempts to bring to the world a legally-binding instrument towards prohibiting nuclear weapons, and that there were two divergent views on it. A similar path was adopted by Ambassador Adam Bugajski of Poland, the Chairman of the Second Preparatory Committee (PrepCom), who noted adoption of the TPNW and opposition to it by some other NPT members.[5] Needless to say, this measured approach did not please the representatives of the NGO community who advocated for more prominent recognition of the TPNW.[6]

The chairs of the first two PrepComs adopted an approach which balances between numerical power (which lies on the side of the proponents of the TPNW) and military power (which lies on the side of the opponents of the TPNW). While discussions after announcements of the Chairmen’s reports during both the First and Second PrepCom meetings show that this attitude was not generally welcome, it also shows that neither proponents nor opponents of the TPNW are keen to make the treaty the centerpiece of NPT RevCon discussions. All parties, including the P5, seem to recognize the need to acknowledge the presence of the TPNW. At this point, it appears that mere recognition is a conciliatory step, which bridges the divide between the staunch opponents and the strongest proponents. It is unlikely that this will change in the near future, bar unexpected developments such as a rapid increase in the number of states ratifying the TPNW (currently at 10).

Whatever their views on the TPNW, states recognize that weakening the NPT would not be advantageous for them at present. The case for the NPT is clear for the nuclear weapons states, and states under their nuclear umbrella. However, the proponents of the TPNW recognize that they are unlikely to receive more concessions or advance the disarmament agenda outside the NPT, where their leverage on nuclear weapons states is likely to be even lower.

For some NATO countries which are traditionally interested in multilateral nuclear disarmament, the TPNW opens up an opportunity to bring about new discussions regarding the next steps towards nuclear disarmament within the NPT setting. This is not to say that they would not have these thoughts without the TPNW, but that the TPNW provides them with a welcome opportunity to bring them up with a renewed urgency.

At the moment, therefore, it is likely that the ban treaty will appear on the NPT agenda, but is highly unlikely to become a major sticking point. Even those states that are seen as TPNW hardline supporters might realize that the political costs of attempting to push the TPNW further may alienate their friends and allies. On the other hand, the opponents of the TPNW will likely continue to acknowledge the existence of the TPNW as a relatively low price to be paid.

It is widely recognized that the issue of a WMD-free zone in the Middle East will likely be the main sticking point at the NPT Review Conference in 2020. After being the chief cause of discord at the 2015 NPT Review Conference[7], and having seen no progress in the process in the meantime, it is likely to rear its head again. Unless bold plans (alternatively called wishful thinking) take hold and the Middle East WMDFZ is miraculously removed from the RevCon agenda (e.g., by moving it to some other forum), finding agreement on the issue will be difficult.

This analysis leaves many “(un)known unknowns”[8] open. It is widely acknowledged that in the unlikely case that the TPNW attracts more than 50 ratifications, it would come into force, and would likely need to be addressed differently in the NPT Review Process. It is also widely acknowledged that should there be further nuclear escalation – e.g., between the US and Russia – this may prompt states to give more space to the TPNW. Last but not least, if any of the states currently possessing nuclear weapons joins the TPNW, this could give the treaty an unexpected boost. Yet, at this point, each of these options appears unlikely.

The doom scenarios predicted by TPNW opponents are unlikely to materialize. The TPNW is likely to play only second fiddle, possibly to the chagrin of TPNW proponents and disarmament NGOs. TPNW supporters might be satisfied at the conference if new steps towards disarmament are committed to (akin to those agreed in the 2010 RevCon), even if the TPNW might not itself even be mentioned. The ban treaty will likely continue in the footsteps of the Additional Protocol – a sticking point, but something unlikely to rattle large conferences.

Michal Onderco is Assistant Professor of International Relations in the Department of Public Administration and Sociology at Erasmus University Rotterdam.